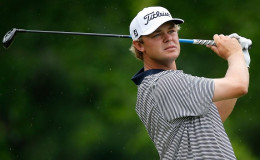 Patton, famous for his stature golf swing seems to be in a happy relationship. Let us find out more about the couple in today's section!!!!!!

Patton and Kari; being a private couple announced their engagement in August 2015 and got married on October 17, 2015, in a private ceremony in the presence of only close family and friends.

It's been about 2 years of their marriage and they can be seen sharing the romantic moments together. 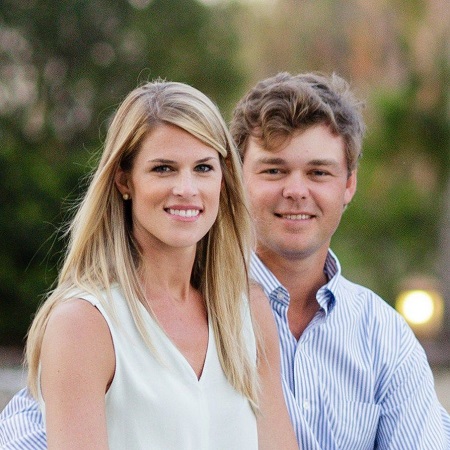 Patton and his lovable wife Kari, Source: The Brunswick News

Kari, the Physical Therapist, seems to have maintained the healthy relationship with Patton as they are free from the shadow of mishap and separations.

The couple, however, likes to keeps their private life away from the media but their untold love story gives the hint that they are longtime lovers as their tweets share the tribute of love before their marriage and the good news is that they are still the same.

Patton's fondness in golf can be seen throughout his days in the 20s as he played his collegiate golf at Auburn University. Developing his fondness to the passion, Patton now has become one of the best golf players.

In the year 2008, he started his professional career as a golfer after his graduation. The kid in 2003 who participated in U.S. Junior Open earning the third position has now ranked 130 positions in the Official World Golf Ranking. 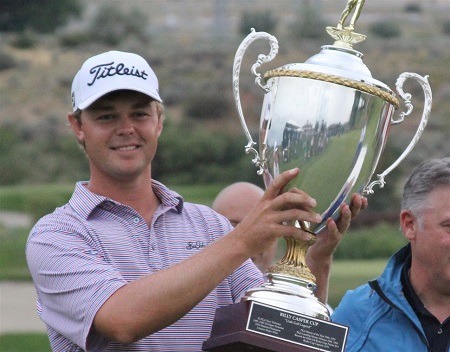 Kizzire tied for 21st place at the Web.com Tour Qualifying School final stage in December 2014 and became the runner-up at the El Bosque Mexico Championship and the Rex Hospital Open.

He secured his PGA Tour card for the 2015–16 season after he won the Utah Championship in 2015. Here is a video of Patton's interview after his Utah win.

Patton's appearance can be seen on the PGA Tour at the Barbasol Championship and became the runner-up to Brendan Steele in the PGA Tour season. 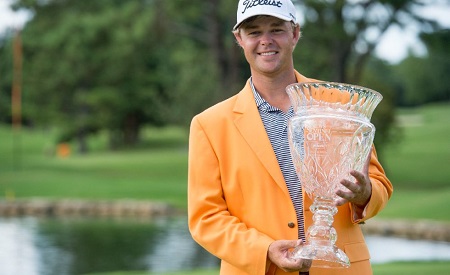