Home Article Rapper Big Smo was once Married to his Wife; Why did the pair opted for Divorce? Know about his Personal life

Rapper Big Smo was once Married to his Wife; Why did the pair opted for Divorce? Know about his Personal life

Rapper Big Smo was once Married to his Wife; Why did the pair opt for Divorce? Know about his Personal life and Net Worth

Most of the rappers are very open about their relationship and we all know everything regarding every aspect of their personal life to professional life.

But Rapper Big Smo isn't one of them. He doesn't talk much when it comes to his marriage, however, he is happy being a father to his children.

If you didn't have any idea that he is a father then surely you will enjoy knowing more of his hidden personal life. Let's roll!

He started his music career in the late 1990s. From the beginning, he was so interested in making rap and used to create rhymes while studying in high school.

Then in the early 2000s, his career took a huge leap and he became a sensation in the world of rapping. Since then he is enjoying a good successful professional life.

He even appeared in many TV series such as his own self-titled show Big Smo and Bar Rescue. He also made a small appearance in the series, Heartlandia. 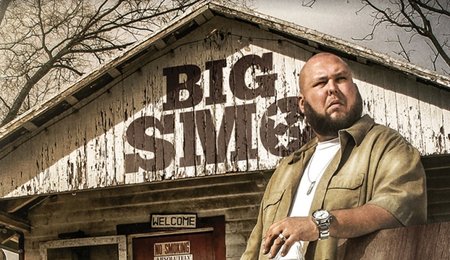 Moving towards his personal life, the rapper married twice, but both ended in a divorce. Though the name of his first wife isn't out in the open yet, we do know he is a father to three girls from his first marriage.

True, he never could become a good husband to his wife, but he is an exceptional father to his girls, Lancia Crocker, America Crocker, and Ansley Crocker. He posts several pictures with his daughters and showers affection towards them.

On the occasion of Father's day, he praised his girls to make him a good man and a great father.

Out of everything I've helped create... my children are my masterpieces. Without these wonderful little women in my life, I know I wouldn't be the man I am today. So on this Father's Day I thank my girls for helping me be the best father I can be. I love yall so much! *Shout out to all the real dads out there making a difference in their children's world. Most guys can have a kid but it takes a real man to be a father! #salute

He and his first wife share the joint custody of their daughters. His girls are all grown up and graduated from their respective high school.

After his first failed marriage, he started dating Whitney Deann Smith. The pair moved in together and stayed together for more than 7-years.

They tied the knot in 2013 and disclosed this big news to his fans in no time. The relationship went well for around 2-years and later due to some incident, rumors of their divorce started coming out.

A source close to the pair in an interview revealed the reason and said,

“For some time, Whitney has suspected that there was another women involved with her husband.”

Big Smo then filed for divorce and went on his tour in August. Upon receiving the papers Whitney couldn't believe it first. A source said,

Their divorce got finalized in no time and both of them went their separate ways. Since then Big Smo is not in a relationship with someone. 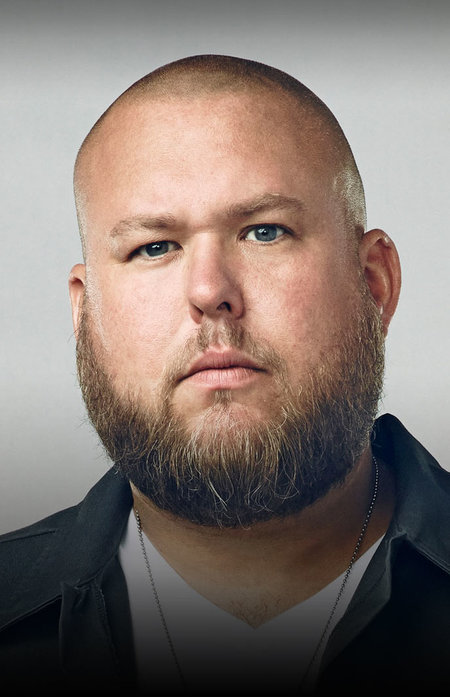