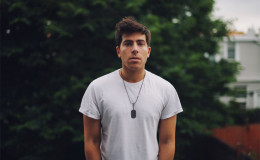 American rapper Hoodie Allen might probably be the luckiest guy as he is enjoying a successful professional life and a beautiful personal life with his girlfriend.

Though the rapper is yet to confirm his relationship his relationship with her, it's evident they are dating. The singer and his model girlfriend is a match made in heaven and his fans are very happy with his current relationship.

Today in this section, we're going to take a close look at his personal life and find out more about his current relationship.

Steven Markowitz, better known by his stage name, Hoodie Allen, is pretty much open when it comes to his personal life. The rapper is yet to officially confirm but many sources are claiming he is dating a model.

He is in a relationship with Sadie Newman, a model from the Great-Britain and she works for the Women360. So we can say both of them are equally talented in their respective field. 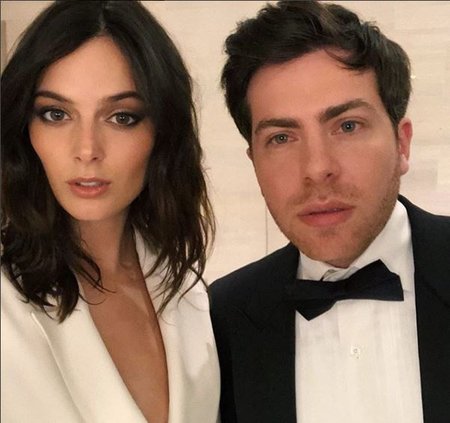 Hoodie's relationship with Sadie first came to the light when he shared a picture with her and captioned it with,

It was a much-needed confirmation from Hoodie's side. Since adding that picture, the songwriter is usually sharing a lot of pictures with the super hot model.

so excited to be going to my first ever GRAMMYs! taking over the @bulova IG story all weekend so go check it out now!!!

It's evident how much he adores his girlfriend and it goes both ways. She looks happy and radiant whenever they are together. In this year's Grammy's he took Sadie as his date.

Both of them looked cute together. His fans were quick to comment on the picture and the majority of them are saying one thing, both of you look good together.

Well, they certainly do, there's no doubt about it. But it will be better if the rapper would just come out and publicly announce his relationship with her. We're eagerly waiting for that day.

Hoodie started his career working for Google as an Adwords associate. He used to work full time but still was able to take out time for his passion for songwriting.

Soon after he got the opportunity of performing in live concerts, he decided to leave his job at the google. His career began in 2009 when he collaborated with his friend Samuel Obey and released first two tapes titled, Bagels & Beats EP and Making Waves mixtape.

You can hear his song All American in the video below!

He became famous for his 2012 official EP titled All American. The single came out as 1oth in the Billboard 200 in 2012. He enjoyed more success upon the release of his second album named, Happy Camper. 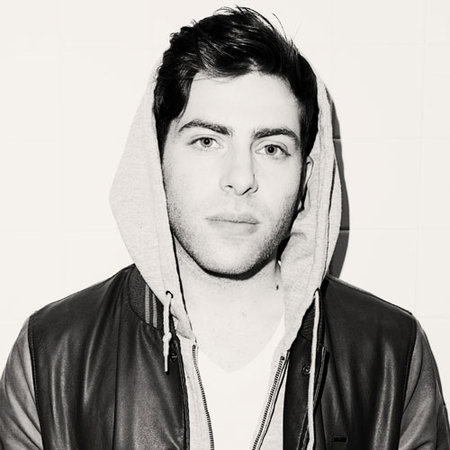