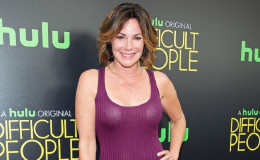 he RHONY star Luann de Lesseps got arrested in Florida on Sunday morning, Christmas Eve on charges of battery of a police officer and disorderly intoxication. The 52-year-old appeared all messy in Palm Beach County Courthouse and she was handcuffed.

Real Housewives of New York starlet Luann De Lesseps Appears on HandCuffs In Court After Getting Arrested in Florida!

When she appeared in court on Sunday, Luann De Lesseps didn't look glamorous or housewifey!

And Christmas too didn't go well for her as she got arrested on some serious charges of battery on an on-duty police officer, resisting arrest with violence, disorderly intoxication and crime against a person after reportedly slamming a door in a local hotel. 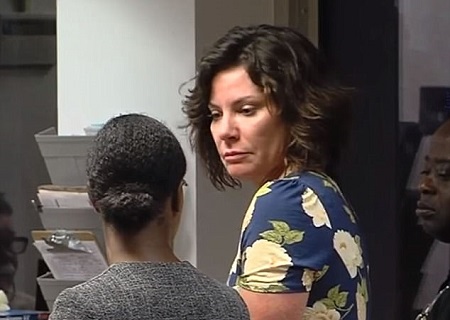 Luann de Lesseps, 52, appeared in Palm Beach County Courthouse on Sunday after her arrest earlier that day at a nearby hotel
Source: NBC News

Luann went to Palm Beach last weekend and with her personal reasons for the drinking problem and failed marriage she tried to apologize in front of the judge but the judge bluntly ordered her to not say anything. 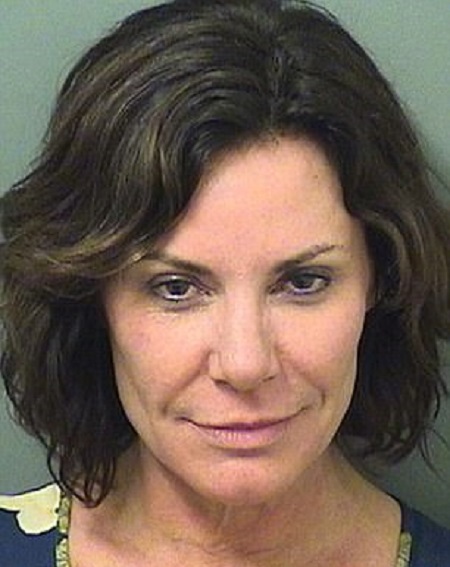 Mugshot of Luann de Lesseps after being arrested which was first reported by The Palm Beach Post
Source: APNews

Lesseps stated to E! News in a statement expressing,

"This was my first time in Palm Beach since my wedding, and being here brought up long-buried emotions. I want to offer my sincere apologies to anyone I might have offended with my behavior. I am committed to transformative and hopeful 2018."

Just a year ago, Lesseps married her second husband, Tom D'Agostino Jr. on New Year's Eve in Palm Beach, Florida organizing a three-day long bash in front of 250 wedding guests. The pair, however, announced that they are separating in August this year revealing D'Agostino's infidelity to be the major cause. 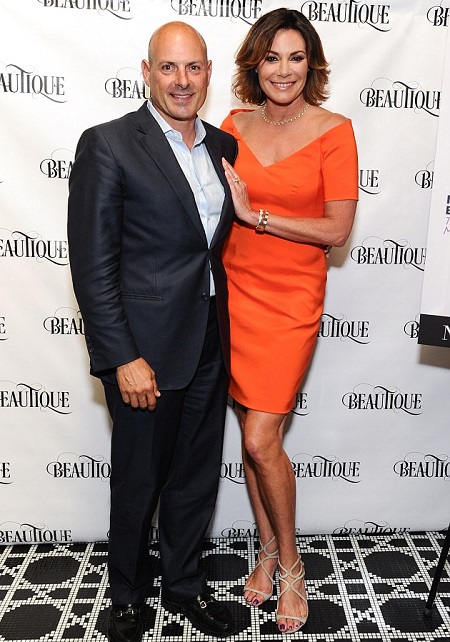 They reached a settlement in September but their divorce is yet to be finalized. Before Tom, Luann was married to Count Alexandre de Lesseps, the successful entrepreneur and President of Pandaw Investments for sixteen years and gave birth to two children. They ended their marriage in 2009 after Count's alleged affair with Ethiopian Princess Kemeria Abajobir Abajifar.

Luanna was seen busy filming for her upcoming season of The Real Housewives of New York City.