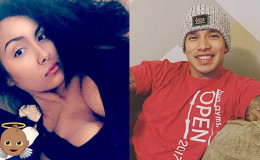 A couple is new in town. In case you haven't noticed, Javi Marroquin is now dating Teen Mom 2 star Briana DeJesus. The behind the screen started blooming after the show made reunited.

Over the last weekend, they made a reunion show at Los Angeles, together with the show crew. Javi was the one who announced that they are dating. 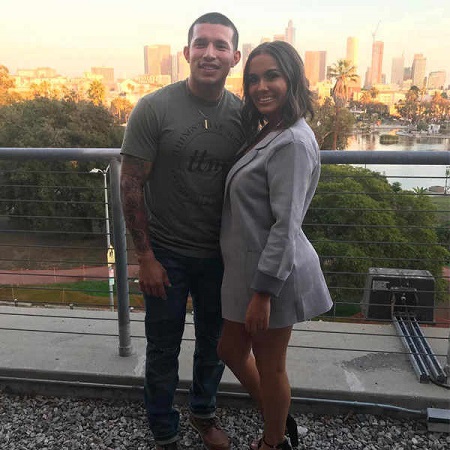 While talking about his relationship with the People's magazine, he stated,

“We’ve been friends for a while and we weren’t in a rush.”

Javi has been especially active while promoting his relationship in the social media network. In an Instagram posts earlier this year, he added a picture of himself with the actress.

Well, you know what they say nowadays, 'Check a celeb's social media profile and you'll know all about their relationship status.'

The new couple is already a parent to their children from a separate relationship.

Briana is a mother of two daughters, 6-years-old Nova from her relationship with ex-boyfriend, Devoin Austin and 3-month-old daughter Stella with Luis Hernandez. 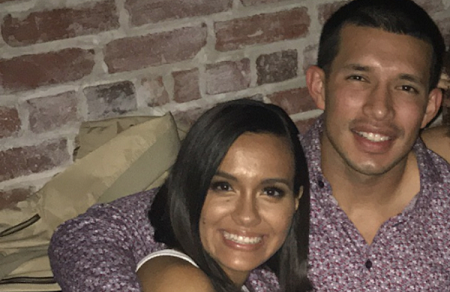 The pair already shares children from their previous relationship, Source: In Touch Weekly

Whereas Javi is a father to his 3-years-old son Lincoln which he shares with his ex-wife Kailyn Lowry. Not only that, he has one stepson from Kailyn's previous relationship.