Reality TV star Carole Ann Radziwill is Dating. Meet her Boyfriend here. Lost her husband due to cancer in 1999 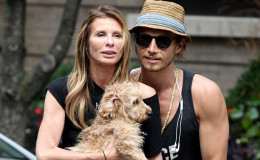 The star of The Real Housewives of New York City is currently dating chef, Adam Kenworthy after living several months as the widow of her first husband named, Anthony Radziwill.

Carole Ann Radziwill is a well-known American author, journalist, and a reality television personality. Today, however, keeping her career aside we will take a look at her personal life.

Reality TV star Carole lost her husband to Cancer in 1999 and after that, currently, she is dating someone. So, let us meet the new found love of Carole in this section.

After the tragic loss of a partner and few other failed relationship afterward seems like Carole has finally found the love of her life.

Carole is currently in a relationship with Adam Kenworth who is almost 22 years younger than his girlfriend. Despite such age difference the couple is together and is living happily.

Well, when you are in love nothing really matters not even age and the duo is the perfect example.

Good time with each other!!

The pair met last year while filming "Real Housewives of New York City" and fell in love. They seem happy together and all that matters right!!!!!

Lost her husband due to cancer in 1999

Carole was married to the fellow from the ABC News Anthony Radziwill, the producer on 27th August 1994. Everything was going smoothly until Anthony suffered from cancer.

While battling cancer, her husband lost it and died on 10th August 1999 after five years of suffering from cancer. This is the same year when she lost her best friend, Carolyn Bessette-Kennedy and the cousin of her husband, John F. Kennedy, Jr. who were married.

The couple died in the plane crash. 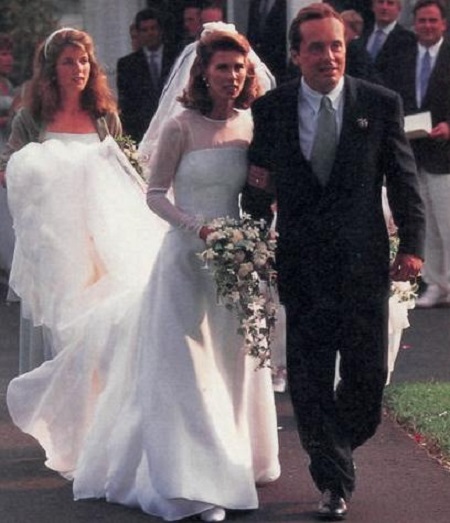 After the four weeks of such incident, she lost her husband as well so, the year 1999 became one of the painful years for her as she lost some of her close ones from her life.

Furthermore, in the remembrance of her husband, she wrote a memoir named, What Remains: A Memoir of Fate, Friendship, and Love which became one of the highest selling of the year.

Carole's career and net worth

Since 1985, Carole started her career in the ABC Network in New York not as a professional but as an intern in the post-production new magazine show named 20/20.

Later on, she was signed as a production secretary in Close-Up. At the end of the day, she worked for Peter Jennings in the documentary unit that is all about covering the foreign policy story and abortion collected from various country.

During the Golf was, she was there to report on the SCUD missile attack in Iraq. She launched a new show named, Profiles From the Frontline on ABC-TV which include all about the war.

She wrote a memoir named, What Remains: A Memoir of Fate, Friendship, and Love in the remembrance of her husband and became successful to be listed one of the New York Times Best Seller list. She left BBC after the death of her husband. 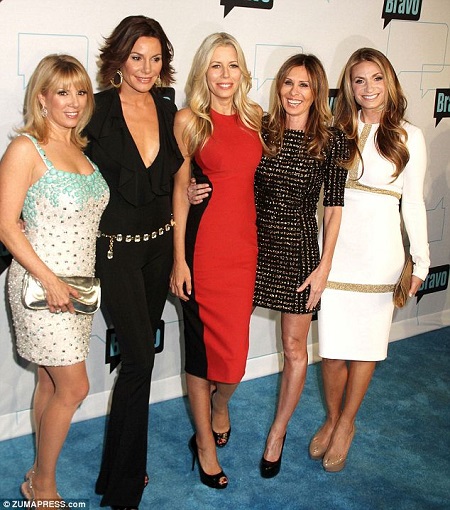 Carole with the cast of The Real Housewives, Source: Zumapress

Carole signed a contract with the Glamour Magazine and became the columnist where she wrote the topic, Lunch Date with the cast, Rudy Giuliani, Antonio Banderas, Racheal Weisz and Alec Baldwin.

In 2011, she joined the reality show, The Ral Housewives of New York City.

Carole has a huge source of income from which she might have earned a massive amount of money so that she is having a lavish lifestyle.

She has an estimated net worth of $50 million which is the huge amount. Apart from this, she earned $50,000 as a columnist writing a monthly column. Whereas, she is the highest paid contestant of The Real Housewives of New York City in season 5.

It is very obvious that a person having such net worth will celebrate the birth day in a grand way. Carole also celebrated her birthday with the Buddhist monk and along with her boyfriend, in Hamptons than Pennsylvania.

During that time she also hosted a fashion benefit at the vintage boutique, What Comes Around Goes Around. 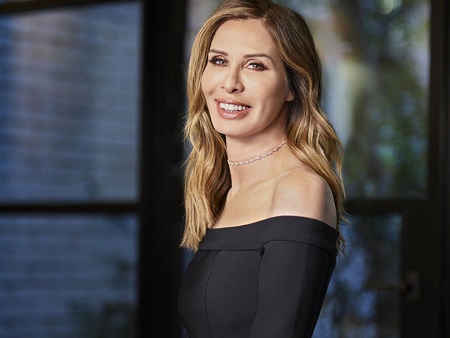