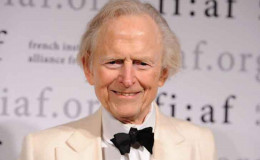 Tom Wolfe, best known for novels like The Bonfire of the Vanities and The Electric Kool-Aid Acid Test as well as creating the literary movement known as New Journalism, passed away in May 2018.

Tom Wolfe, best known for novels like The Bonfire of the Vanities and The Electric Kool-Aid Acid Test, as well as creating the literary movement known as New Journalism, passed away in May 2018.

Wolfe left an impressive legacy behind with his professional career, but what about his personal life? Today in this section, we'll talk about the cause of the death of this renowned author, as well as the life he lived with his wife and two kids. Without further ado, let's get to it.

The innovative writer, Tom Wolfe, who chronicled the early days of the U.S. space program passed away on 14th May 2018 in New York.

Wolfe's longtime agent, Lynn Nesbit, confirmed the death to New York Times while revealing he had been hospitalized with an infection. Since joining The New York Herald Tribune as a reporter in 1962, he had lived in New York. 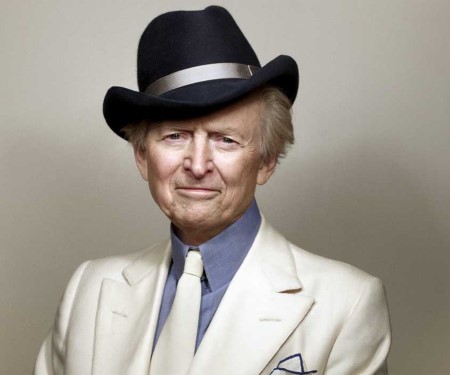 Wolfie passed away in Manhattan Hospital leaving behind a legacy of incredible works. His flair in literature and intriguing placement of himself as a character in his non-fiction writing, Wolfie was undoubtedly one of the pioneers of New Journalism.

Tom was born in Richmond Virginia where he attended St. Christopher’s college prep school. His talent was recognized early as he was student council president, editor of the school newspaper and a star baseball player.

Wolfe then joined Washington and Lee University where he became an English major and sports editor of the school newspaper. He began his career as a regional newspaper who gradually gained national prominence following the publications of many of his best selling books.

Tom Wolfe was married to Sheila Burger (later Sheila Wolfe) for almost four decades. The couple tied the knot at Tom's Manhattan apartment on 27th May 1978.

Wolfe's wife was working at Esquire magazine as a graphic designer in the art department when they first met. As per People magazine in 1979, they took their wedding vows “after a courtly 12-year liaison”. 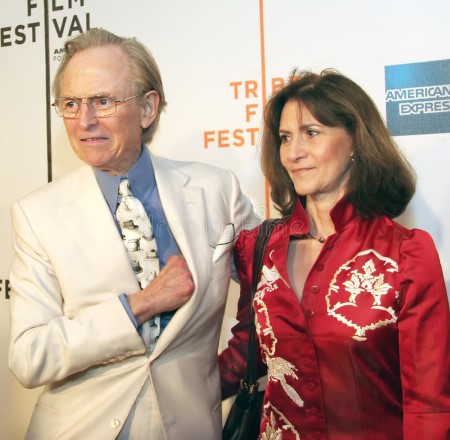 The newly wedded couple moved together to New York City where they bought an apartment and lived there until Tom's death. They also owned a home in Southampton on Long Island.

The couple shared two children together, a daughter named Alexandra Wolfe, a journalist and writer, and a son named Tommy Wolfe, a sculptor and furniture maker.

Both of their kids have started their marital lives. Alexandra tied the knot to Dr. Andrew Schiff in February 2018. Likewise, Tommy married Jena Steinbach, the owner of the marketing and advertising agency Little House, in 2016.

Meanwhile, the pair preferred to not crave for much spotlight. They lived a quiet, private life in their 12-room Upper East side apartment in Manhattan. There's no doubt they were very much in love throughout their entire life. Tom even dedicated his book Back to Blood (2012) to his wife.

The family of four lived a beautiful life together. Eventually, everybody has to depart and Tom's death must have been too tragic to bear. However, to their credit, they made the most of their time together by enjoying a delightful ride as a family. 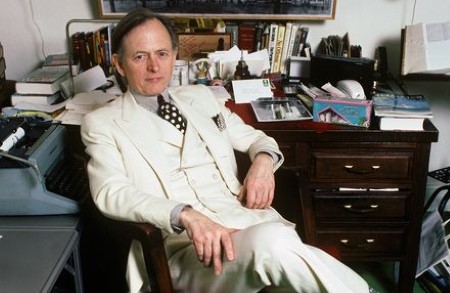