Home Article The League Of Gentlemen Star Reece Shearsmith Married To Wife since 2001; Silenced All The Rumors Of Being Gay

The League Of Gentlemen Star Reece Shearsmith Married To Wife since 2001; Silenced All The Rumors Of Being Gay 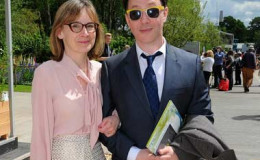 What more than joy than to spend life with that one person whom you think as your guardian angel. Well, the same is happening to English actor Reece Shearsmith as his life is full of joys and wonders.

What more than joy than to spend life with that one person whom you think as your guardian angel. Well, the same is happening to English actor Reece Shearsmith as his life is full of joys and wonders.

Married for around two decades now, Reece and his wife, Jane Shearsmith, are a perfect example of relationship goals. Let's take a close look at their personal lives and find out about their first meeting.

Reece Shearsmith-Smitten From The Start; Tied The Knot In The Romantic Occasion

Reece Shearsmith is renowned worldwide for his hilarious role in The League of Gentlemen. The actor seems to be the comedian inside his house as well so that explains his marriage life without any problems whatsoever.

He and his wife, Jane, tied the knot in a small ceremony on the romantic occasion of Valentine's Day, 14th February 2001. His best friend, Steve Pemberton was the best man at his wedding.

The wedding on itself was a close affair so only their closest of friends and family were in the attendance. The location of the nuptials isn't out yet. 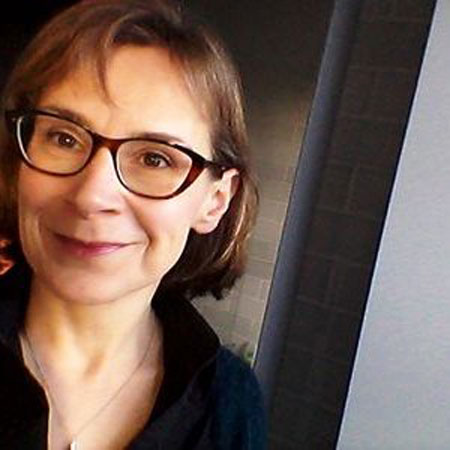 Soon after their wedding, the couple took off to Lapland as the honeymoon destination. One year passed by and their house echoed with the voice of the new baby as they welcomed their first child, baby girl in September 2002. The name of their daughter is Holly.

Their family of three turned into a family of four with the addition of their son named Danny Shearsmith. The date of birth of Reece's boy is kept behind closed doors.

Reece Shearsmith & Jane Shearsmith-How Did They First Met? Tackling All The Gay Rumors

Reece started out his career as a theatre artist. During a tour for a play, he first came across Jane and it was then when the couple took it off. They soon started dating.

Reece and Jane dated around the 1990s but the 48-year-old actor decided to stay low profile and didn't reveal much about his affair with Jane. 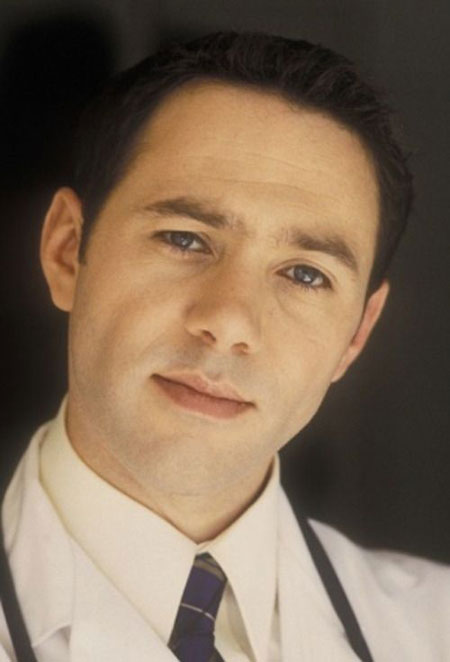 Reece Shearsmith was once rumored to be gay
Source: Pinterest

This led to rumors of him being gay. But when he announced that he is a married man, all the gay rumors were laid to rest, once in for all.

For now, the family of four resides in North London. Even though the actor is quite busy in his work, whenever he and his wife are free, they take out time some 'we' time and watch movies and series together. 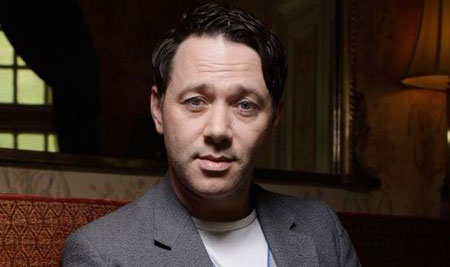