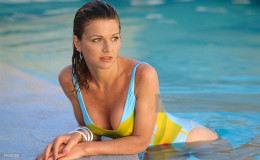 Have you ever wondered how many marriages would it take to find "THE" soul mate of your life? You probably haven't.

Well, the famous American model and actress, Jeane Manson too have not figured out about it yet. Married four times and dated countlessly, Jeane Manson is nowadays, staying low in the media and she might probably be dating someone. But can we say she's now with the right man? Let's think twice!

Richard Berry' Ex-Wife Jeane Manson is not Dating Anyone

The 66-year-old model, singer, and actress, Jeane Manson's legacy is unavoidable. Starting off as a PlayBoy Magazine model, she's achieved a lot as an actress and veteran singers, covering several genres, from pop to gospel and country. 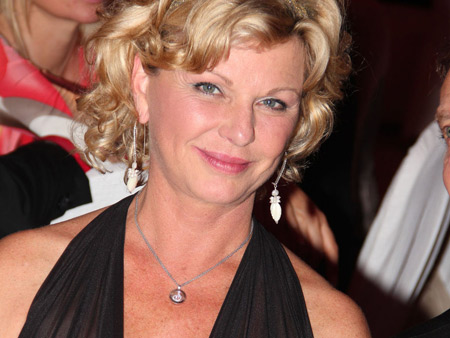 She's dated quite a few men in the past, but as for now, she's enjoying her late 60s in single hood with her family and children.

To add more, she's almost disappeared from the spotlight but she's busy going on world tours giving concerts and musical performance. Her recent gig was in June, 2017 at SouthernAlps at an event, The Raid Napoleon, a race event of nearly, 650km lasting for 7 days, including 10 stages.

Jeane was just 18 when she married her first husband Dave Ghormley back in 1968 in a private ceremony. The marriage didn't last that long and the duo divorced a year after tying the knot. 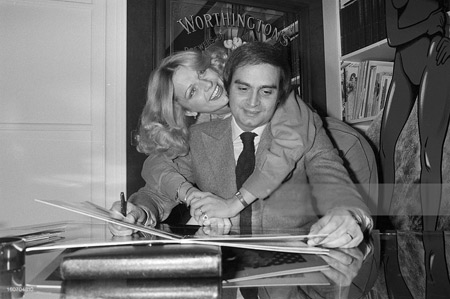 Jeane with her second husband Andre Djaoui at her home back in 1978, Source: Getty Images

In 1970s, she met the then famous composer Jean Renard, with whom she collaborated and recorded her first successful song, Before we say goodbye, that sold more than $2 million. In that mean time, she got to meet French-Israeli film producer Andre Djaoui. Call it fate or co incidence, both fell in love and got married.

The duo was happily married for almost a decade and even gave birth to their first child, a daughter named Jennifer Djaoui, in 1978. 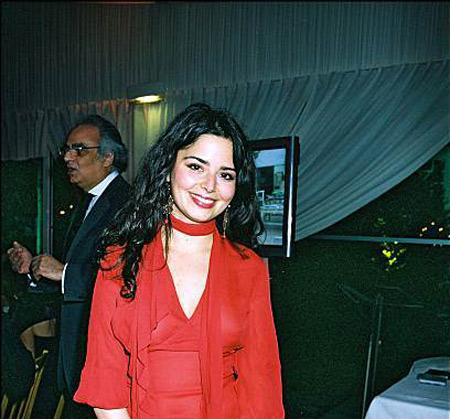 Actress Sheril at the 10th Anniversary Of The Association Friends Of The Arts Museum 'Tel Aviv' At The 'Pre Catalan' In Paris, Source: Getty Images

Despite everything, things didn't work out for this once amazing couple and they got divorced in 1980. 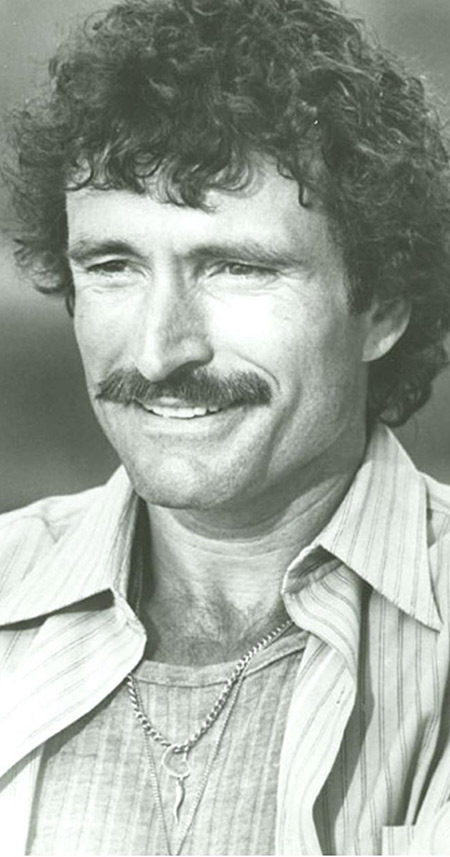 Following the divorce, Jeane found another love of her life, French actor, Robert Viharo. They exchanged vows and were married for almost three years, calling it quit in the year 1983. 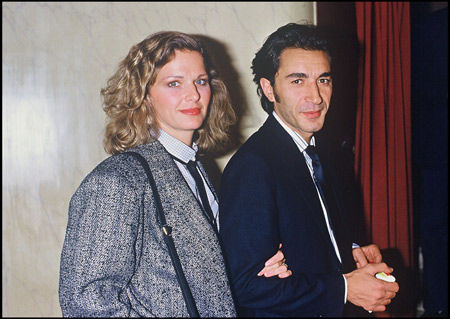 And again, she started dating handsome French actor Richard Berry and married in 1984, soon after her divorce, but this union too could not see its happy ending as the pair divorced shortly after their marriage.

Then, she had an affair with journalist Allain Bougrain-Dubourg and together, they gave birth to their daughter, Marianne in the year 1988. 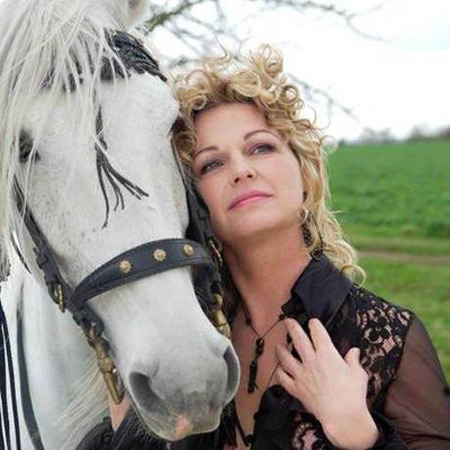 For more recent news and updates, keep following your page!!