Rick and Morty star Justin Roiland Dating a secret Girlfriend; Find out more about his personal life and Affairs 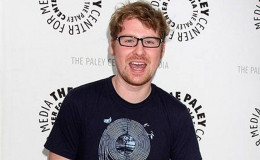 Rick and Morty star Justin Roiland Dating a secret Girlfriend; Find out more about his personal life and Affairs

Big time voice actor, Justin Roiland, sure knows how to make his audience glued to their screen with his exceptional voice acting skills.

He has had a lot of successful projects in his holster which makes him an actor of a different class. But unlike his professional life which is like an open book to many of us, we can't seem to find anything regarding his personal life.

The voice actor has been giving some indirect messages about his personal life which directs him towards a relationship with a beautiful lady.

Who is the lady? Is he really dating her? Let's find out.

Justin is famous for his role as the voice actor in the adult swim animated series, Rick and Morty. He gives voice to both the main character of the show, Rick and Morty. 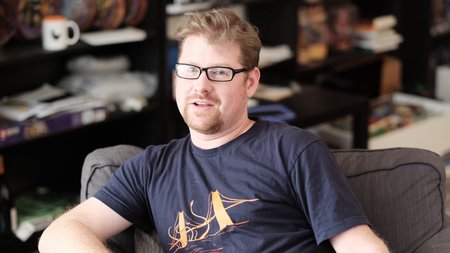 Justin is currently rumored to be dating someone
Source: Rolling Stone

For his work, he has won and nominated for numerous awards. He is a dedicated professional who works pretty hard and always gives his utmost best for any role he plays or gives his voice to.

Despite his famous career, he was able to hide many details of his personal life which is yet to be uncovered in front of the world.

Now it's hard to believe that a cute, funny, and smart guy like him isn't famous among the ladies but rather he is not interested in going out with anyone in the first place.

The actor is somehow active on his social media account and after scouring it for a while we came across a rather beautiful female.

With whom he was spending some quality time together. Both of them looked especially comfortable together.

Not to mention, they went on a vacation together. The name of the female is Abbie Maley. Well, she indeed looks cute, to say the least, and both of them are a perfect match for each other.

Though Justin is yet to say anything about her we have our doubts that they might have been dated some time ago.

For now, all we can do is wait for Justin to say if they are really dating or was dating before.

Justin moved to Los Angeles in 2004 and acted in numerous short movies initially. He then featured regularly on Comedy Central's The Sarah Silverman Program as 'Blonde Craig'.

Roiland now works as the voice actor in Rick and Morty for both the lead characters, where he is also the co-creator, co-writer, and executive producer along with Dan Harmon. 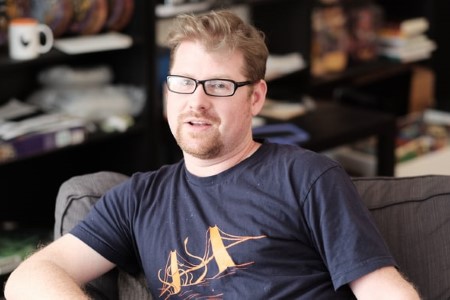 On 25th August 2016, Roiland launched a portmanteau of the company Nintendo and Rick and Morty character Squanchy, named Squanchtendo, a Virtual Reality Studio Studio. It was later named to Squanch Games. 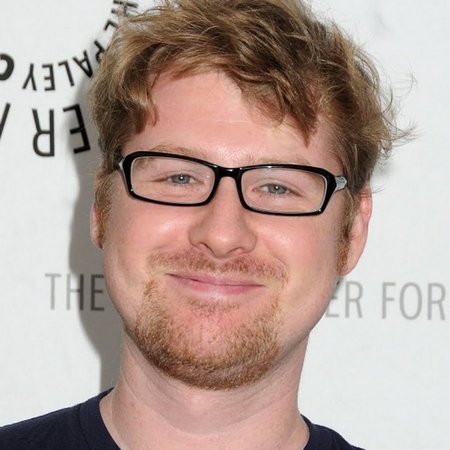