Rissa G's Net Worth - Do Rissa & Her Boyfriend Shaquan Roberts Make In Millions? 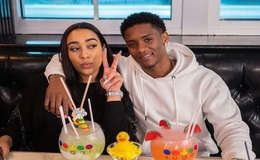 It's almost unbelievable how YouTubers today can make millions from the video-sharing platform. But, how much does fellow content creator Rissa G earn? From her lifestyle she flaunts on Instagram, it looks like the young woman is making big bucks.

How Rich Is Rissa G? YouTuber's Net Worth Details

Money doesn't grow on trees, let's start from here. Even the influencers and content creators who sit and uploads videos on YouTube dedicate many sleepless and tiring hours for views and clouts. And, Rissa G, likewise, hasn't achieved her YouTube paychecks in the easiest ways possible. 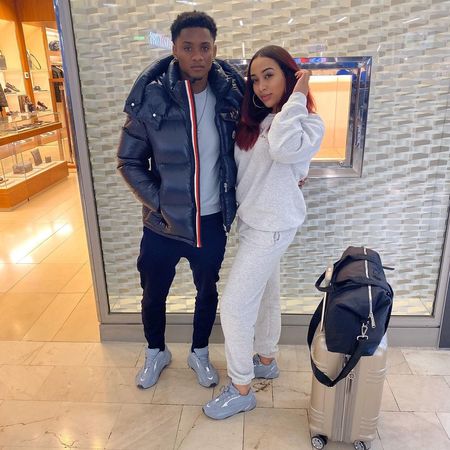 The Vlogger spends almost every day of her life in front of the camera by filming and editing. To further highlight, Rissa aka Clarissa Caleb makes her content by collaborating with her boyfriend Shaquan Roberts for their YouTube channel titled Riss & Quan.

The couple has been active since 2018 and seldom takes a break from filming and finding new ideas for their content. And, in just a couple of years, after Rissa G began her YouTube journey, the duo managed to sustain 1.83 million subscribers with total views of 263,833,293 in December 2020.

One can already tell by this information that Riss and her partner has made enough from YouTube. Thanks to their determination, hard work, and fans who continue to give them support. Reportedly, Rissa G has managed to earn no less than $500,000 and bags a combined net worth of more than $1 million with her boyfriend.

Not to mention, Rissa also makes side money by promoting brands' products on Instagram and by modeling too. And, with their own business venture from Rishh and Quan Merch where they currently sell clothes and accessories in the price range of $25 - $105, they will only become richer. No wonder, the love birds often travel across the globe with such impressive earnings.

Additionally, the income of Rissa has increased at a large rate in 2021 since she has increased more merchandise products. Not to mention, Rissa G also worked with Fenty X Savage, a billion-dollar worth cosmetic and clothing line by singer Rihanna.

Rissa has modeled in lingerie for the pop star's brand countless times. And, Rissa makes enough for promoting the brand. On the other side, Rissa's views on her YouTube channel also grew as she has crossed more than 2 million subscribers. And, the more the views, the more money one makes.

It is indeed the relationship and the love she shares with her partner, Shaquan Roberts, Rissa G was able to garner many views. Most of their videos feature their daily life adventures and routine. Their love for each other is literally the foundation of their YouTube channel.

Rissa and Quan graduated from the University of Albany. SOURCE: Rissa G Instagram

The influencer only publicized her relationship with her boyfriend in early 2018, the same year they embarked on their YouTube journey. As a matter of fact, both Rissa and Shaquan graduated from the New York-based University of Albany in May 2019.

Rissa comes from a mixed ethnicity of being half Italian and Swiss and Jamaican from her father's side, while her partner is Cuban and Jamaican. In the meantime, Riss and Quan are not engaged or married. Hopefully, their fans will see it happen one day. 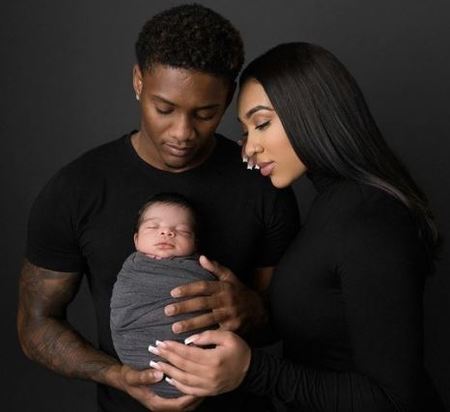 Likewise, Rissa and her partner are also parents to a son named Shine Anthony Roberts the couple welcomed in November 2021. And, Rissa couldn't be happier with the new chapter as a mother.