Home Article Kris Jenner is already searching a new girlfriend for Rob Kardashian: He recently broke up with Blac Chyna

Kris Jenner is already searching a new girlfriend for Rob Kardashian: He recently broke up with Blac Chyna 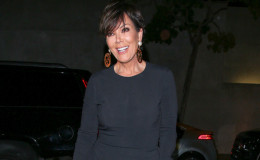 Rob Kardashian and Blac Chyna were one of the most controversial couples around and their relationship has seen various ups and down but still the couple has persevered through all the hurdles. Find out more.

After their recent break-up, Rob Kardashian and Blac Chyna is now making headlines as this time it looks like that they are over for good.

Many people are also claiming that the couple will definitely get back together this time as well, just like they got together before.

Well, let us dig deep into the matter and see if they will really get back together or not.

Rob Kardashian and Blac Chyna-Complicate Relationship with no end

Rob and Blac's relationship is one of the most talked about relationships of all time due to the fact that they have broken up numerous times and get back together multiple times as well. 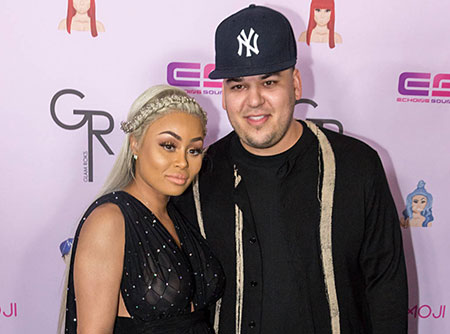 Their controversial relationship came to the public eye in January 2016, after Blac posted a picture of her on her Instagram account with an unidentified man and that man was none other than the Keeping Up with the Kardashians star Rob Kardashian.

The couple first met during the celebration of Kendall Jenner's 16th birthday at the Southern California amusement park.

Their relationship suffered a lot of hardship but their love for each other overpowered all the hurdles.

All of Rob's family member were against this relationship of his. 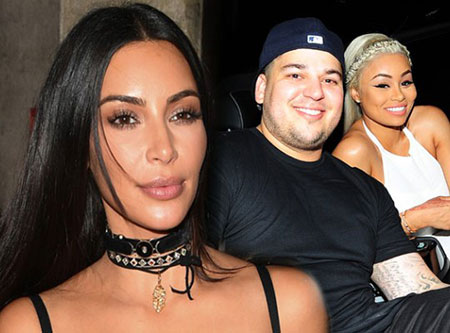 One of the main reason was that Blac was the former fiance of the rapper Tyga, who is currently in a relationship with Rob's half-sister Kylie Jenner.

At first Rob's mother was very much against the relationship but in the end, she decided to support the couple.

This is my motivation. 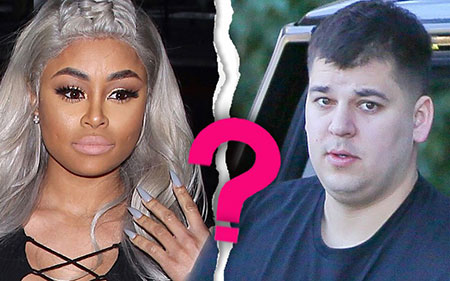 Their relationship was not exactly like a fairytale ride as they had their ups and downs.

If we count the amount of time that they have broken up then it will take a long time to count as it's almost uncountable.

Well, the controversial couple has once again broken up and it looks like that the couple will not reconcile with each other this time.

And apparently, Rob's mother Kris has now decided to make a reality show for her son. 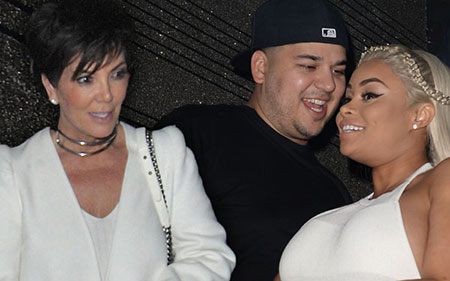 Kris Making a new show for her, Source: Radar Online

Even though Blac has once again rekindled with her fiance just for the sake of her daughter and because she is broke, reports claimed.

But it looks like that this time Blac may not be getting the good treatment from Rob's mother as Kris has decided to make a reality show for her son so that he can find a new love for himself. 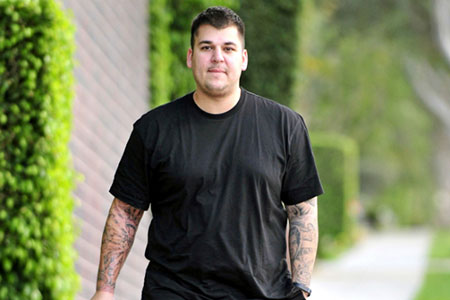 According to the reports, Kris is in talks with various people and she has decided to make her own version of the Bachelor named "Rob Romance."

Well, if all the reports are true then we will soon see our beloved Rob in a new TV series and hopefully with a new love for himself.