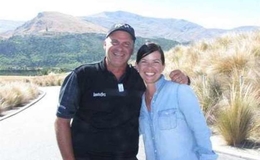 Six PGA Tour prizes, three PGA Champion titles and a blissful married life with a beautiful wife, what else more does the golfer Rocco Mediate need?

After struggling with years of alcoholism and back pain problems that cost Rocco Mediate his marriage, the gold champ was lucky enough to be blessed when life introduced him his current wife, Jessica Mediate, a former Sales, with whom he shares a daughter named Francesca Rose Mediate, born in 2015.

Interestingly, Jessica and Rocco knew each other for over three years since they started dating somewhere between 2010 and 2011. Rocco, perhaps, met his then-future wife through mutual friends presumably in 2009 when the golf pro ironically happened to be seeing someone else. 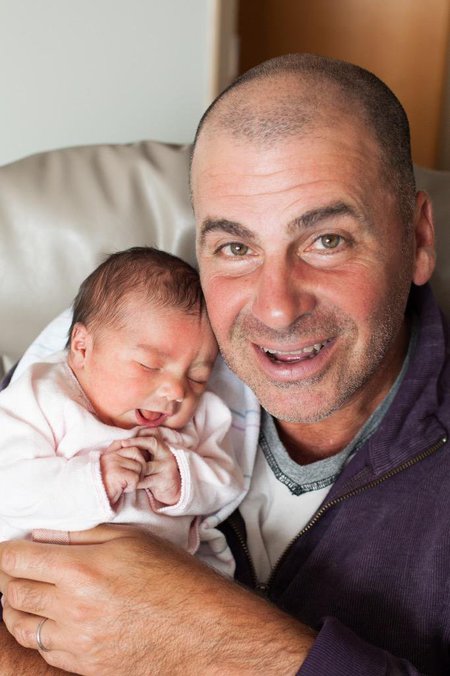 But, their past was just history and didn't matter when the love birds realized the person they wanted to be with for the rest of their life was meant to come to their life in their mid-age. Fast forward to 2013, Rocco asked Jessica to marry him, to which his then-girlfriend obviously couldn't say no to. 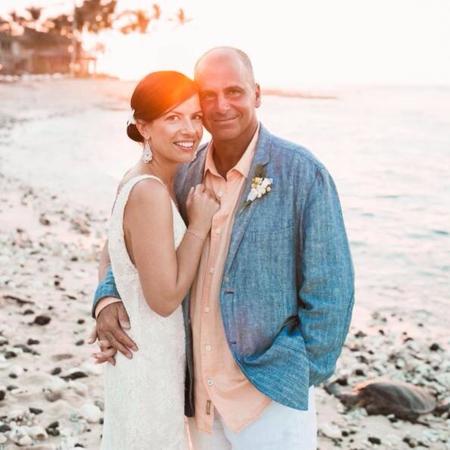 And, by the next year, in 2014, Jessica became Mrs. Mediate after exchanging the marital vows with the Pennsylvania native in Hawaii where she looked decently gorgeous in a white dress.

Mediate's Gambling & Drinking Habit Made His First Wife Leave Him

Mr. Rocco previously shared a married life of more than twenty years with his first wife, Linda Newell, the mother of his three sons namely Rocco Mediate, Nicco Mediate, Marco Mediate. Sadly, as the worst got the best of Rocco, Rocco faced some of the worst nightmares. 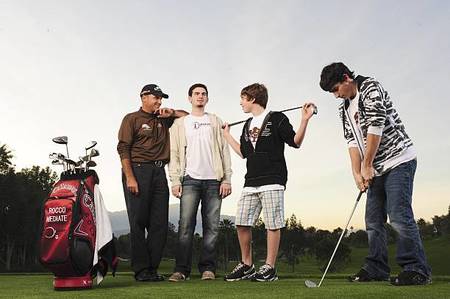 But, who else could the Florida native blame when it was his own gambling and drinking addiction that made Linda grow frustrated of it and leave him, eventually. Rocco, on the other hand, only got rid of his drinking habit he developed to cope with his career-ending back pain in 2017.

Things between the alum of Florida Southern College and Linda who now lives in Seattle with their boys are on better terms, though. The retailer who sells children's books mentioned in a book that she was sorry about all the pain and trauma the father of her kids had to go through.

Rocco and her estranged wife finalized their divorce in 2008. And, during the time, the father of four had already moved on and was actually seeing a new woman.

Rocco's Short-Lived Affair With His Therapist

Rocco met his then-new lover aka Cindy Hilfman in 2007 after the golfer suffered back pain and emotional trauma, and had already separated from Newell. Matter of fact, it was Hilfman herself who didn't only help Mediate recover fully but also became a friend who understood and supported him on the emotional level.

Hilfman, likewise, was married and had split from her husband Greg Hilfman, a musician, with whom she shared a son. But, Hilfman and Mediate's affair didn't become public until 2008 at the US Open Game where the absence of the golfer's former spouse and sons were highly noticed. 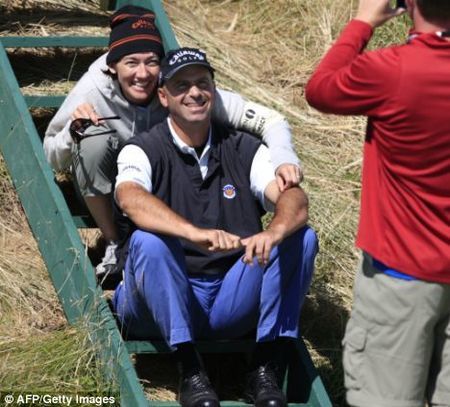 Although the couple's relationship didn't last long, the duo was strongly in love whilst it lasted. Not to mention, when the physical therapist had to undergo a serious liver transplant illness, Rocco was there to nurse her.

It was after the breakup with Hilfman, Rocco then met and fell in love with Jessica, with whom he has been together for over seven years today, as of 2019.