Home Article Actor Ryan Northcott Has A Daughter With A Mysterious Woman - Who Is She?

Actor Ryan Northcott Has A Daughter With A Mysterious Woman - Who Is She? 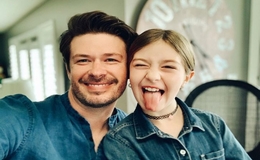 The multi-faceted Ryan Northcott can act, direct, write while working as a cinematographer and a producer. But, Northcott's biggest achievement is being a proud father of his beloved daughter.

Ryan Northcott Is A Proud Dad

Actor and director Ryan Northcott is best known for his work on numerous hit movies and tv shows including the Jay Roach directed Mystery, Alaska (1999) where he played the role of Stevie Weeks.

Northcott likewise is appreciated for his work on Once Upon a Pandemic and Ripper, to name a few. The Canadian actor, however, considers his daughter his best accomplishment, the biggest prize and motivator.

In case the fans didn't know, Ryan Northcott is a proud father of his daughter named Madeleine Murphy Northcott who is just a teenager right now. Ryan also often brings his daughter to events alongside him. 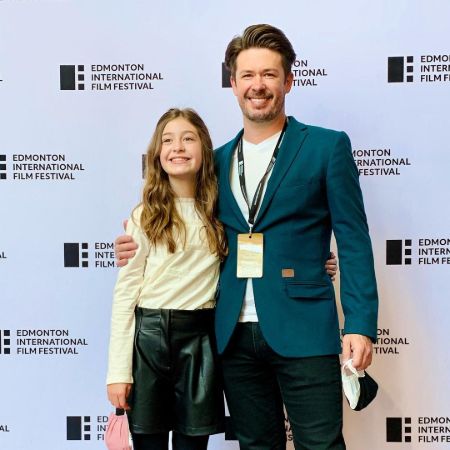 Ryan Northcott's daughter Madeleine Northcott along with her father at the premiere of Once Upon A Pandemic. SOURCE: Instagram

Madeleine was seen accompanying her father at the premiere of Once Upon a Pandemic in October 2020. "This girl. She is poised, strong, brave, and talented. I could not be a more proud as a Dad," wrote Northcott.

Not to mention, the 40 years old actor also often praises and showcases immense love for his little girl.

Like a proud dad he is, Ryan Northcott once mentioned, "This girl brings me such joy everyday with her sense of humour, kindness, and amazing spirit. I think of where I’d be without her and I know my life would be a lot less rich and meaningful," 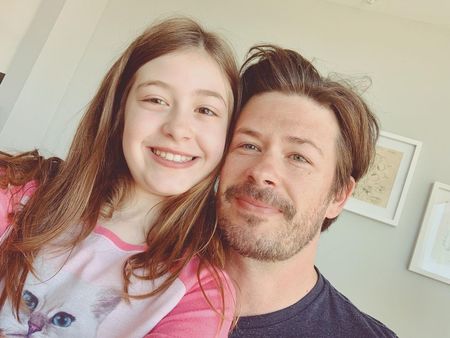 Northcott's daughter is also already inspired by the actor's work and wants to follow in her father's footsteps one day. But, who exactly is the mother of Madeleine? Needless to say, she is out of the picture.

Indeed, Northcott has not shared any delicate information regarding the mother of his only child so far. Considering the specific fact, it looks like Ryan and his baby mama are no longer together and only co-parent Madeleine together.

And, Madeleine is one of Ryan's closest family as in October 2020, Ryan lost his closest family member, aka his late sister Jodi Northcott who passed away an untimely death. 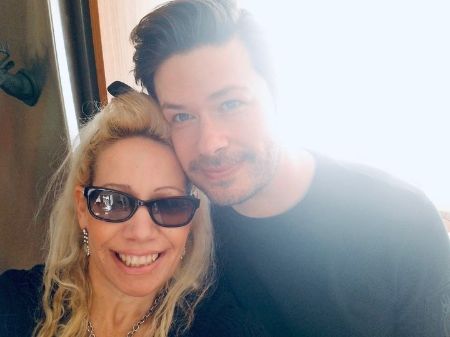 In addition to Ryan Northcott's background, he is a native of  Calgary, Alberta where he was born in 1980. Northcott celebrates his birthday on 9th April and is an Aries by zodiac sign. Not to let it go, the 5' 9" tall actor is also a fan of playing hockey, aside from acting and writing.