Home Article Sad News For X-Files Fans As American-Canadian Actor Peter Donat Passes Away; He Was 90

Sad News For X-Files Fans As American-Canadian Actor Peter Donat Passes Away; He Was 90 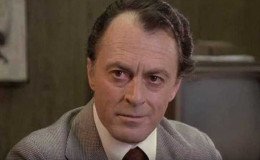 Peter Donat is an American-Canadian actor who is famous for his role in the X-Files and The Godfather II; She has been Married twice and shares Three Children; Also, see..

Actor Peter Donat, famous for his role in the movie The X-Files passes away at the age of 90

Sad news for all the X-Files fan.

American-Canadian actor Peter Donat is no longer with us as he passed away at the age of 90. His wife Marijke DeJong announced the tragic news of his passing.

According to the interview with the New York Times, Marijke said Peter died from complication with diabetes. 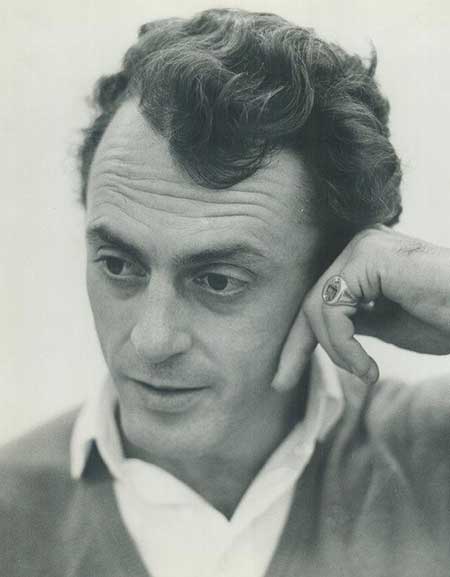 Peter Donat passed away at the age of 90
Source: Autographs

The actor took his last breath at his residence in Point Reyes Station, California. The actor was famous for his role in, The X-Files, The Godfather Part II, F.B.I, Hawaii Five-O, Mannix, McMillan & Wife, and Murder.

"We’re sad to share that Peter Donat, who played Mulder’s father Bill, has passed away at age 90."

The veteran actor's career spanned from Broadway shows to Oscar-nominated movies. He also showed his excellence in live theatre as well. He worked with big companies like the American Conservatory Theater and the Stratford Festival.

He has been married twice in his life. He was married to Michael Learned from 1956 to 1972. They share three children Caleb Donat, Lucas Donat, and Chris Donat.

Soon after their marriage several problems and they got separated in 1972. He then got married to Marijke DeJong in 1983. The couple doesn't share any children between them.

The marriage lasted for around 25-years before Peter passed away.

He also shares two step-daughters Barbara Park Shapiro and Marina Park Sutton; a stepson, Malcolm Park; 11 grandchildren; and his brother, Richard, as well as his wife.