Sally Nugent, Secretly Married; Doesn't Disclose Much About Her Family 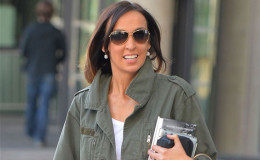 Sally Nugent, one of the attractive and charming TV presenter has been off the air for some time now. The BBC broadcaster has been on the sick leave since the end of September last year due to the inner ear infection.

Sally Nugent, one of the attractive and charming TV presenter has been off the air for some time now. The BBC broadcaster has been on the sick leave since the end of September last year due to the inner ear infection.

We are sure, Nugent is getting sufficient love, care, and support from her husband and kid in this difficult situation. The mother-of-one is thought to be back in the show this April. Let's see what goes next!

TV personalities and journalists are best known to keep their personal life under the shade.

In the long list of such media personalities, Sally Nugent is one who has managed to conceal the details about her husband and kid. 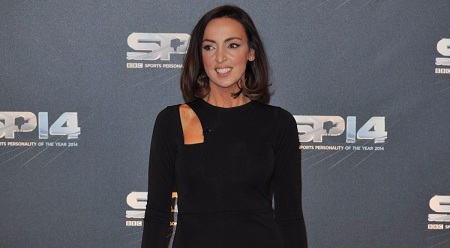 Sally Nugent is living a blessed life with her husband and kid
Source: eCelebrity Facts

Some sources clearly explain that she's a married woman but details about her conjugal life is still a mystery.

The couple is still thought be together with a baby boy who is a football and rugby fan. She returned from her maternity leave on 8 January 2011 to continue as a sports presenter.

We wonder why is she maintaining her personal life far from her fans and media? There are no rumors of her divorce or extra affairs so, we can say that the two are still living a happy family life together.

Well, a secretive family life can be a boon to a longlasting relationship, isn't it?

The morning news TV presenter hasn't been spotted on screen since December last year and viewers are worried about her.

She took a long leave from BBC Breakfast in the month of October too due to labyrinthitis. 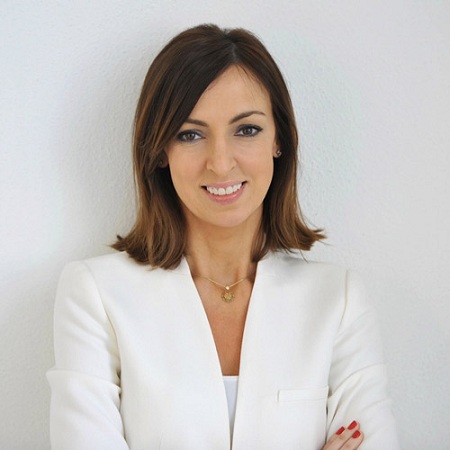 Sally will soon be back in the BBC network recovering labyrinthitis
Source: APMP UK Conference 2016

She took Twitter to thank her fans for supporting her during her difficult days.

Thanks for all the lovely messages. I'm off work for a bit with labrynthitis. Will be back just as soon as the room stops spinning ??

Nugent reportedly reassured her fans that she'll soon be back in the show as soon as her recovery.

'Sally is off work unwell. We look forward to welcoming her back as soon as she feels better.'

'Sally is feeling much better and we are expecting her back with us on BBC Breakfast in April.'

She initiated her career at BBC Radio Merseyside before working on BBC North West Tonight. She became a sports reporter for BBC News in 2003.

She also covered big sports events like two FIFA World Cups in Germany and South Africa. She has successfully crossed 20 years of experience working as a broadcaster and journalist in news and sports.

We wish to see her back in the BBC Breakfast show soon this April! 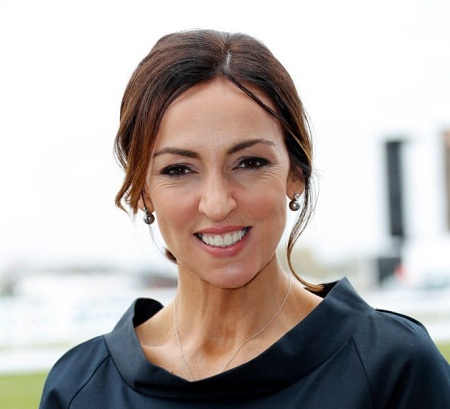