Home Article Know the reason behind Sam Palladio being single: No girlfriend at the moment: Once dated actress Clare Bowen

Know the reason behind Sam Palladio being single: No girlfriend at the moment: Once dated actress Clare Bowen 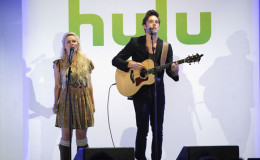 Sam Palladio, a British accent boy is a renowned actor and a singer from a British folk band. His music and actor career has blossomed but it cannot be said same with his love life. His dating rumors turned out to be just a rumor though he dated Chloe Bennet, his co-star for few months and doesn't last long. It's all because, he is devoted towards his work more than girls.

Isn't it a perfect scenario? 'A good-looking actor who could sing!'. Yes! Sam Palladio, he is a girl's dream come true. A European guy happens to have a fling now and then with several actresses and singers. It's not a surprise for a charming guy like him not to be with someone. Right?

A Cornish actor and musician Sam is believed to be in love affair with Clare Bowen. How true is it? Or, is just a rumor? Being musically involved isn't he supposed to have a singer as a girlfriend? Does he have a beautiful singer as a love of his life? Which one is true? We will put you all out of misery!

Clare Bowen, only a rumor girlfriend

Sam stars as Gunnar Scott in the ABC musical drama series 'Nashville' where Clare Bowen, is featured as Scarlett O'Conner in the same series. Clare Bowen, a talented Australian lady has a flourishing career in acting, singing, and dancing has performed in several country's iconic television dramas, films, and theaters. 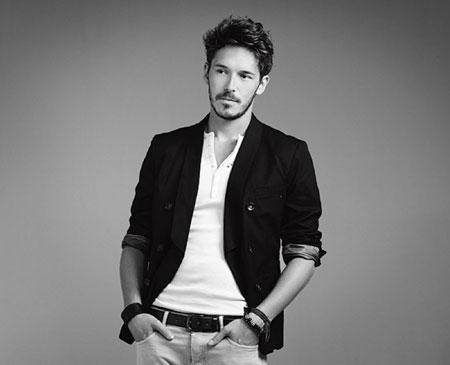 People have speculated these two actors have been dating but wich was absolutely not true. They were just work partners! They often hung out with each other but they were just the work scenarios, not the dates guys! 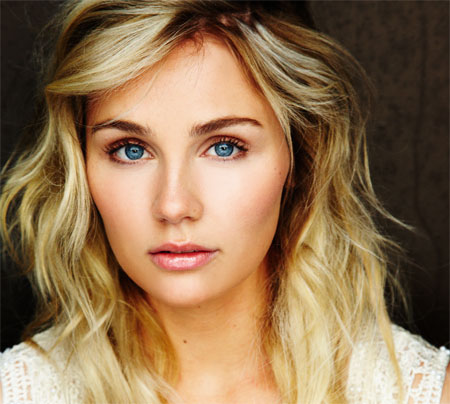 However, we couldn't disagree the fact that as a couple they compliment each other so well. 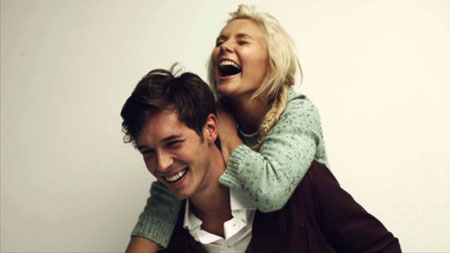 They have performed a song called 'Beauty and the Beast'  together which came out to be a hit.

It cannot be completely denied that fans suspected them wrong. Because their on-screen spark has tended their fans to view them as a couple.

Sam's love life is a secret

A British accent boy with doubly talented in Arts exclaimed that he doesn't mix his work with pleasure. Thus he doesn't frankly flash about his personal matters. He has mostly been professional and rarely attaches himself with the girls. Although numerous gossips are received about his possible affairs. 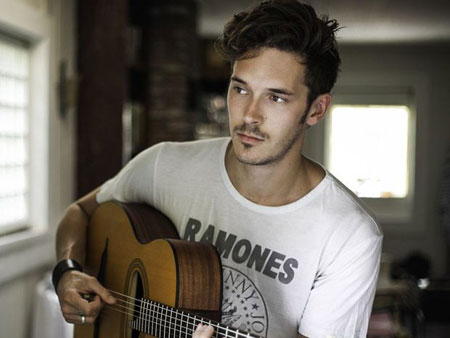 A musician plus actor, Sam Palladio, Source: The Chronicle

One of the rumor is already mentioned as Clare Bowen above. Except that, there was another rumor of him being in a relation with another co-star Chaley Rose who is best known as Zoey from 'Nashville' is an American actress and singer. 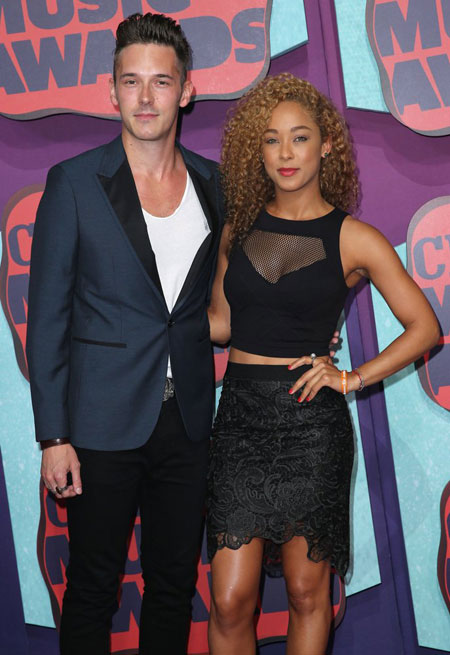 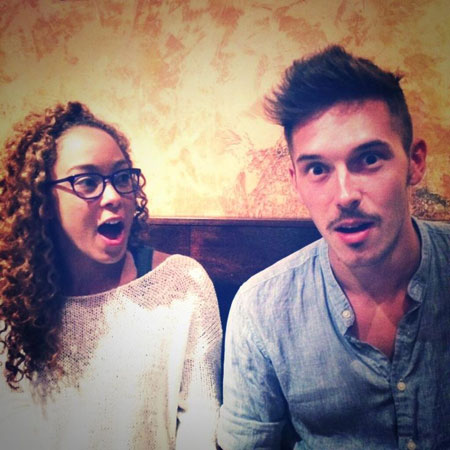 No matter, how cute they look together, they are not going to be together peeps! They mentioned to the media that they are just the best pal. So, its was no use to expect Lovey Dovey news from them!

For real? Secretive Sam was spotted with this lady and was caught by the media. He broke his own rule, maybe, he could not resist this new girl's beauty. Sam, a singer-songwriter for the British folk band 'Salt Water Theif', seemed like he finally found his match in the music industry.

Chloe Bennet, is an American singer and actress, whose father is a Chinese descent is also a co-star from Nashville. Sadly, their love lasted for 8 months, like any other love story from the Hollywood stars, they dated back in December 2012 to August 2013. 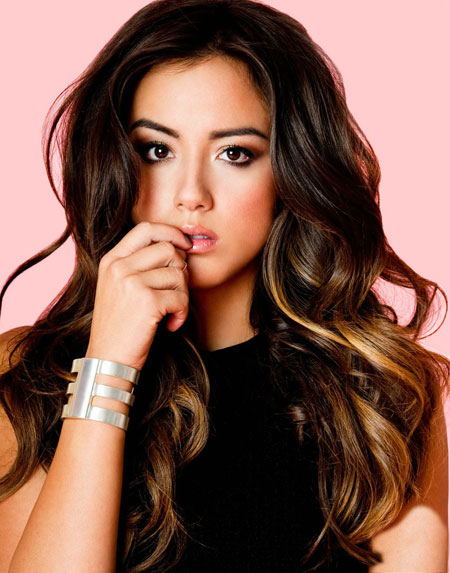 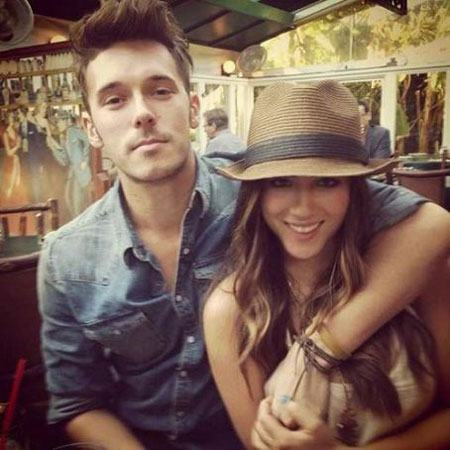 Sam caught hanging out in the public with Chloe, Source: WDW

Their fling couldn't last long and their relationship ended just like that as the myth says 'Good things doesn't last longer!'. Chloe is found to date a new guy at the moment, Spencer Monroe, an actor from the Walking Dead.

Chloe's several posts with Spencer shows that they are deeply in love and it's been three years they are together now.

Sam suppose to be homosexual or not

The rumor is strong about Sam being a gay, but the rumor is supposed to be just a rumor. Right? It has not been assured if he really is a gay because he has completely disagree with this fact. So, there is no solid foundation for exclaiming him as a gay.

Things don't go slow down for the British actor, he is filming constantly after 'Nashville', with Channel 4's 'Humans'.

He is also busy with his budding music career as well, his hit records are 'Stay My Love', 'If I didn't know better' and 'Beauty and the Beast '.

Though we don't hear his stable love affair, he is constantly appearing on the social media and every time he cheers us with his lovable posts. We just wish for him to soon find the love of his life!