Home Article Sam Shepard, a remarkable Playwright, and an Actor is dead at 73. A big loss to his Children and Family

Sam Shepard, a remarkable Playwright, and an Actor is dead at 73. A big loss to his Children and Family 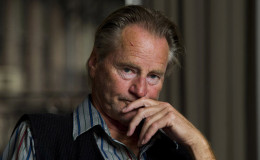 Sam Shepard, a remarkable Playwright, and an Actor is dead at 73. A big loss to his Children, and Family, Know about his career,

Sam Shepard, the Pulitzer Award winning playwright and the remarkable actor is dead at 73.

The news comes as a shock and grief for all of his fans and the entire entertainment industry are paying a huge tribute to the veteran actor.

Although he's no more, his incredible work spanning over half a century will always remain alive and glorious.

Sam Shepard, a remarkable Playwright, and an Actor is dead at 73. A big loss to his Children, and Family

One of the most handsome and talented actors during the early 80s, Sam Shepard is no longer among us.

On July 27, last Thursday, Sam died taking his last breath at his home in Kentucky. He was 73. 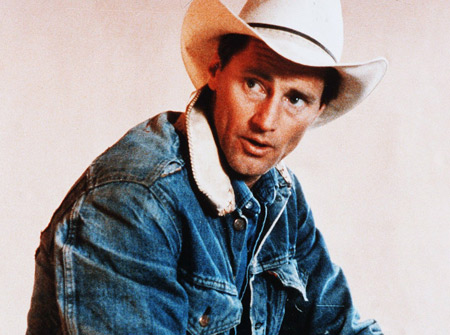 The major reason behind his death was identified as complications of amyotrophic lateral sclerosis, also terms as Lou Gehrig's disease.

One of his family's reps announced the unfortunate death of the legendary actor on Monday. 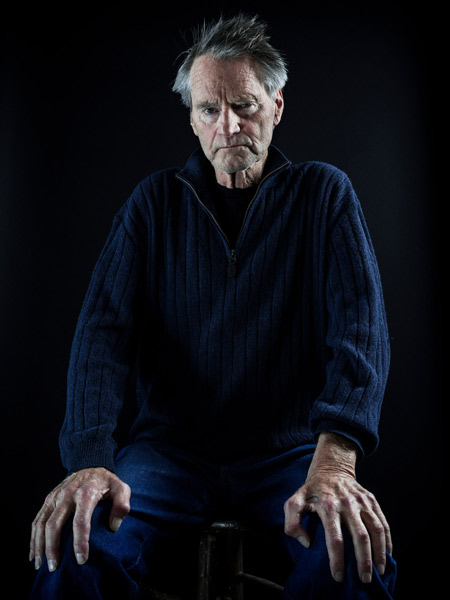 Sam Shepard died at the age of 73, Source: NewYork Times

His family and friends are mourning over the actor's death and his ex-wife Jessica Lange took to twitter posting her heartfelt condolence for the late actor's death with pictures of them together.

#RIPSamShepard @TheAcademy I loved taking these photos of him w/ #JessicaLange at 58th #Oscars, thank you for your brilliance #SamShepard pic.twitter.com/gR3pSmrUPq

Sam was battling against ALS since a long time but it was never made public. He was with his family at the time of his death.

His children have not spoken anything and they request privacy at such difficult time. There'll soon be a public memorial but the time is yet to be announced.

All the actors and directors mourned over the death of Sam and posted a tribute on Twitter.

Literally bumped into Sam Shepard many years ago, both of us on our way to see Pillow Man on Broadway. We had a great chat/walk. #hero RIP

Jeanne Moreau, Sam Shepard thank you for enlighten us at 24 frames per second. RIP pic.twitter.com/fPi6HTLnzp

There's a restaurant in the East Village we refer to as the Sam Shepard restaurant because we saw him there once. This will continue.

Snapped #SamShepard on the set of #JesseJames. Couldn't believe we were working together--he'd been so important and inspiring in my work as a student actor and beyond. He had a giggling fit and quietly muttered, "Dingus" when, bored, I'd taken my shotgun apart on a night shoot and struggled to reassemble it, cursing in the dark. I read all his books, quote #MotelChronicles too much, been in a couple of his plays, and I wish I'd known him better. Goddammit. I hate this. Fuck. RIP Sam.

Well, death is a vital part of everyone's life but what matters the most is what the person left behind for all of us. Apart from being a successful actor, he was a loving husband and father.

Sam married twice and was proud father of three children

Shepard always knew he would make it big in the film industry and with that dream, he moved to New York City and pursued his career in acting.

The perfect pair also welcomed their first child, a son named Jessed Mojo, born in 1970. His son now is an established author, who wrote a book of short stories published in 2003 in SanFrancisco.

However, their marriage turned into a disaster when Sam started having an affair with famous artist and singer, Patti Smith for one year but the duo finally split in the year 1971. 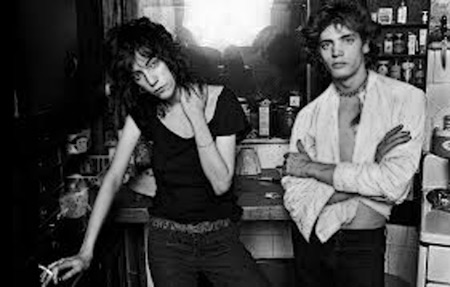 Despite the infidelity, the couple continued their relationship and moved to London. However, they filed for divorce and got divorced in the year 1984.

After the divorce, he met Academy Award-winning actress Jessica Lange while filming the movie Frances and fell in love. 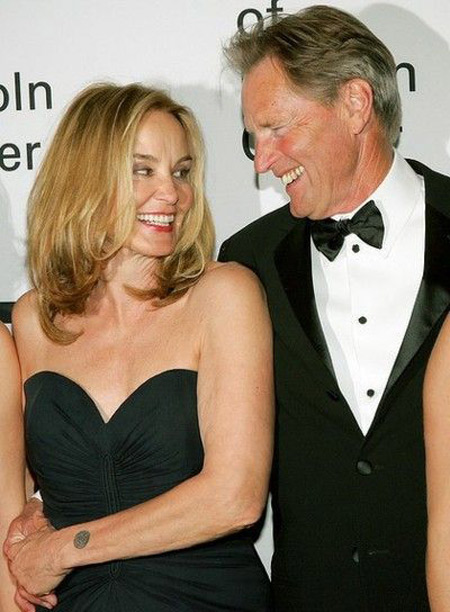 They were in a live-in relationship and were together for almost thirty years. The pair was madly in love but never got married.

They shared two children, Hannah Jane born in 1985 and Samuel Walker Shepard born in 1987. Despite the long term relationship, the pair separated in the year 2009. 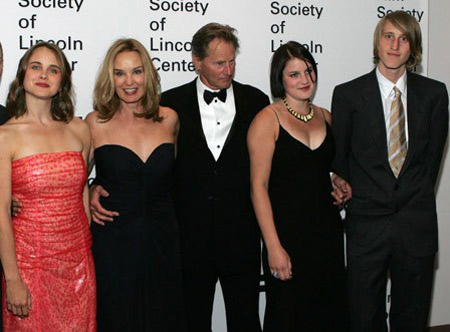 After the separation, he was not linked with any actresses or another mystery woman and he maintained his status as single.