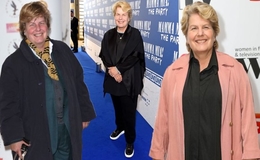 Sandi Toksvig unbelievably lost four stones in less than a year. And, all she did was focused on her diet.

How Sandi Toksvig Went From Size 22 To 10

The changes in the physique of Sandi Toksvig over recent years has left our jaws on the floor. The TV host who claims she used to be size 22 at her heaviest now flaunts a body size of 10 which is impressively enough to losing more than half her previous size.

Toksvig, half Danish and half British, is known for her involvement in the tv industry as a host and broadcaster. The tv host turned political leader also writes books and has already published many books under her name. 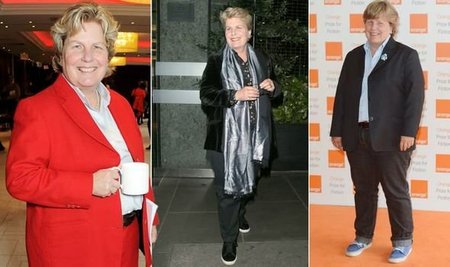 And, as the public can remember, Sandi has never looked this better before. And after shrinking down such huge number of weight, not only she looked like a new person, but she also had to change her whole wardrobe with new sized clothes.

Of course, being overweight is more than just a health issue, something Toksvig understood at the core. In an interview, the mother of three including Megan Toksvig-Stewart, Theo Toksvig-Stewart, and Jessica Toksvig-Stewart, she previously shared with former husband, Peta Stewart, reveals her struggled with even going outside and buying dresses of her size. 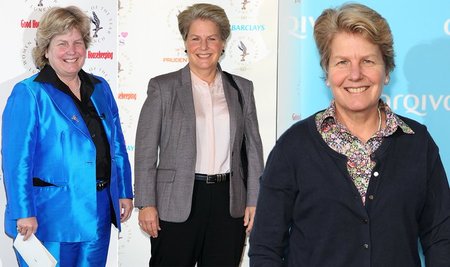 Toksvig cut off sugar from her diet. SOURCE: Today Headline

The leader of the Women's Equality Party, however, never cared about her weight or how she looked though. It was the least of her concern. But, Sandi still decided to undergo a weight loss transformation. Why? For her children and her current partner, Debbie Toksvig whom she wanted to be with for the longest as she could.

Unfortunately, though Toksvig tried out a lot of weight loss regimen to lose weight, not everything worked for her. As soon as she would lose her weight, she would quickly gain them back. But, the author of Hitler's Canary didn't give up and still managed to shed her weight.

So, what was it that helped Sandi undergo such drastic weight loss transformation in such less span of time?

As one door closed for her, another opened. Thanks to Louise Parker's diet plan advertisement Toksvig's partner found in a magazine and shared with Sandi who was frustrated with her weight loss failure.

Sandi tried out Parker's diet which revolves around the purpose of ditching sugar and consuming low carbs food. And, with following the diet, Sandi has successfully never gained back the weight she lost throughout the process.

Matter of fact, the QI host proudly claims she has never looked back to add carbs and sugar to her diet. Besides, Toksvig also credits exercises, a part of the regimen, which didn't only help her lose weight but also made it easier for her to run a minimum distance of 5k.

View more Weight Loss Transformation as well as your favorite celebrities Biographies and Gossips on marriedwiki.com.