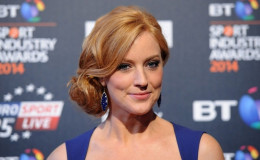 The beautiful British TV presenter of Sky News, Sarah-Jane Mee is currently single and is booming her career.

A British TV presenter plus newsreader, Sarah-Jane Mee is one of the reporters of Sky News. Sarah is one of the very famous live event host including the sports event such as Tournaments, The Boodles Tennis Tournament and even the awards ceremonies like the Inspirational Women Awards.

We all know Sarah as a talented reporter but how is she in her real life. Is she married and if not is she dating someone? Today, let us all take a look at her personal life.

Sarah is possibly single: Not Dating Anyone

Sarah-Jane Mee, 38 is still not married and we also have not heard any news relating her dating life. But she revealed that she has a crush on a Canadian actor plus musician, Ryan Gosling.

However, it is quite surprising that the girl as talented and as beautiful as her is single and is not in a relationship. Maybe she is waiting for the perfect one.

We wish her to find the perfect match as soon as possible. 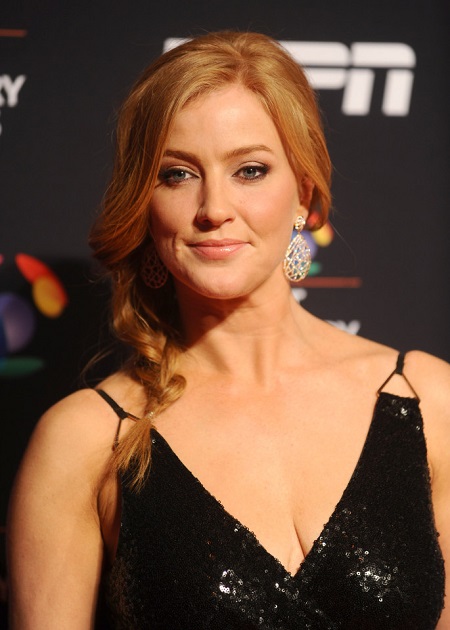 Sarah in an event, Source: The Sun

Even though Sarah has a busy schedule of work; she somehow manages time for her family. She spends most of her time with her mother and father.

So, currently, she is single and enjoying her professional life rather than focusing on her personal affairs.

Sarah began her professional career from 2000 and joined ITV Channel. Firstly, she presented sports on Central News West and after that, she presented the main news.

Moreover, she worked on the Ed James Breakfast after joining 100.7 Heart FM in 2006. After a year she became a regular presenter of the show. 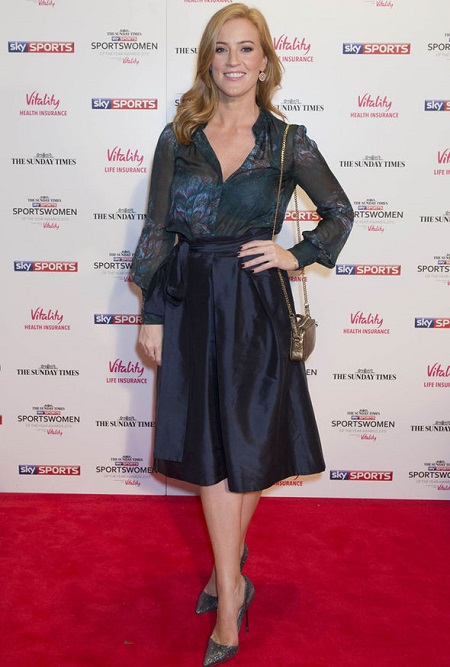 In addition, she also started presenting the show, What's The Story since 2013. Later on, she shifted to Sky Sunrise replacing Eamonn Holmes. 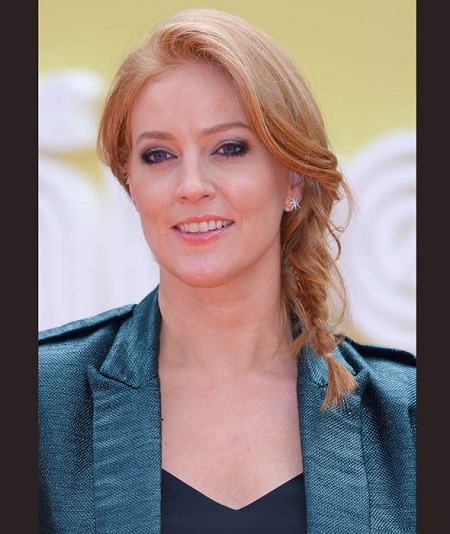