Sarah Roza Marriage life with Telv Williams in jeapordy; Is the pair Divorcing?

Sarah Roza Marriage life with Telv Williams in jeopardy; Is the pair Divorcing? She was previously Dating James Kingsbury; She was once Married to her Husband; Also, see..

Sarah Roza, famous for the TV series, Marriage At First Sight, has reportedly separated from her husband of many years, Telv Williams.

Let's discuss in depth as to what went wrong.

Sarah Roza & Telv Williams No Longer In A Relationship

Relationships are such delicate things which can break over a small thing. When Sarah and Telv started going out they never thought they'd end up like this.

For the past few months, the couple was spotted in multiple events together. They looked rather happy together and for the life of us, we never had any idea the pair had already separated. 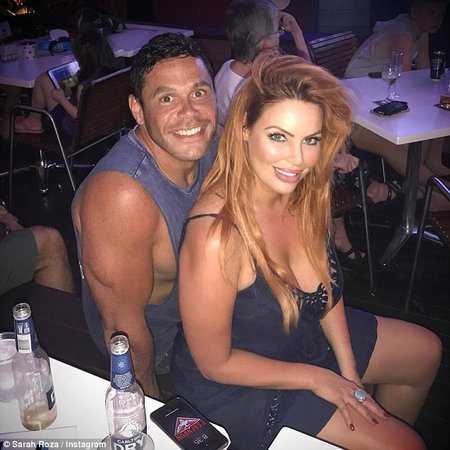 Sarah and Telv during a party in Sydney
Source: Daily Mail

A source close to the pair disclosed the news to the Daily Mail. The source overheard Sarah speaking her heart out to contestants Charlene Perera and Ashley Irvine.

"Sarah Roza said how much of a trainwreck their relationship is. All we're doing is keeping up appearances."

She showed her voluptuous figure in a sultry green pencil dress. Looks like she is more confident and happy after her split with husband. 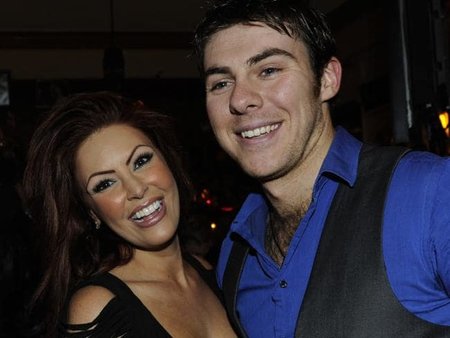 Back when she appeared in the series, she also had a short-term fling with James Kingsbury. He was 9-years her junior but still, the couple hit it off.

And before that, she was also married to someone. Later in an interview, she also revealed she is a divorcee which raised many eyebrows. 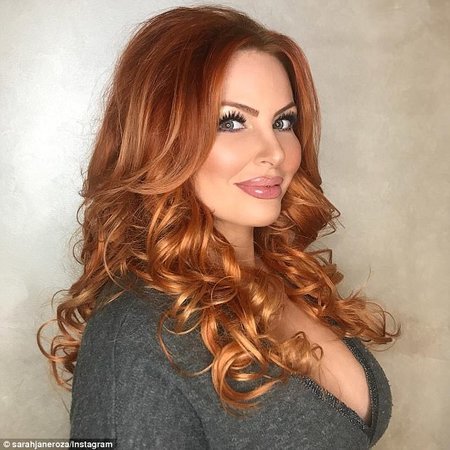