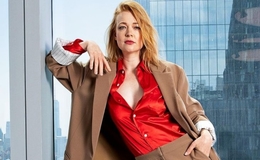 The ginger beauty Sarah Snook who we have been watching on our Tv screen, is admired for her beauty, talents, and the rare acting performances she has given her fans. But what's up with Snook's love life?

Aussie actress Sarah Snook rose to prominence when she received roles in movies and TV shows in the late 2000s. And since then, she has successfully established herself as one of Australia's most famous actresses.

And Snook has also been in the limelight not for her acting career but also for her love life. Speaking of which, the actress once shared a romantic relationship with her boyfriend, Angus McDonald.

Snook and the musician were first romantically linked in 2010 after growing closer as they got to know each other. Snook and her boyfriend would also often attend public events together.

Things were going great for Sarah Snook and Angus McDonald that even when the actress was flying abroad for shooting, such as to New York, Angus was very supportive of the actress's career and would often fly to meet his woman. 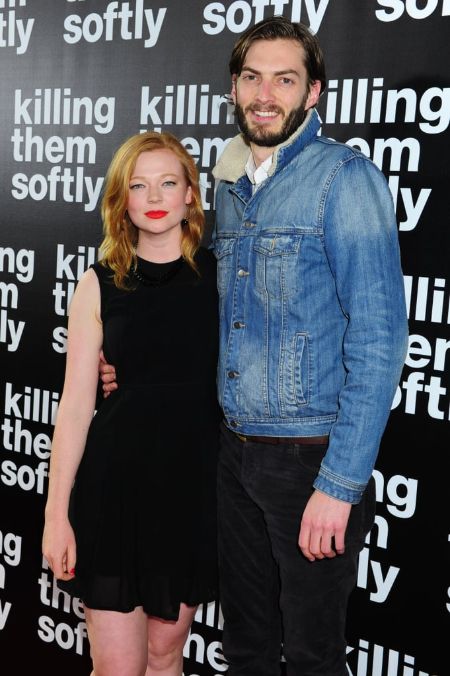 However, ten years later, it looks like things might have changed between Sarah and the singer, even though some fans suspect that the duo got secretly married. Snook also rarely discusses Angus anywhere, including her Instagram page.

During the COVID-19 pandemic and lockdown, the Sisters of War actress expressed that she was living with some of her close friends in Melbourne. At the same time, many celebrities quarantined together with their romantic partner.

And that suggests that Sarah Snook and Angus McDonald might not be together anymore. But, as long as Snook decides to stay lip-tight on the matter, we can only wonder about her relationship status.

As of 2023, Sarah is married to comedian Dave Lawson.

Actress Sarah Snook, a multiple-time award-winning actress, attended the Sydney-based National Institute of Dramatic Art to enhance her acting knowledge and graduated from the school in 2008.

But, Snook finished her academic studies at Scotch College and Belair-based St John's Grammar School. The Adelaide native who admires to become a cinematographer one day was born in 1987 and celebrated her birthday on 1st December, which makes her Sagittarius.

And standing at the height of 1.65 meters, Snook instantly rose to fame for her role in Sisters of War before she landed on other projects in Spirited, The Beautiful Lie, Succession, Steve Jobs, and Pieces of a Woman, among others many.