American Footballer Antonio Gates is Married to Sasha Gates; How is their Relationship? Details here!! 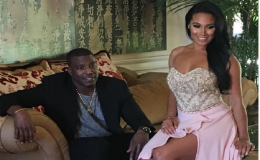 Sasha Gates is in a blissful Marriage Relationship with Husband Antonio Gates; See her Children, Wiki, and Career

American football tight end Antonio Gates is married to Sasha Gates. The couple tied the knot in 2011 and shares, two children, together.

How is their relationship going on? Are they happily married? We have all the exclusive details of couple's romantic life here.

Antonio Gates And Sasha Gates Got Married in 2011; Details Of Their Relationship

It is quite difficult to maintain a longlasting relationship when you are a professional athlete, purely because of the busy schedule and commitment that you make to the team. But some athletes beautifully manage both their personal and professional life and Antonio Gates is one of them.

Antonio and Sasha after dating for some time decided to take their relationship up and notch and walk down the aisle together. They exchanged vows in a lavish ceremony on July 9, 2011. 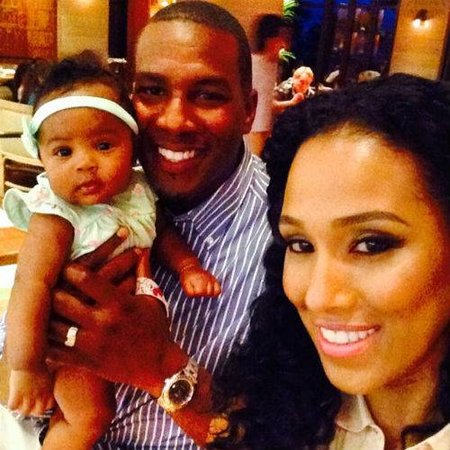 Sasha with her husband Antonio and their daughter, Ayla,
Source: Baller Wife

The nuptials took place at Grand Del Mar hotel in San Diego, California. The marriage sure was a big one as there were around 250 guests in the attendance.

The couple decided to wear matching outfits. Sasha wore a pale white gown and her man of the hour wore an elegant white suit.

It's been over 6-years since their wedding, and they are now also parents to two adorable children. A boy and girl named Aven Gates and Ayla.

A happy relationship is a result of two people who never give up on each other and Antonio and Sasha are among them. Even after many years, they are still going strong; relationship goals for many.

Sasha first came into prominence after her relationship with Joe. She reportedly exchanged vows with him in a small and content ceremony. According to many reports, the reality star married him only to not get deported from the United States.

Soon after they got separated and Sasha dated and got engaged to NFL star Marcellus Wiley. Their relationship, however, did not long and as per the sources, Sasha was cheating on him.

She also had an affair with video director Hype Williams, but that relationship also ended on a sad note. She then met her now husband Antonio and the rest is history. 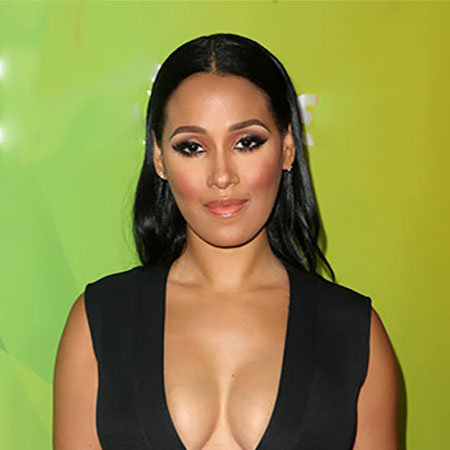