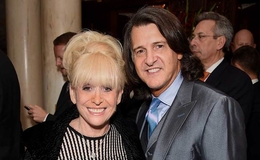 The name Scott Mitchell was once again in the limelight in late 2020. But this time, it was rather for the heartbreaking news on the passing of his beloved wife, legend Barbara Windsor. It was also Scott himself who shared the tragic news.

What Does Scott Mitchell Do?

It was back in 2000 when Scott Mitchell came into prominence when his name was legally linked to the veteran late actress Barbara Windsor. Their name had been intertwined for a couple of years after their affair had begun. 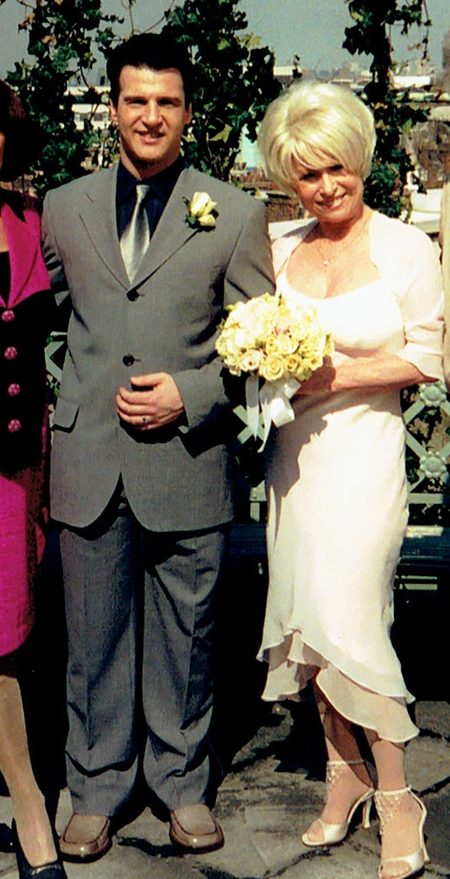 Scott Mitchell is the son of Barbara Windsor's friends. SOURCE: The Sun

And, Mitchell is most definitely famous for his marriage with the actress popular for her beloved role in the longest-running soap opera, EastEnders. But, what about Scott? what does he do?

Well, Mitchell, likewise, was an actor but gave up acting after he met his wife and realized he didn't want to continue. Mitchell then went on to work as a recruitment consultant to support himself and his wife.

Mitchell and his wife, both, made hefty of money and would travel across the world for lavish vacations. Scott would also often attend public events with his wife.

After their long-running affairs, it was in 2000 when things took to another level as Mitchell officially married the EastEnders actress making his wife who was 27 years older than him in 2000. Funnily, the first time the two met when Scott was told to pick up Barbara by his parents, Barbara was a married woman. Windsor had called him a young brilliant man, as Mitchell still remembers. 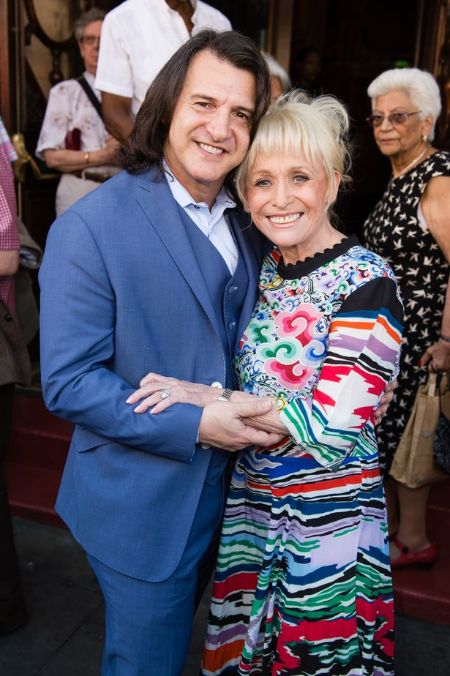 More specifically, it was around eight years later since they first met, Scott Mitchell and Barbara Windsor tied the knot in an intimate wedding ceremony. A controversial wedding, to say the least.

He was only 28 on his big day while his wife who was marrying for the third time was 55. The couple first met in 1992 when Scott was merely twenty years old while Windsor was 47.

As per several reports, Scott is believed to be a son of one of Barbara's friends. Also, much to their early relationship is hidden behind the curtain since neither of them prefers to disclose their relationship to the public.

And, as many claimed age was just a number for them, many also claimed Mitchell only had the intention of a gold digger to marry the actress. Later on, Mitchell debunked the claims citing how in the beginning of their relationship, Barbara had moved in to live with him at his two-bedroom apartment after the Carry On alum went into a debt of more than $1 million. 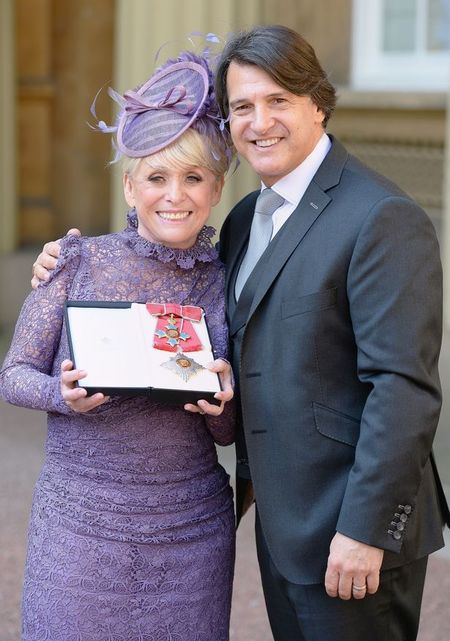 And, since this was Scott's first marriage with Barbara, it wasn't the first of his wife since she was previously married to former husband Ronnie Knight, a former nightclub from 1964 - 1985, and chef, Stephen Hollings from 1986 - 1995. Like Scott, Stephen was also much junior in age to Barbara with being eighteen years younger.

Mitchell and his lover never shared children as Barbara never wanted one after facing the rejection of her father following her parents' divorce. Whatsoever, Scott also couldn't care less about having children.

And, their love proved to be true as the two never became separable and fulfilled their marital vows till Barbara took her last breath on 10th December in London where she was admitted to a nursing care home upon the suggestion of her doctor.

Windsor was diagnosed with Alzheimer's in 2014 but only opened up about the struggle in 2018. Mitchell searched several caring homes to find the best one. He was also by his wife's side when she passed away at 8:35 PM. Announcing the news, Mitchell shared the sadness of losing his partner where he mentioned Barbara as his 'wife, best friend and soulmate.'

See more similar stories and news only on MarriedWiki.