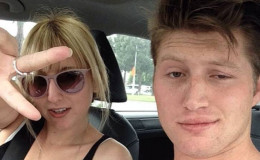 Having been dated since a while, Vine Star Scotty Sire and Social Media Star Kristen McAtee can be seen really happy being with each other.

One of the rising Vine Stars Scotty Sire has been entertaining all of his viewers through his fun videos. His charming looks and creative mind have surely helped him to be more popular and successful.

Currently, he is dating Kristen McAtee, who is a famous Instagrammer. Both of them seems so much in love without any problems. What is their current relationship status? Are they getting married? Let us find out.

Scotty Sire and Kristen McAtee have been dating for a long time.

The duo is not private about their relationship and they often share their videos. According to a video posted by Scotty, the couple has gone to San Francisco recently and has made a video where they even played “Never Have I Ever”.

Not only this, the couple posted a video on youtube where they have to answer each other's questions related to each other. They surely seem crazily in love.

Their Relationship On Social Media

Not only in Vine or YouTube, they are also very popular on Instagram and often shares several photos.

we're supposed to be kiki and tombo from kiki's delivery service, i don't like my outfit but at least kristen looks cute

The couple is a crazy one, they keep on doing random things but we can see how much they appreciate each other being in one another’s life. Their videos are funny and amusing at the same time.

Scotty’s Instagram is loaded with cute pictures of them. Looking at their photos would probably make anyone fall in love with their relationship because they look really adorable.

ever since we started dating, he's been asking me for fashion advice. it was flattering at first but now I feel like he's totally JACKIN MY STEEZE, MAN!!!

Until now, from what can be seen, one would not be mistaken if they think that they would probably be together forever or for a long time unless time says otherwise.

i told her the world was flat. she said no it’s not. i told her she’s my world.

We wish to see the two living a happy married life soon. 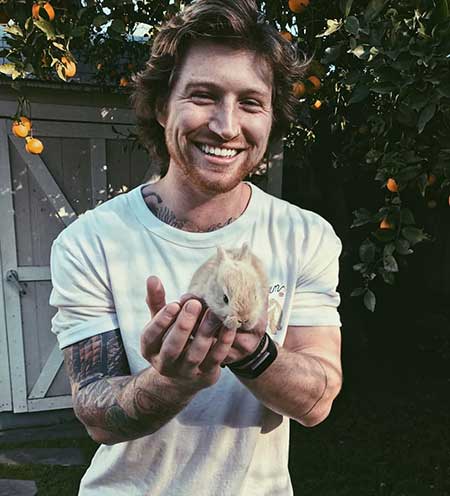