Home Article Scrubs Star Michael Mosley Enjoying His SingleHood Following The Divorce From Actress Anna Camp. What Is He Upto These Days?

Scrubs Star Michael Mosley Enjoying His SingleHood Following The Divorce From Actress Anna Camp. What Is He Upto These Days? 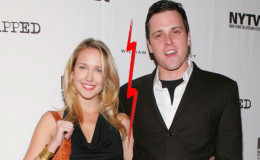 Seems like Michael Mosley is having a hard time being in a relation after his divorce with Anna Camp. That explains his current status. Michael Mosley, an american actor who is prominent for his role in the movie,"The Proposal" and as Drew Suffin on Scrubs and TV Series, "kidnapped". He was married to famous american actress Anna Camp for three years and is currently not involved in any relationship. Let's see how Michael is doing now.

Seems like Michael Mosley is still having a hard time being in a relationship after his divorce with Pitch Perfect Bella, Anna Camp in 2013. That pretty much explains his current relationship status!

Michael Mosley, the American actor who is prominent for his role in the sitcom,"Scrubs" was married to famous American actress Anna Camp for three years but it didn't last long. Although Anna has already moved on with Pitch Perfect co-star Skylar Astin, there's no clue of Michael Mosley's current girlfriend. Let's see what we know about the star in today's section.

Rising actor Michael Mosley acting skills and the perfect comic timing never fails to disappoint us.The star can make people laugh with ease and behind the screens too, Mosley is a jolly person.

Following the divorce, Mosley has, however, almost disappeared from the headlines as there are no rumors of his linkups on the media. With that being said, we conclude that the fascinating actor single. 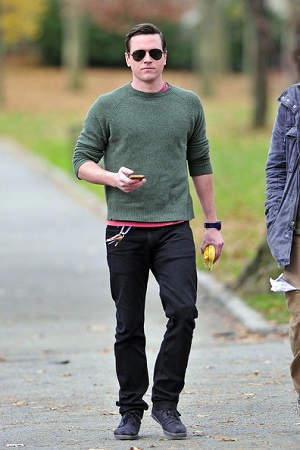 Mosley is busy filming for the upcoming release, Fluidic alongside stars like Whitney Able, Katherine Waterston, Jordan Jones, Nathan Sutton and so on.

Michael Mosley was previously married to actress Anna Camp. The couple tied their knot in 2010. They were together for 3 years and but unfortunately got divorced in 2013. Mosley filed the divorce papers seeking to end their relationship and Anna had no problem with it.

The 30-year-old Camp and 34-year-old Mosley don't share child together. 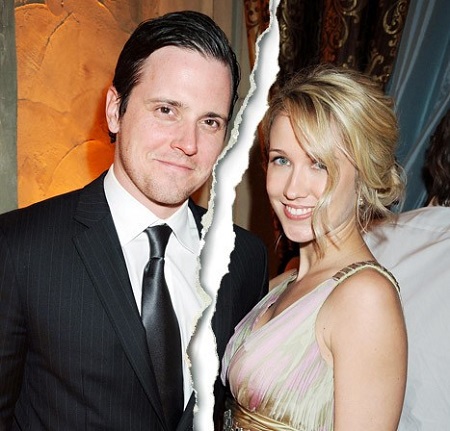 The same year of their divorce, his ex-wife started dating Skylar Astin and got married to him after three years of dating in 2016.

As a child, Mosley always had the passion for acting and performing. Hence to make his dreams into reality young Mosley attended American Academy of Dramatic Art.

He made his professional acting debut in 2003 when he appeared in the TV series,"The Education of Max Bickford" as Quincy for three episodes. Looks like he is doing pretty great in his field of work without any problem. 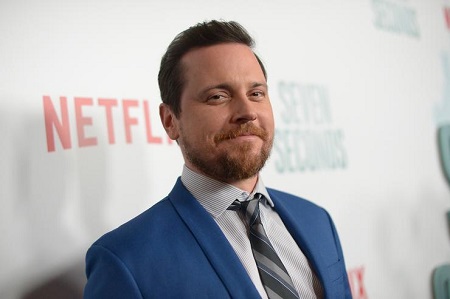 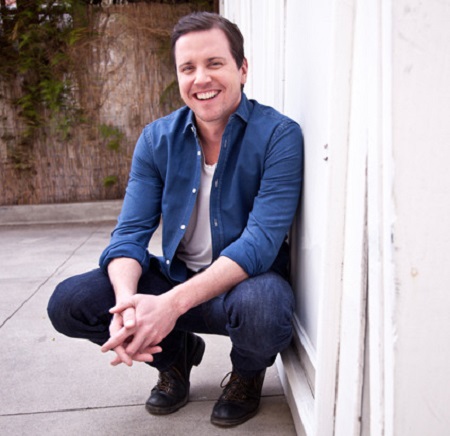