Home Article "Communities and Countries and ultimately the world are only as strong as the health of their women", here are the seven most common women's health problems we all need to focus on

"Communities and Countries and ultimately the world are only as strong as the health of their women", here are the seven most common women's health problems we all need to focus on 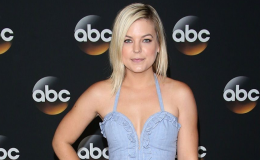 Women have faced many health issues from pregnancy and menopause to gynecological conditions. some other conditions affect men too women more severely.

Women and men just aren't the same but they shared many similar health problems. However, when it comes to the women they have their own health issues which deserve special consideration.

Women experience unique health issues and conditions but today we are going to introduce you to Seven most common women's health problems to keep you aware.

The birth of a baby can trigger a jumble of powerful emotions, from excitement to anxiety. But it can also result in something you might not expect depression.

Many new mothers experience the "Postpartum Depression" after childbirth and it is one of the most common health problems found in women but sometimes it may affect men too. 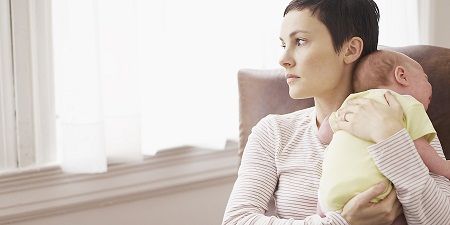 It isn't a weakness or a character flaw but simply it's a complication after the birth of a baby effect the women emotionally, behaviorally and Psychologically.

To get more about Post-Partum Depression visit our site;

Are you having a Post-Partum Depression? Know all the Signs and Symptoms

Menopause is the transition in women which occur when a woman stops having periods and no longer able to bear children. Usually, it is found between the age group of 45-55 years. 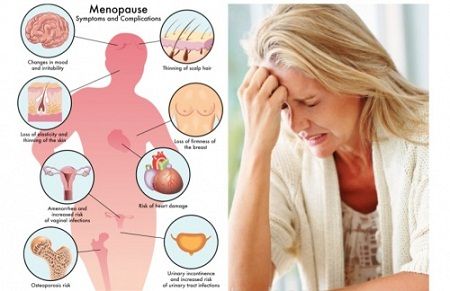 The physical symptoms, such as hot flashes, and emotional symptoms of menopause may disrupt your sleep, lower your energy or for some women it changes the voice, trigger anxiety and arouses the feelings of loneliness.

For more information related to Menopause, you can visit the following page:

Can Menopause cause a change in women's voice? Learn here all the interesting facts about menopause

While Osteoporosis can affect both men and women, it disproportionately threatens the health of females. 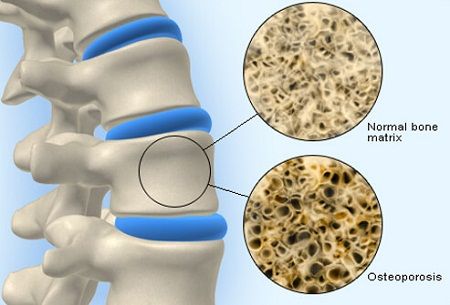 Well, osteoporosis is a bone disease which made the bones thin and more likely to break.

Women are at increased osteoporosis risk related to estrogen levels if they experience irregular or infrequent periods.

You may get surprised but Heart Disease is also one of the health risks faced by many women as compared to men. 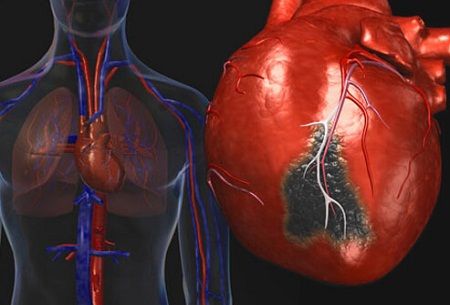 Heart disease, which accounts for around 27 percent of all female deaths, kills more women in the world than all forms of cancer combined that's because signs and symptoms of the disease go misdiagnosed in female patients.

Luckily, there are lots of lifestyle changes, you can make to ward off heart disease, such as not smoking, following a heart-smart diet, and being physically active.

Yearly it affects more than 250,000 women and it's responsible for three percent of all cancer cases among women.

Women of any age or ethnic group can suffer from ovarian cancer which damaged a woman's uterus her fertility. 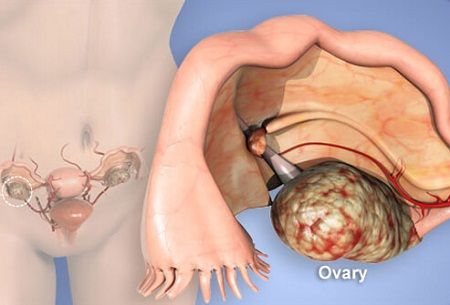 The most common health problems found in women is breast cancer and almost one in eight women is get affected by this cancer during their lifetime. 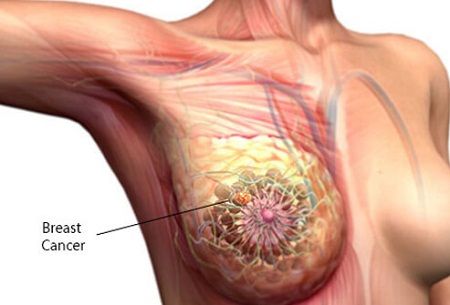 Recent research said. women are getting married later, having children later and are more overweight, stressed out, and generally more inactive which are the few main causes of the Breast Cancer

Cervical cancer is a type of cancer that develops in a woman's cervix and yearly 260,000 women die.

The symptoms of cervical cancer aren't always obvious until it's reached an advanced stage. 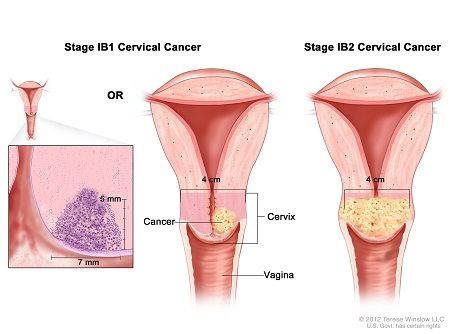