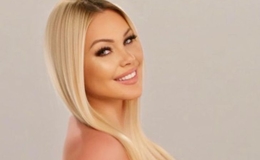 Shanna Moakler's name often follows along with the internet favourite Kardashians. Although not as famous as the Kardashian clan, Moakler certainly holds impressive credentials that make her a star in her own right. Her journey toward a career in showbiz kicked off by competing in beauty pageants. Shanna won Miss New York USA in 1995 and acquired the first runner-up spot at the 44th Miss USA pageant. The blonde beauty has since dabbled in modelling and acting.

Shanna Lynn Moakler, 47, is a native of Rhode Island. Her modelling profile includes works with publications such as Cosmopolitan, Playboy, and Brentwood. Moakler's onscreen presence started with her modelling days, with the aspiring star bagging roles in Lois & Clark: The New Adventures of Superman, Pacific Blue, and Due South. As unfortunate as it may sound for any star in the business, Moakler is better known for her tumultuous personal life. The model-turned-actress has been married once and has three kids from two relationships.

Moakler has dated her share of men in the industry, and the actress has been brutally honest about her experience with most of them. The former beauty queen was at the onset of her bright career; she crossed paths with the English-American rockstar Billy Idol. Maybe it had to do with Shanna being an irrelevant name in the business at the time or Billy being a crossover star, but the pair's relationship didn't attract any media attention. The Pacific Blue actress looked back on her brief romance with the singer years later it ended. 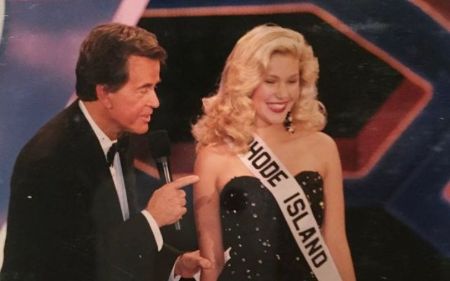 "He's not too sweet and sensitive. But he's a gentleman. He's got a great mind for history, loves to talk about philosophy, and is very intelligent," Moakler said in 2001. The Rhode Island native started dating professional boxer Oscar De La Hoya in October 1997, and perhaps it was her first serious yet scarring experience in romance. The former couple's whirlwind romance transpired with the duo getting engaged in 1998, welcoming a daughter, Atlanta, in 1999, and breaking things off in 2000.

Moakler and Oscar's relationship ended after the boxer reportedly brought another woman to the Latin Grammys as his date. "I was devastated. I had no idea there were any real problems in the relationship until that point," Shanna said. The duo's relationship ended after Moakler sued the boxer for alimony and secured an undisclosed amount. Oscar went on to marry his Grammy date, actress Millie Corretjer and welcomed three children with her. The long-estranged pair are amicably co-parenting their daughter. 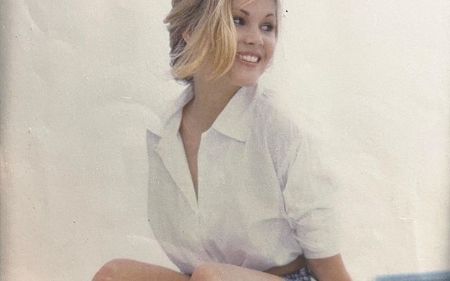 Shanna had an on-and-off and tumultuous relationship with Matthew Rondeau!

The mother of three was last in a relationship with actor Matthew Rondeau, who she started dating in 2020. Shanna claimed to be happy and content in her life, but it turns out she spoke too early. The couple's dirty laundry was aired out by Shanna's daughter Alabama, who revealed, Matthew was awful to the model and often cheated on her. The duo had an on-and-off relationship until Moakler entered the Celebrity Big Brother completion in February 2022. The duo separated for good after Shanna was evicted from the house.

The Truth about Shanna Moakler's Relationship with Travis Barker!

Estranged but not really: Shanna was married to the rock band Blink-182's drummer Travis Barker from 2004 to 2008, and although it seemed that the duo had split ways for good at the time, Travis Barker's relationship and the eventual marriage with Kourtney Kardashian didn't go well with Moakler. It's not known how the model and drummer came to be dating, but we know it goes all the way back to 2003, when Shanna gave birth to their son, Landon, followed by daughter Alabama's birth in 2005. 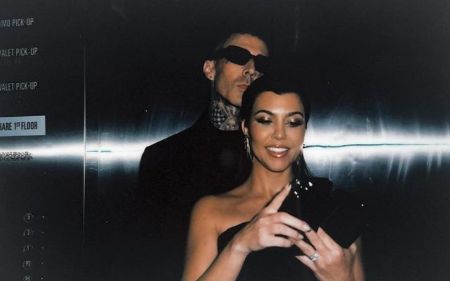 The Blink-182 drummer proposed to Moakler at Disney Land’s Haunted Mansion in 2004, and the pair got married in a Nightmare Before Christmas–themed wedding on October 30, 2004. The pair's marriage hit a rock soon, with both accusing each other of infidelity. Barker allegedly had an affair with Paris Hilton in 2006. "She was unfortunately in a relationship before where someone was unfaithful to her," Travis said while addressing the cheating rumour. He added, I understood that going into it, but I didn't know it would be to the extreme that it was. To the point where I couldn’t have friends that were girls."

Barker filed for divorce from Moakler in August 2006 while accusing the model of straying from their marriage. Travis explained that he was still in love with Shanna, but it was time he pulled the plug on their unravelling marriage. Shanna and Travis even had a family reality show, Meet the Barkers, which followed their everyday life for sixteen episodes. But when fans thought the duo's relationship headlines were in the bygones, and so did their feelings for each other, things took a turn when Barker revealed his relationship with Kourtney in 2020. 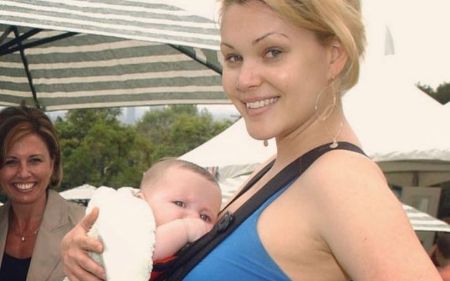 The Pacific Blues actress has since voiced her dislike toward the new couple in various ways. Moakler first insinuated their Barker was repeating their romantic moments with Kourtney. "The movie, True Romance, I feel like they've been bonding over, was the theme of our wedding," Moakler said. She wasn't thrilled when Travis covered the tattoo of her name and revealed a 'Kourtney" tattoo.

After over a year of spiteful comments and actions, Shanna and Travis are finally over their bad blood. A source said the model is now in a cordial relationship with her ex-husband and is focused on raising their two children. As for Moakler's relationship with her nemesis Kourtney, an insider explained, "Kourtney and Shanna don’t communicate. Shanna supports Travis and Kourtney's relationship and co-parents well with Travis."

The former beauty queen recently supported her ex-husband and his wife after the drummer was hospitalized for pancreatitis. "Travis has beaten the odds numerous times, and I know with his support system, he will do it again. I will always be here for him and my children," the model said in her statement.