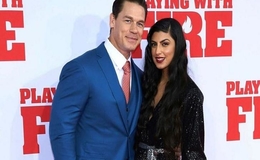 Shay Shariatzadeh broke many women's heart the moment it was confirmed that she was officially dating the actor and WWE phenomenon, John Cena in 2019. And, since a year later, Shariatzadeh is now happily married to her boyfriend turned husband. But, what more do we know about Shay and her happily ever after fairytale?

2020 has been one of a kind for the entire world. Every plan made got crushed with disappointment. But, for couples like Shay Shariatzadeh and her partner John Cena who seemingly arranged to wed in 2020, nothing stopped them, not even the COVID-19 pandemic. 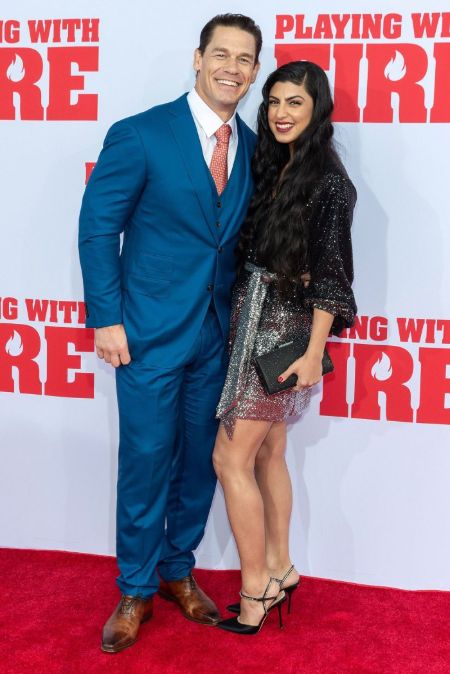 So, yes, fans of the WWE wrestler were treated with the exciting yet surprising news that John Cena and her then-girlfriend since 2019 tied the knot in October 2020 amidst the Coronavirus pandemic. Shay and John organized a super-secretive wedding since neither of the parties shared any pictures from their big day.

As a matter of fact, Shariatzadeh and her boyfriend turned husband have been low-key about their relationship and affair since the beginning. Cena, despite his active presence on social media, also chooses to keep his lips sealed on the matter.

Their wedding, in addition, took place in Tampa Florida on 12th October nearby where John and his Persian beauty live aka in Land O' Lakes. And, the same day, Shay and her husband also received their marriage certificate making their marriage officially legal too.

The love story of Shay Shariatzadeh and her boyfriend turned husband began in 2019 when the WWE wrestler turned actor was in the Vancouver, Canada to film for his movie, Playing with the Fire, directed by Andy Fickman.

And, during his time in Vancouver, fate united Cena with the Canadian of Iranian background. Not long after their first meet, Cena asked out Shariatzadeh on a date. And, likewise, the rest is history between the actor and the love of his life. More specifically, they were spotted together from March. 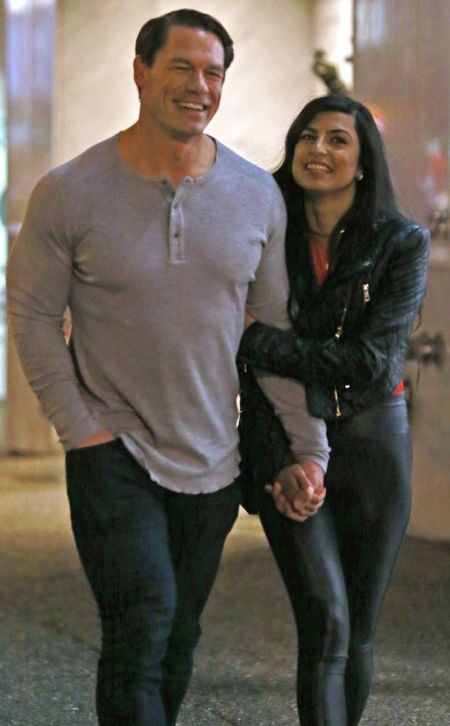 As things became official, Shariatzadeh was spotted more often with her then-boyfriend before they made their first red carpet debut at the Playing with the Fire's premiere. Not to let it go, Shay was pictured with John in a PDA multiple times too.  And, as things got more serious between Shay and John, she had moved to the States to live with her boyfriend by the end of 2019.

Fast forward in February 2020, engagement rumours of Cena and his then-girlfriend fueled up citing that the couple got engaged. Shariatzadeh was spotted wearing a large engagement ring on her wedding finger. However, neither Shay nor John ever commented over their engagement news.

John Cena is a worldwide famous WWE wrestler turned actor. But, what about his wife, Shay Shariatzadeh? Unlike her husband from the showbiz industry, Shariatzadeh is an engineer by profession who was influenced to follow in the footsteps by her elder brother and mother who is a doctor. 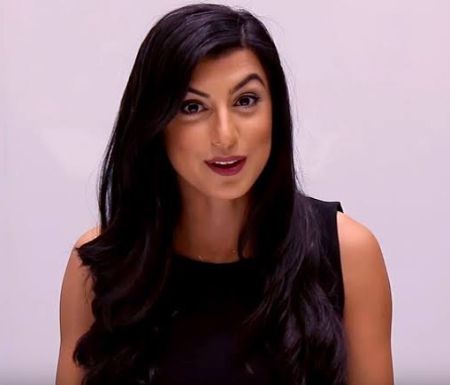 Currently working at Sonatype by serving the position of Product Manager, Shariatzadeh previously worked at Motorola Solution for four years in the same position until 2015. Prior, Shariatzadeh was working at Alpha Technologies Ltd. where she started her job soon after her college graduation in 2013.

Born in Iran to Persian parents, Shariatzadeh is a graduate of the University of British Columbia where she obtained a Bachelor's degree in Electrical and Electronics Engineering.