Sheri Kersch Schultz Married To Howard Schultz Since 1982. Know About Her Career 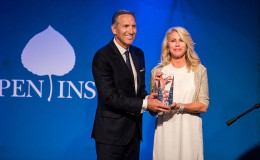 You may or may not heard about Sheri Kersch Schultz, but you probably have heard about her husband, Howard Schultz.

Even though her husband's big career always overshadows her small work, but she's working behind the scenes to make our country a better place for everyone, including Muslims.

Today we're going to know more about her work and personal life including her husband and two children.

If you are a big businessman like Howard then chances are that you prioritize your work more than anything. In the past, we've seen various incidents in which marriage are broken due to no communication between the pair. 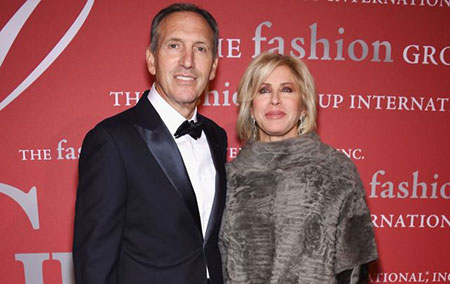 But Howard and Sheri both know how to communicate despite being busy in their respective career. Howard is busy working as the executive of Starbucks while Sheri is handling their own not for profit organization called Schultz Family Foundation.

He met his future wife Sheri on the eve of American Independence Day on 4th July 1978 during his trip to Hamptons.

In his book, Pour Your Heart Into It, he revealed how grounded, classic, and not to mention beautiful she was. They soon started dating each other and the more he got to know about Sheri, the more he fell for her. 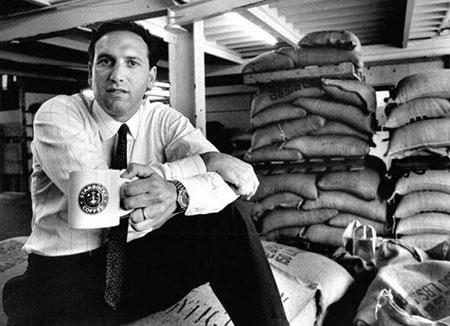 Howard showed various aspects of his personal life in his book.
Source: Emaze

After dating for four years, they got married in 1982. At that time, Howard wasn't earning enough money so the couple settled for a content ceremony.

His son works as the sports column writer for the Huffington Post and is married to Breanna Lind Hawes since 2011. 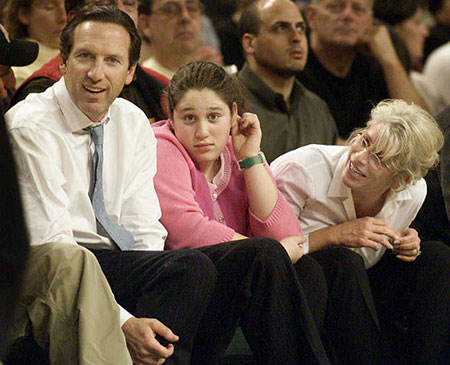 Howard and Sheri have two children together, In the picture Howard watching a game with his daughter Addison.
Source: Celeb Family

Whereas his daughter just completed graduation from New York University.

Her husband is one of the richest men in the country and at first glance, we can say that his coming generation doesn't need to work hard, but Howard's family isn't like that. 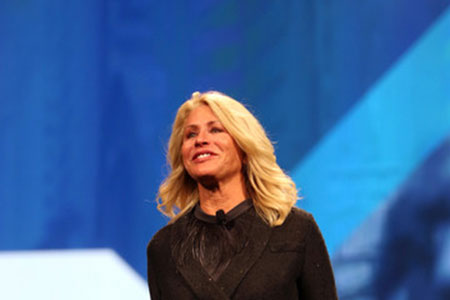 Sheri representing a crowd during an event in Chicago.
Source: Zimbio

All of them are independent and settled in their own sector. Sheri currently works as the executive of the Schultz Family Foundation, which she co-founded with her husband in 1996.

The foundation primarily focuses on helping people to unlock their potential and become independent. Their service is often surrounded by army veterans and youths who are not a part of society anymore due to various reasons.

The company headquarter is in Yale Avenue North Seattle, WA United States. It consists of only 10 employees for now. 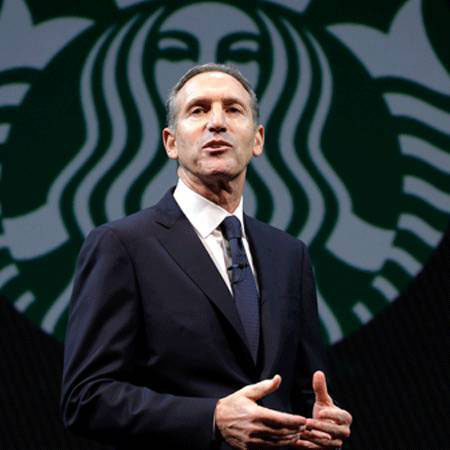