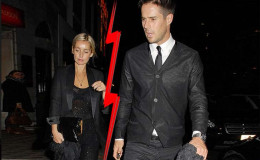 After facing painful divorce from former husband Jamie Redknapp, the English singer and media personality Louise Redknapp is back in the market!

Following the divorce, the mother of two has recently made her comeback on her first solo tour after 15 years revealing that she's working with Katy B for her next release. Not only this, she was recently spotted with her Strictly Come Dancing partner Kevin Clifton and the rumors of them dating is spreading like wide fire on the media. So, are they dating one another or it's just a hoax? Let's find out!

The 43-year-old newly divorced Louise is back on track of her career after the divorce from ex-husband of nineteen years, Jamie Redknapp.

She's all set to start her first solo as she played her first gig since signing a comeback record deal. She signed a contract with Warner Chappell, head of Warner Music Group on Tuesday 23rd January. She also recently made an appearance at Scala in Kings Cross as part of her mini-comeback tour. 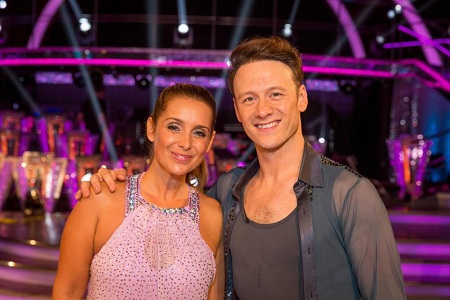 Louise and Kevin who became close friends since performing on Strictly together in 2016 spark dating rumors
Source: The Sun

She arrived for a sound check at Birmingham's O2 on 22nd January followed by her Strictly Come Dancing partner Kelvin Clifton, 35.

Well, the two are raising the temperature of the town since Kelvin is rumored to be Louise's boyfriend. 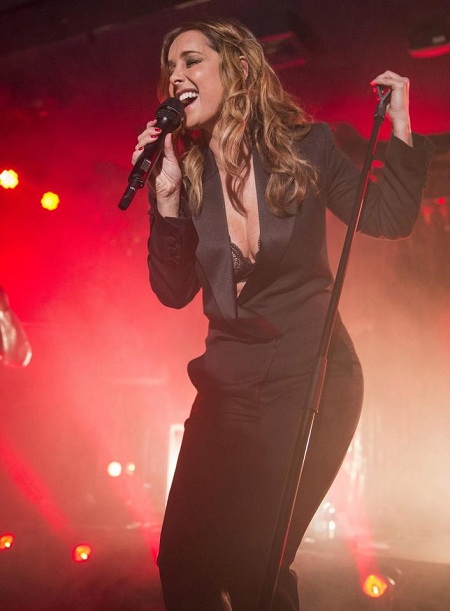 Louise totally amazed her fans as she performed at London Show on 25th January
Source: The Sun

We never know what's going on between the two but, speculations are on!

Reportedly, the platinum record seller partied at the Freedom bar on 25th January and spotted looking pretty cozy with a mystery man. The two were continuously chatting and the man was intently looking at her phone. But she has yet to reveal her mysterious dating life so we cannot conclude that she's single!

Had an amazing time last night singing @scala , thank you to everyone who came down and supported me over the last few days ????????

Well, we wish to get all the details about the personal life of the star in upcoming days.

The 19-year long marriage finally came to an end!

'In Walked Love' star and her ex-husband, Jamie Redknapp were granted a decree nisi in just 25 seconds at the end of December.

One of the former UK's golden couples - who are parents to Charles William Redknapp, 13 and Beau Henry Redknapp, 9 confirmed their split in October 2017. Normally, the divorce papers are flashed but there's something different between the two. 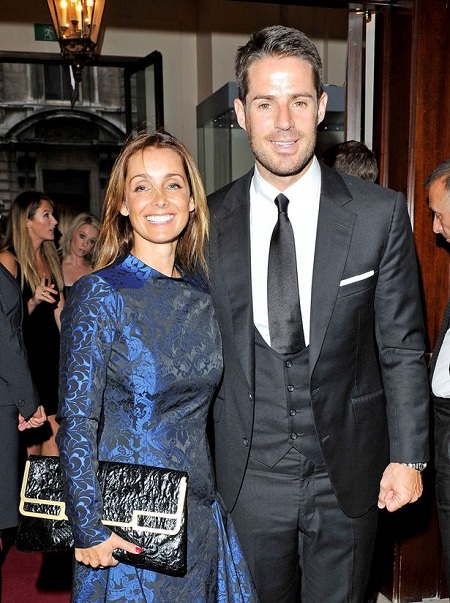 Louise and Jamie filed for divorce after 19 years of marriage
Source: Daily Mirror

The divorce papers have been kept secret. As per a report of The Sun, a judge has 'blocked the release of court papers' and the main reason behind the action hasn't been revealed.

Sources say that the documents that are kept private contain the details why the former couple took the crucial decision. 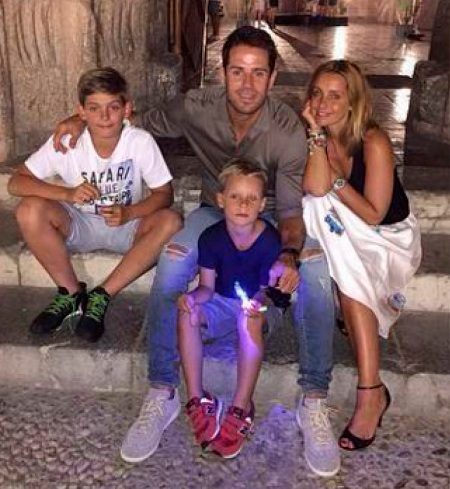 Louise, Jamie and their kids together
Source: The Sun

The decree nisi was pronounced by District Judge Ian Mulkis in the hearing held at London's Central Family Court. It was announced that Jame's 'unreasonable behavior' was the reason cited for their divorce.

The judge stated the respondent (Jamie) behaved ‘in such a way that the petitioner [Louise] cannot reasonably be expected to live with the respondent’.

‘The petitioner has sufficiently proved the contents of the petition herein and is entitled to a decree of divorce, the marriage having irretrievably broken down, the facts found proved being the respondent’s unreasonable behavior.’

They met the first time in 1995 and later married in 1998. They maintained an image of a perfect couple until cracks went on visible in late 2017. 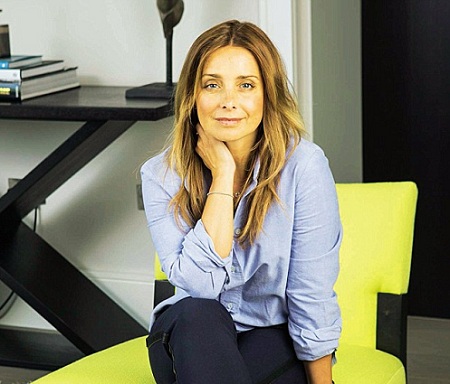