Home Article After being divorced for three times, Myrka Dellanos is currently single: Has a daughter with her first husband: Great social worker

After being divorced for three times, Myrka Dellanos is currently single: Has a daughter with her first husband: Great social worker 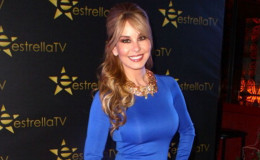 Myrka Dellanos is one of the most youthful journalist out there. Suffering many heartbreaks but still going strong. This woman's heart is pure gold. Find out more.

Myrka Barbara Dellanos is an American journalist who is famous for everlasting beauty. She is one of the most talented actors and journalist around.

One can clearly say that her heart is made up of pure gold, due to the fact that even though she has lots of heartbreaks in her lifetime, she is still willing to help people in her own way.

She has hidden many things from her personal life, but today we have piled up a lot of information about her. Let us dig right into it.

After being divorced for three times, Myrka Dellanos is currently single: Has a daughter with her first husband

Myrka is most probably one of the most beautiful women to ever walk the face of the earth and surely she has a lot of lovers. She has been married three times. 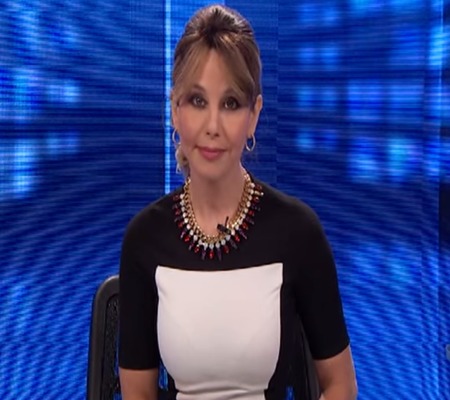 She married Alejandro Loynaz in a private ceremony in 1991. The couple was living blissfully until their divorce in 1998.

At that time it was once pointed that she broke her marriage due to the fact that she found out that her husband was homosexual.

They have one daughter named Alexa Caroline born December 1993. 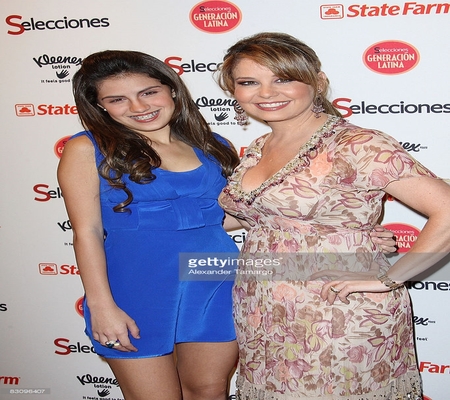 She is now 23 years old and living with her mother.

With the best date anyone could ask for! #Mom&Daughternight #preciousmoments #latingrammyawards #redcarpet #univision

After their divorce in 1998, she met David Matthews in the same year and started going out with him. When they thought that it is time for their relationship to have a status, they tied the knot in 1999.

But, the marriage also ended up in divorce in 2002. The couple did not have any children between them.

Love really find its way even in the darkest of time and so it does in the case of Myrka. After remaining single for a while she dated Mexican singer Luis Miguel.

The lovebirds first met in 2002 and the life with lots of media attention started for Myrka as she was in a relationship with the one and only El Sol de Mexico or Mexican icon Luis. 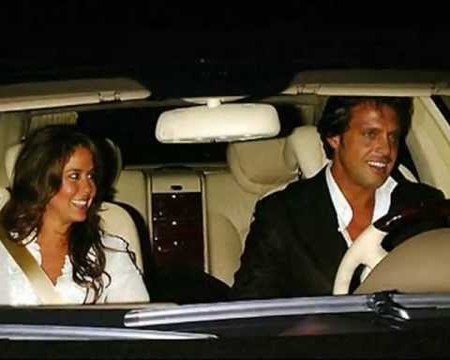 They got engaged in 2004 and were living blissfully together, but their work made them busy and not being able to see each other their relationship tarnished and they split up.

In 2008, she met Ulysses Alonso and they got married in the same year on April 8, 2008, at Coral Gables, Florida. Their marriage was short-lived as they got divorced after 11 months of marriage. 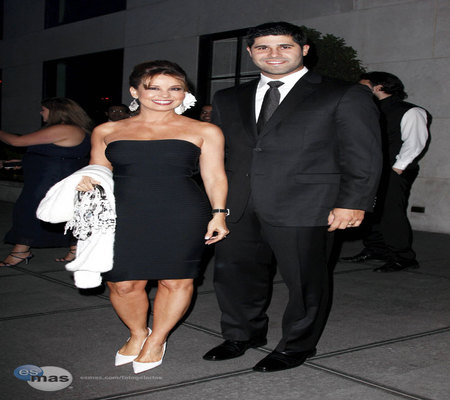 According to Myrka, her husband was very abusive and he used to physically and mentally torture him. He used to threaten her, that he will kill her while she is sleeping and he has also blackmailed her for money. 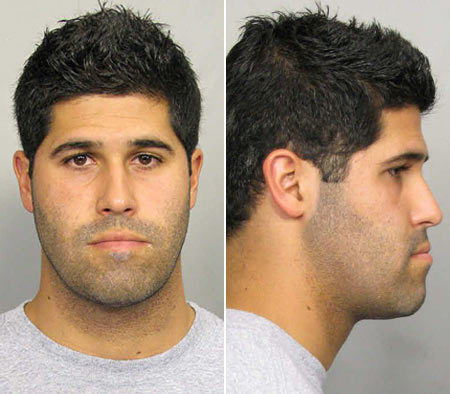 Her husband was charged with four felonies: stalking, illegal detention, extortion, and robbery. He has also blackmailed her by saying that he will release some private documents of her.

Helping people with her humanitarian work

After her divorce and physical and mental abuse, she decided to call it quits for a while. She has been involved in many humanitarian works her entire lifetime. 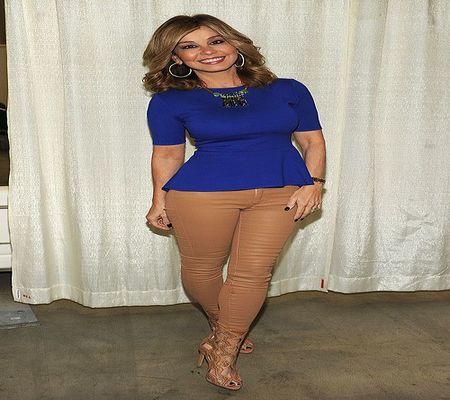 There are many celebrities who are a fan of her Humanitarian work like Enrique Iglesia and much more.

She won "Hispanic Leadership Award" by the Hispanic Heritage Council in 2000 for increasing positivity in the Hispanic Community. 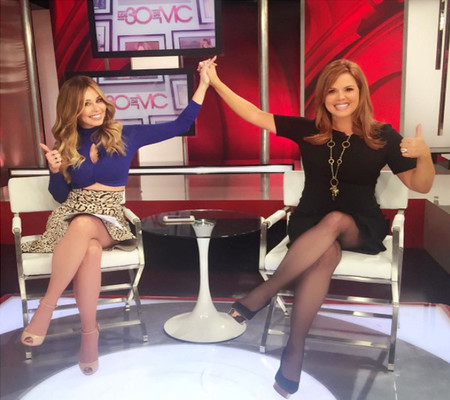 They just want to play, love and laugh! These children may be a news item or statistic around the world but these Syrian children that fled the bombings of Isis and still long for their homeland are living in tent settlements in countries like Lebanon. Most of the children have to work to make ends meet. They get paid $3.00 for a 5-hour shift and they work 2 shifts a day. They are spending their childhood years in camps in extreme poverty. Still- when we arrive, their little faces light up and all they give visitors like me is pure love. Please don't forget them. We have no excuse when we are confronted with the truth. Go to WorldVision.org to do something about this.

Her main work includes helping the underprivileged children from different parts of the world. Even though she has lots of ups and downs in her entire life but she is still helping people.

She is a big inspiration for all of us and we can see much motivation from her life.