Home Article Sophie Pera; is she Max Irons' Girlfriend? See the Relationship status and Dating history of the couple

Sophie Pera; is she Max Irons' Girlfriend? See the Relationship status and Dating history of the couple 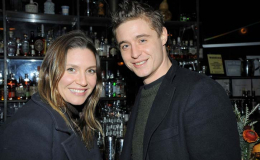 The English star Max Irons is currently dating Sophie Pera and both are very happy with their relationship.

English-Irish actor Maximilian Paul Diarmuid "Max" Irons is in a relationship with Sophie Pera. The couple is dating since 2013 and as the duo is very private it creates more curiosity among the fans to know about the powerhouse couple.

And if you are among those fans than do not forget to scroll down and learn about your favorite pair.

Max Iron and his girlfriend Sophie Pera are together since 2013

Max is dating Sophie since October 2013 and they are still very happy in their relation.

Both the couple is very secretive regarding their love life that they share no information in public. 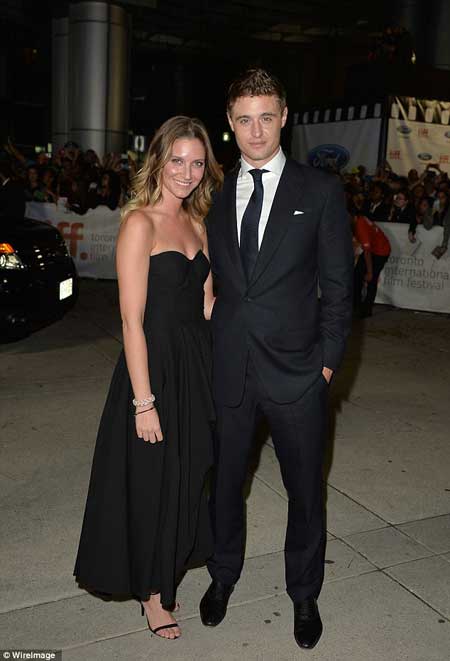 Sophie and Max together in an event, Source: Daily Mail

The couple is encountered many times hanging around together and spending quality time and form those moments that has been captured we can be certain that they are fully dedicated to each other.

The star has shared no information regarding his romantic life in his social sites and also escapes out from the love based questions in interviews. 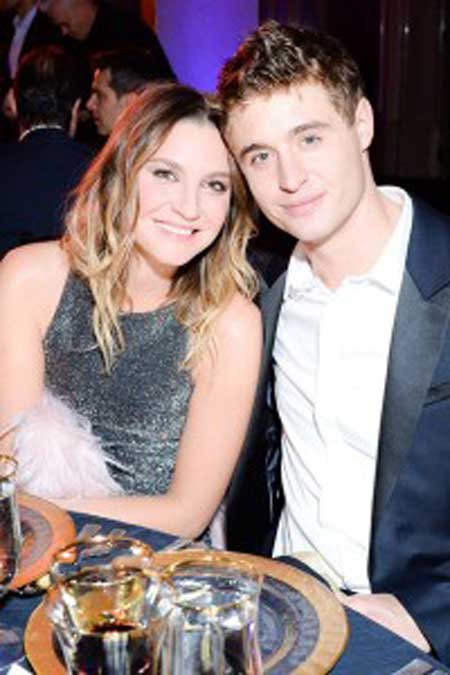 As the couple has maintained immense privacy in their relation, that's sometimes good when they try to protect their relation from unnecessary gossips and rumors flying around the media and fan followers.

Max revealed that once he painfully broke his wrist in course of impressing his girlfriend Sophie. It was during the year 2014 when the incident happened.

The 31-year-old star explained the moment on The Times that he saw a man tending to run away from the London shop and without wasting time, he chased after him.

But the encounter did not go well and the shopkeeper beat Max assuming him the guilt. The star told the Times,

'I've never done anything heroic before but I did it once and broke my wrist.'

Well, the story is very impressive as the handsome guy seems to go through any complex situations for his love.

Since the couple has spent a long time together and there is no news regarding their break up or misunderstanding, we can speculate that they will soon take their relation to the next level and will start their life as a husband and wife.

Prior to Sophie, Max dated Australian actress Emily Browning early in the year 2011 until July 2012. They fell for each other when they met for the first time in Los Angeles, USA. 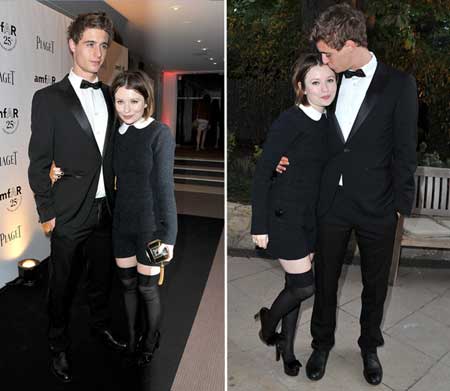 Similarly, the star was once rumored to be in a relationship with The Host co-star Saoirse Ronan in March 2013. The pair first met on the set of the movie Itself and soon became good friends. 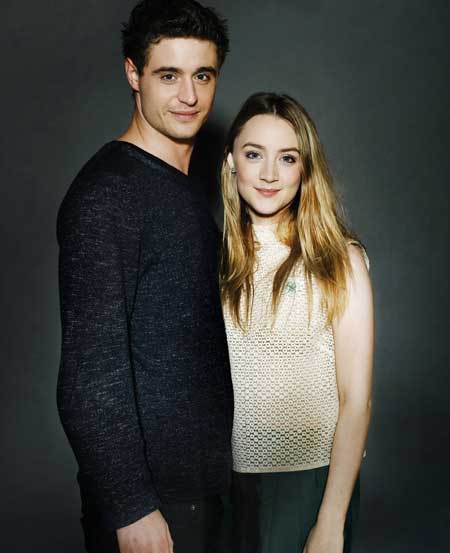 Max and his co-star Saoirse posing for a photo shoot, Source: The Host

Though neither of them confirmed their relationship, they were reportedly spotted together many times. They chose the separate path of their life in September 2013 and never seen close again.

Most recently, The Host star is having an affair with Sophie and it is said that they will soon commence their conjugal life.

The handsome and stylish actor came in the limelight since he performed in epic movies like Red Riding Hood, The Wight Queen, The Host and The Riot Club.

Max has proved himself a versatile and talented actor from the movies like Woman in Gold, Tutankhamun, Bitter Harvest, Crooked House, The Wife, and Terminal.

He acted in the movie Terminal with the talented actors like Margot Robbie, Thomas Turgoose, Simon Pegg, Mike Myers and Dexter Fletcher.

Irons worked with companies including Burberry and Mango in the phase of his modeling career. He has his modeling contract with Macy's I.N.C. collection for Fall/Winter in the year 2012.

Here is an interview of Max Irons on Bitter Harvest at the London Premiere:

In 2015, he was selected in the category of GQ's 50 best-dressed British men.

Max was born on 17 October 1985 in Camen, London, England in the family of English actor Jeremy Irons and Irish actress Sinead Cusack. 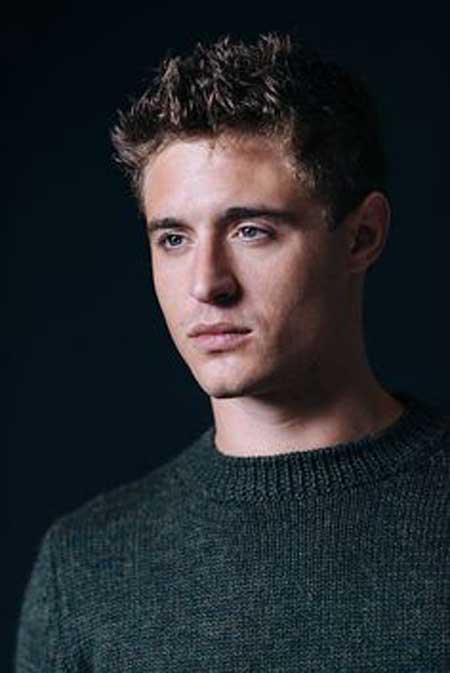 He completed his graduation from the Guildhall School of Music and Drama in the year 2008. As the star was suffering from dyslexia, his father discouraged him from being an actor.

With all the difficulties in life, Max proved himself one of the best in the field of acting.

Hence we congratulate him for all the success he achieved in his professional life and wish him all the best for the upliftment of his career.

As Max and Sophie are fully dedicated to each other, we wish their relation to resist all the difficulties. For more updates