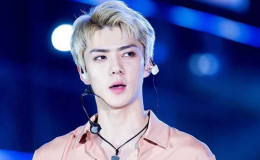 With the rise in fame, there increases the curiosity among the public to learn more about the individual. Sehun is one such celebrity whose stardom has attracted growing interest amongst fans and the media.

With the rise in fame, there increases the curiosity among the public to learn more about the individual. Sehun is one such celebrity whose stardom has attracted growing interest amongst fans and the media.

The singer's successful professional life is there for everyone to see, but what about his personal life? Is this dashing music personality currently in a relationship? Let's find out.

Is Sehun Dating Someone?

Sehun is currently single. He seems fully engrossed in his career at the moment. It remains to be seen when this talented singer chooses to date a lucky lady. 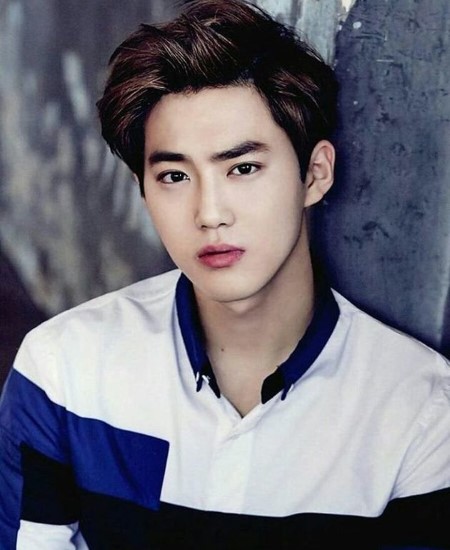 Although Sehun has no girlfriend, there were some fans who claimed to be his girlfriend on Instagram. Back in 2014, a 'sasaeng' fan was leaking Sehun's private information online claiming to be his special lady.

The information was then spread through a Facebook page which happened to be an anti-EXO group. As expected, the post was later pulled down.

Sehun was not impressed as he wrote an open message inquiring who the people were to pull off such ridiculous acts. The singer posted on his Instagram account where he said, "Who are you? Do I really have to go this far..."

It is unclear whether the post was meant for the 'sasaeng' fan or the Facebook page. However, it seemed obvious Sehun was upset enough about the situation to post about it.

Sehun was also rumored to be dating because he once purchased a luxurious Mercedes Benz with tinted windows, possibly hinting that he had something to conceal. But this sounds seriously overreaching!

Meanwhile, recently the singer posted an intense Instagram post which got the fans a bit worried. He shared a simple photo of a sheet of paper with some Korean characters that translates to "Getting hurt by people. Was forgiven by time."

Subsequently, the fans got worried that the EXO's member was depressed and decided to leave him messages of support as they encouraged him to keep fighting.

One of the fans noted that the quote shared by Sehun is actually from a Korean book titled "Although Crying Would Not Change Anything."

It’s from a book with the title “Although Crying Would Not Change Anything by Park Jun”
It has such a deep meaning pic.twitter.com/3KkLsBnCfI

The fan suggested his idol is doing fine and is simply sharing something that he's been reading lately. We certainly hope this is the case!

Sehun Was Rumored To Have Plastic Surgery

Plastic surgery is pretty common in Korea. In fact, some agencies even advise artists to undergo plastic surgery to make themselves look more appealing to the public. This made fans wonder if Sehun had one. 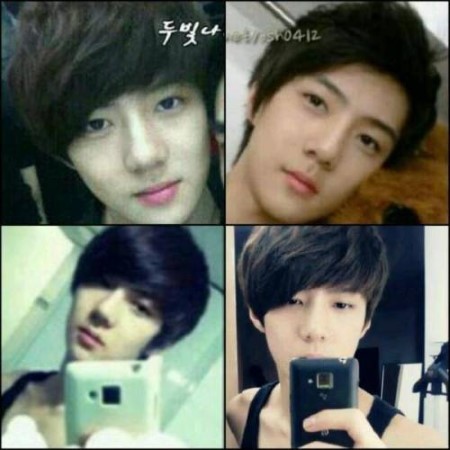 Sehun was rumored to have had surgery done on his nose and eyelids. Prior to making his debut, Sehun did not have eyelids and had a slight pug nose. 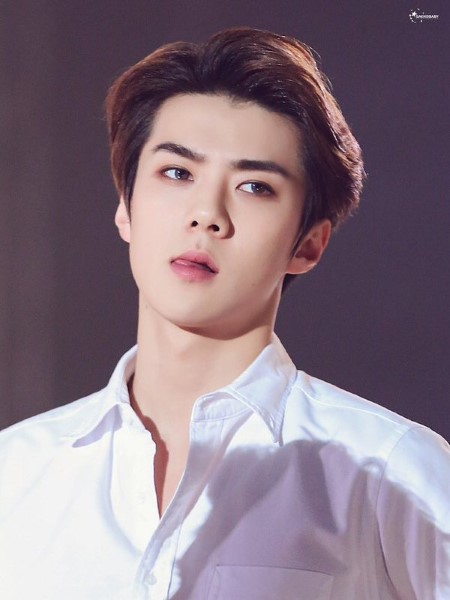 After debuting with EXO, there are some notable changes on his face. The singer now has double eyelids and his nose looks sharper.

No confirmation has been made whether Sehun actually had plastic surgery. Some suggest he did while others think it's merely the effects of the makeup. 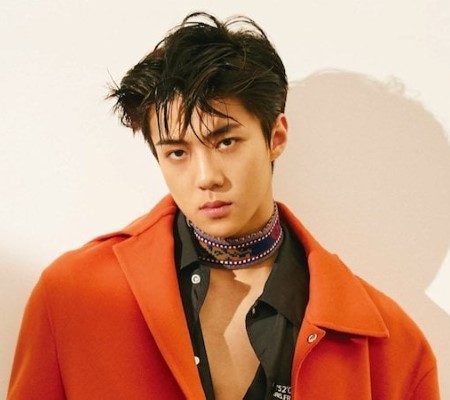 Stay on marridwiki.com for more detail.