Home Article Sports Presenter Amanda Davies is Married to Husband Sam Davis: Know all the Details about her Affairs and Relationship

Sports Presenter Amanda Davies is Married to Husband Sam Davis: Know all the Details about her Affairs and Relationship 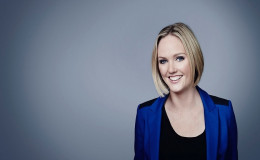 The sports presenter, Amanda Davies is already married and also has a daughter with whom she is having a great life.

Being a daughter of a successful sports presenter (David Davis), Amanda Davies has also chosen the same profession and earned much of her name and fame from her job as the sports presenter. Working in several popular networks including CNN and BBC, she has become one of the most successful British sports broadcasters we know.

Apart from her interesting career, she too has an inspiring personal life as she's married to her loving husband Sam Davis and the pair is living blissfully together.

Let's dig into all the details about them in today's section.

The sports presenter, Amanda is happily married to Sam Davis. The pair tied knots in an intimate ceremony in the presence of only a limited number of guests including close friends, relatives, and family.

Despite being always in front of the camera, Amanda's personal life didn't become highlighted as she's a very private person.  This is the reason that many people have no idea about her husband.

Amanda shares no information about her husband and also posted limited pictures on social media. She also rarely makes any public appearances with her husband. Due to this many of the audiences might get confused about her relationship status, calling her single.

??‍??????‍??Hurray for Sunday morning & a bit of @phangerjparkrun action. ?? ?? extra fun trying not to break ankles on all the conkers! pic.twitter.com/dGHijk0DLt

#TBT it's been 2 years since my #Turkmenistan visit - this weekend it actually plays host to the #AIMAG2017 pic.twitter.com/rQUOKYeA8u

As of now, she is not dating and has no boyfriend rather is married and has a great relationship with her husband. We wish them best wishes for her future endeavors.

The couple shares a daughter together

Certain years, after their marriage, she announced publicly that she is expecting a baby and she enjoyed it very well. But it became an unfolding nightmare when, alarmingly, two months before her due date, her waters broke while she was live on air.

It was a very stressful moment for Amanda as she was all alone and working. 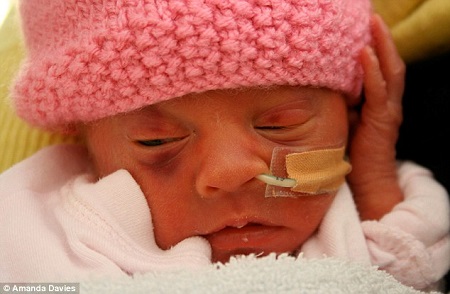 ‘’Sam, my husband, was working in Cyprus, so I called him- I wasn’t worried or upset at the point, and he didn’t come back for another two days.’’

Furthermore, after all these incidents, she immediately went to the hospital and gave birth to her premature child who was born nine weeks earlier in 2009 and named Molly. At first, when she was born, it was a little complicated but later on, everything became fine and normal. 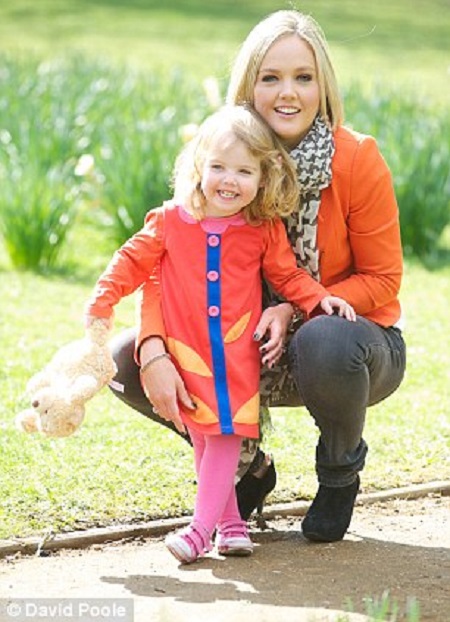 Today, Molly is healthy and as normal as other kids which completed the life of Amanda and her family. Amanda seems very close to her daughter which is shown by her massive posts on social media. 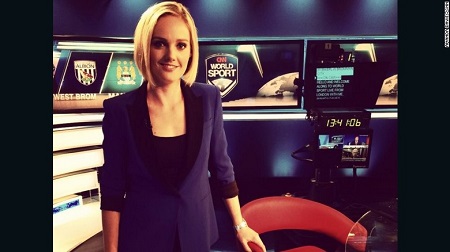 For more articles and recent news, follow our page!!