Harry Lloyd is currently single as he has not come open and introduced anyone as his partner officially. He was once in a romantic relationship with Belle star Gugu Mbatha-Raw.

Harry Lloyd is an English actor famous for his role as Will Scarlet in the BBC drama Robin Hood and also as Viserys Targaryen in the hit HBO series Game of Thrones. Lloyd is currently busy with his new TV show Counterpart and his upcoming movie Philophobia.

With hand-full of works, does the actor Lloyd have any personal life? Is he dating someone currently? Who is his current girlfriend? Let's dig into his personal life here.

What Is The Current Relationship Status of Harry Lloyd?

Despite being popular, the 34-year-old Doctor Who star Harry Lloyd has been successful to preserve his personal life away from the prying eyes of paparazzi. His personal life is quite a mystery to all his fans.

We can assume Harry to be single as he has not opened up about his relationship to the media. 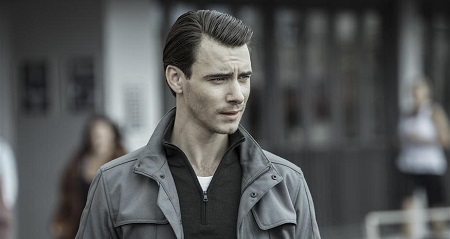 Moreover, Lloyd's social media is also strictly professional. Well, it seems like as of now, Lloyd is metaphorically dating his career and has no time for the serious relationship.

Harry Lloyd; His Past Affairs And Relationships

The actor was in a romantic relationship with Belle star Gugu Mbatha-Raw. There is no any official records of their dating life as the pair remained tight-lipped when asked about their relationship.

The couple was spotted together at several red carpet events, and some online sources claimed that Lloyd and his rumored girlfriend Mbatha-Raw were together until 2012. 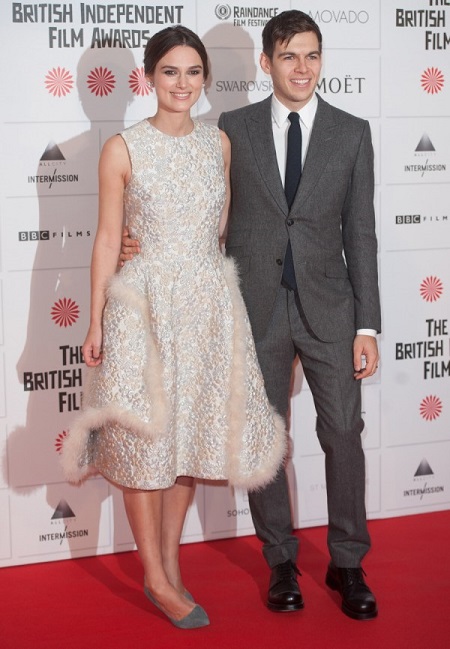 Harry Lloyd with his former girlfriend, Gugu Mbatha-Raw; the couple split in 2012
Source: The Celebs Closet

The source, however, hasn't revealed the reason for their breakup. Lloyd and Mbatha-Raw, none of them, have dated anyone officially after their separation. 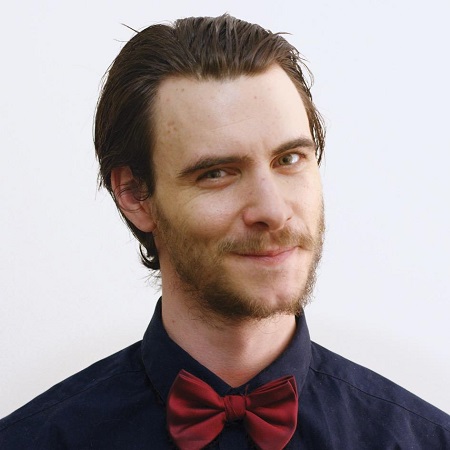