Home Article Stu Laundy and Sophie Monk getting Separating; Find out if the rumor holds any truth

Stu Laundy and Sophie Monk getting Separating; Find out if the rumor holds any truth 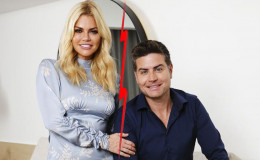 Stu Laundy and Sophie Monk getting Separating; Find out if the rumor holds any truth; Also, see their Relationship and Affairs

Amidst all the speculations that happened in this year's installment of The Bachelorette: Australia 2017, Stu Laundy and Sophie Monk came out as the best couple.

Both of them had their shares of break-up, yet they perished all the problem and they are happier than ever before. According to a latest buzz, the pair now going their separate ways.

Does the rumor hold true? Let's find out.

Stu Laundy & Sophie Monk-Relationship with lots of Ups and Downs

It was a big controversy when Stu won this year The Bachelorette: Australia. According to many sources and the contestant itself, the Sophie and Stu knew about each other before the show started. 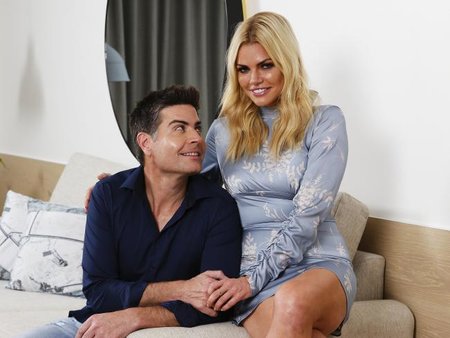 Stu and Sophie started dating after he won the show, The Bachelorette, Source: News

According to the DailyMail,

''Everyone is saying Soph and Stu didn't meet just once before the show started. They actually dated each other briefly."

The pair shared a good chemistry between each other. The contestant of the show, Luke Mcleod, even said how she eliminated him from the show in order to be close with Stu.

''There were obviously guys who came into the house and I noticed almost straight away that there was a connection with one of them. Maybe she just wanted to remove someone from the picture (so as) to not complicate things too much so she could focus on developing a relationship with that person."

And after the show ended with Stu as the winner, it was confirmed they knew about each other for a long time.

And what's more, Stu even separated from his wife of four years, Rachel. He announced the big news earlier this year, on September.

The former pair shares four children between them. Rachel and Stu announced they will co-parent their four children. 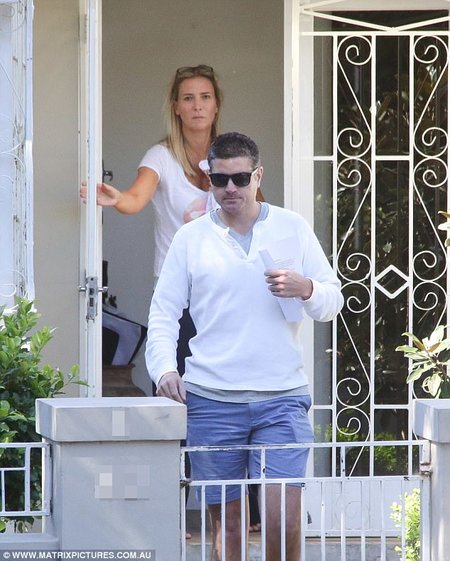 Now after his separation from his wife, he really believes his current relationship with Sophie will work out fine. His love for Sophie was seen when he proposed to his girlfriend.

During the finale of the show, he romantically proposed to Sophie and said,

The pair is in a relationship ever since but many sources claim they are not dating. In reality, the pair is very much in love with each other. 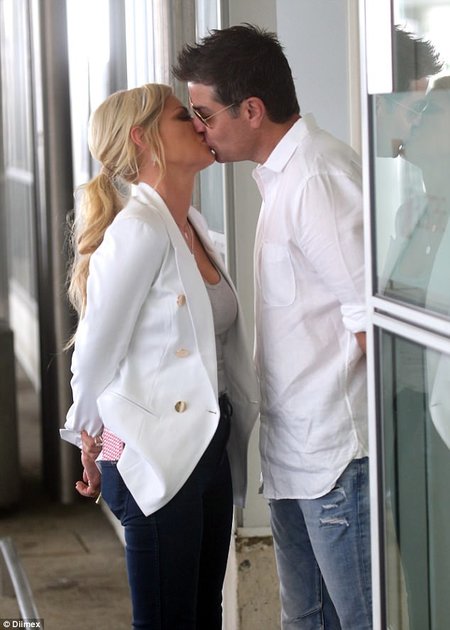 The pair kissing each other in the Sydney Terminal, Source: Daily Mail

Recently, they were spotted spending good moments as they kissed each other at the Sydney Terminal. 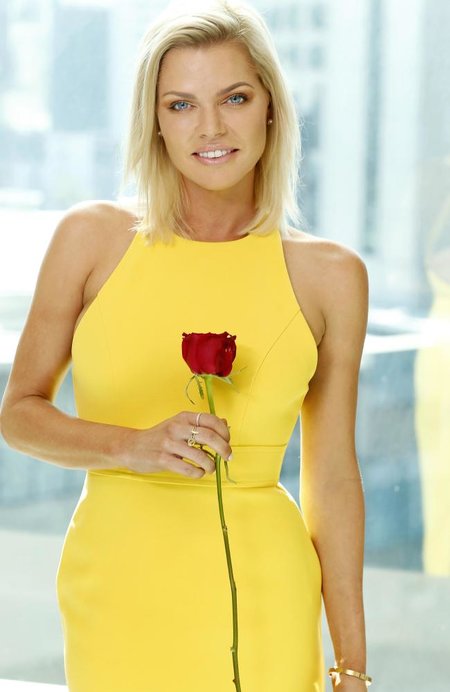