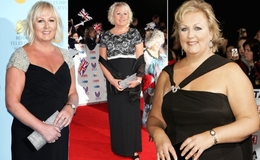 Thanks to this secret diet that helped British actress Sue Cleaver lose a mind-blowing of three stones.

If you ever spot Coronation Street actress Sue Cleaver in the public, chances are you will see her with a big smile plastered over her face. After all, the actress who plays Eileen Grimshaw in the long-running show underwent an appreciatively dramatic weight transformation in the last couple of years.

In fact, her weight loss results only seem to keep improving. What is even greater is the fact that the actress has always selflessly chosen to speak of her health condition and journey in the public. 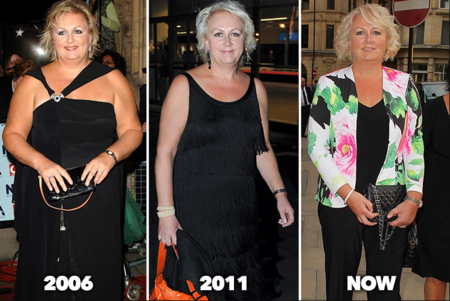 Sue Cleaver began losing weight after collapsing on a set. SOURCE: The Sun

Since embarking on her journey to lose weight and lead a healthy lifestyle since 2011 after she passed out from diabetes on a work set that she had to be immediately admitted to hospital, Cleaver successfully farewelled three stones.

Diabetes, which is highly the result of overweight and obesity, isn't the only cause that deteriorated Cleaver's health though. The mother of one, Elliot Quinn she shares with former husband, James Quinn, also suffers from a life-threatening condition called sepsis caused by a serious kidney infection. 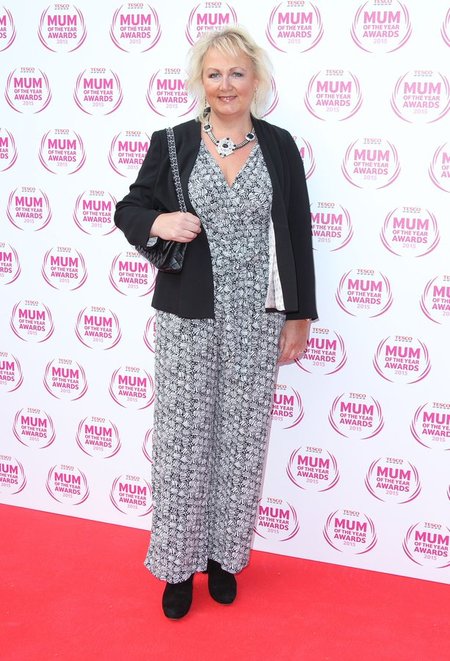 For Cleaver, the main cause of her weight gain was her over-indulgence on food, as revealed by a close source of the star to a magazine who also descrived the Dinnerladies alum as a 'self-confessed foodie'.

And, after fainting on the set; a wake-up call for the actress, and with the suggestions of her doctors, Cleaver decided it was time to focus on her health and a healthy lifestyle.

Obviously, there is no gain without sacrifices and hard work. And for Sue Cleaver, most of her dedication and efforts were spent on focusing on a healthy diet suitable for her body.

More specifically, Sue emphasized the Mediterranean Diet which is highly based on the idea of consuming a plant-based diet with the exception of adding more protein to the diet like eggs, a decent amount of meat, cheese, fish and yogurt.

Enjoying vegetables and fruits and also eliminating high consumption of sugar and high calories is what that can be credited to the amazing weight loss transformation of Sue Cleaver.

With her head in the game, Cleaver impressively went from being size 16 to size 12 in the last multiple years.

View more Weight Loss Secrets as well as your favorite celebrity's Biographies and Gossips on marriedwiki.com.