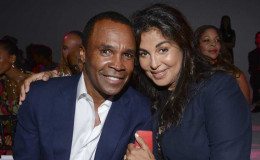 62 years old former American fighter, motivational speaker and actor Sugar Ray Leonard is living a happy life with his beloved wife Bernadette Robi and his children. Making his name as one of the best boxers of all time he also proved himself as a great father and a loving husband.

Apart from the previous unsuccessful married relationship with Juanita Wilkinson, the former boxer is enjoying marital bliss with his second wife along with their children. Let's take a close look at his current marriage life and find out why he divorced his first wife, Juanita.

Sugar Ray Leonard tied the knot with Bernadette Robi in August 1993. Since then the couple is enjoying their romantic married life together and are content with one another without any negative rumors hampering their marriage. 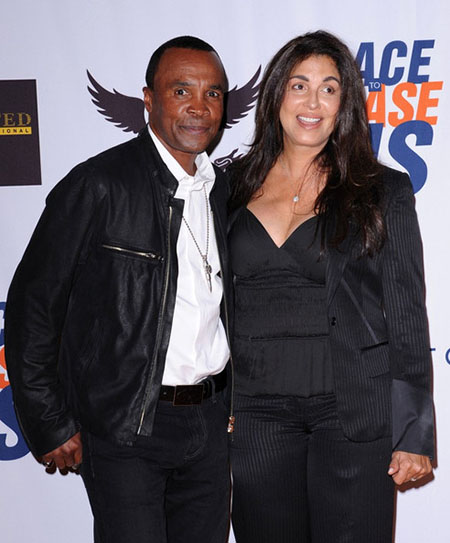 Sugar and Robi met each other at Luther Vandross concert in 1989 and was introduced by Kenny G. It was a beautiful moment when the couple met each other for the first time. Following the first meeting, they decided to go out on a date. They dated for about four years.

With the growing love between them, the couple decided to tie the knot in the year 1993. They exchanged vows at Sugar's $8.7 million estates located in Pacific Palisades, California. It was a beautiful moment that everybody dreams to have as his estate's garden was decorated with 10,000 roses and blossoms that were brought directly from the Netherlands.

He is living a happy life with his family as he is often seen together with them in different functions and events.

Their marital life can't be completed without the reference of the other two members. The couple is a proud parent of 2 children together Camille and Daniel Ray, however, the couple have not shared much information about their children in front of the media. He often shares pictures of spending time with his children via social media. 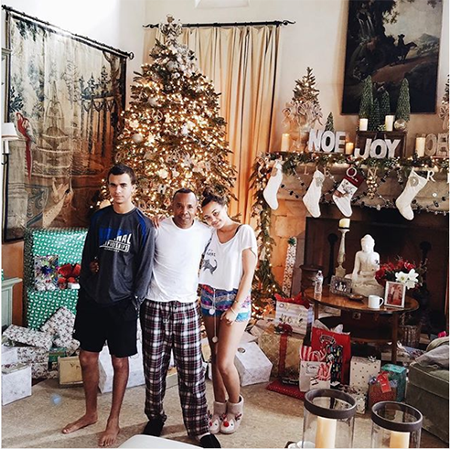 We wish the family of four remains together like this. We also look forward to hearing more from the boxer regarding his personal life.

As we already mentioned Sugar was previously married to Juanita Wilkinson. Sugar and Juniata got married in January 1980. The ex-couple shared two children together. 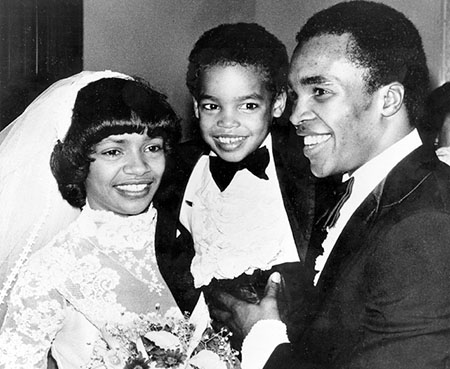 The couple first dated via telephone when Juanita was just 14 years of age and ray was only 15 One of Juanita's friend gave a picture of her to Sugar and it was then when he decided that she is the one.

They talked about 12 hrs on the phone when Ray told her that, she has found her match and she replied he too has found his match. The relationship was tested when Juniata found that she was pregnant at the age of 16.

Later Ray, like a gentleman accepted their child and the duo tied the knot after their first child Ray Jr was 6 years old. Ray Jr. served as the ring bearer during the ceremony. The couple shares another son named Jarrel, born 1984.

But the teenage love couldn't survive the test of time, as Ray and Juniata got divorced in 1990. But their divorce turned ugly, testified that Ray used to physically abuse her while he was drunk. She further, expressed that ray was also an occasional drug user. With all the negative impacts of the couple's relationship, it resulted in their ultimate separation. 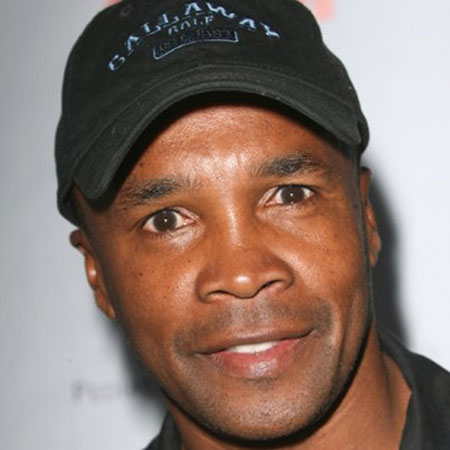