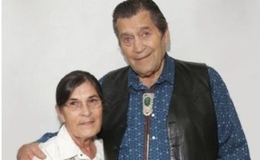 The only fact that distinguishes Susan Cavallari from every regular person is her association with and marriage to the late famous actor, Clint Walker. Clint was famous for his movie The Dirty Dozen. He retired from acting in 1998, with his last cameo being a voiced character in the animation Small Soldiers. Let's find out in detail about Susan Cavallari- personal life, family & Children.

Susan Cavallari only came to the limelight after meeting the late veteran American actor Clint Walker. Susan's life eventually transformed & became the center of the media attention at the time. Clint was most popular for his role in the movie The Dirty Dozen in 1967. 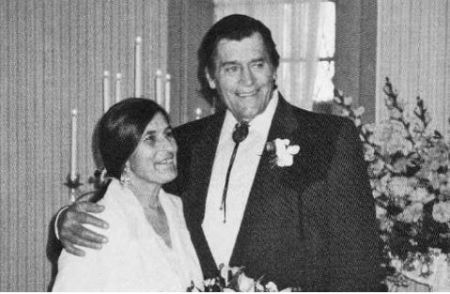 Well, Susan Cavallari began her journey as a wife of Clint Walker on March 7, 1997. The nuptial was held in a lavish ceremony in Clint's hometown- Grass Valley, California. The bride and groom seemingly looked ecstatic during their traditional Christian wedding.

But, Susan's marriage came to an end after she lost her spouse after twenty years of marital bliss. Cavallari also shares a daughter, Valarie Jean Walker, with the Hollywood actor born in January 1950. 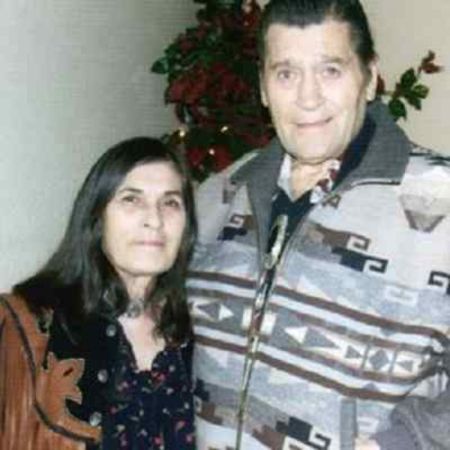 Additionally, Susan wasn't Clint's first wife as previously he was married and divorced twice. Clint's first marriage came with former wife Verna Garver in September 1948 before getting divorced in 1969. After the split, Clint started dating beauty Giselle Hennessy and eventually became Clint's better half in May 1974. The martial ties ended by the tragic passing of Giselle a few years later.

The demise of Clint Walker

On May 21, 2018, Susan Cavallari faced one of the most tragic experiences of her life. Clint passed away just 9 days before his 91st birthday because of congestive heart failure in his house in Grass Valley, California. Clint is survived by his third wife, Susan Cavallari, a half-sister and a grandson. The Western icon's wife Susan & daughter Valerie were at his side during his final moments.

Check out the video of Susan's spouse Clint Walker on how he'd like to be remembered below.

Talking about his twin sister, Neoma L. Lucy Westbrook took her last breath on November 11, 2000. Lucy passed away at her house in Hartford, Illinois, at the age of 73. Apart from this, in 1971, Clint once had a near-death experience. While skiing free fall from the lift at Mammoth Mountain, Walker was pierced through the heart with the pole. Clint was pronounced dead at one point by the doctors, but he showed the sign of life again. Not only this, Clint started working in films just within two months in Spain.