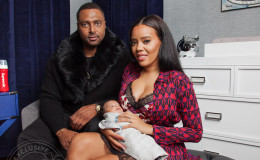 Sutton Tennyson is a familiar name when it comes to controversies. With a criminal past, felonies and cheating allegations, Sutton gained quite a spot light in the media over the past few years but now he's a clean man.

He's happily engaged to be married to his leading lady Angela Simmons and the pair is already a perfect family now.

Sutton Tennyson and Angela Simmons started their unofficial relationship since the early 2015 and made it public only in 2016.

After dating for a couple of months, this wonderful couple took everyone by surprise when Angela announced in Instagram that she's engaged to Sutton. 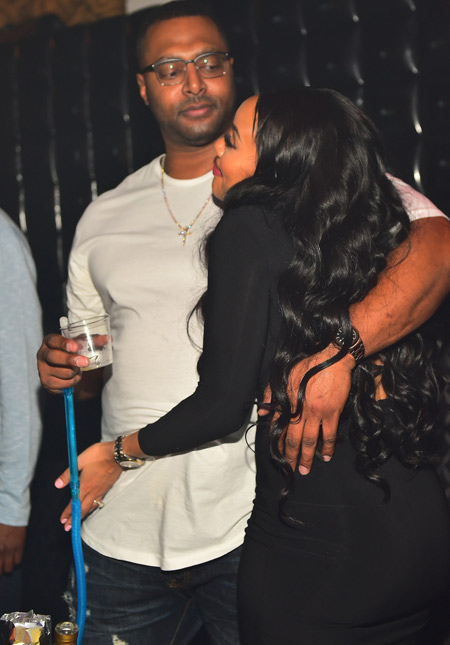 Sutton Tennyson and Angela Simmons together at a party, Source: Heavy

"YES!! I couldn't be more excited. This is only something I could of only dreamed of. I'm over the moon and feeling so blessed to be able to share my life with the one I truly love. Everything happened in the most perfect way"

The duo ever since is spending the most amazing days of their lives together and we are crazy excited that they'll soon get married.

But wait right there. This relationship didn't reach here through all beds of roses as Angela and Sutton nearly broke up last year in June 2016 with the rumors of Sutton's side chick reported by many sources.

A mysterious woman submitted the video footage of Tennyson's Atlanta apartment that showed that they were sexting. The video also covered Sutton's bedroom and the mirror claiming that she was having an affair with Sutton.

To make the matter worse, another woman whose identity remains under the wraps also alleged that she slept with the businessman on April 20!!

Despite the allegations, Angela didn't turn her back on Sutton and ignored all the rumors. And recently there are no such gossips about Sutton and his secret mistresses and we can confirm that he's a faithful loving boyfriend.

Love changes everyone for good!

In May 2016, Sutton and Angela announced that they're expecting their first child together and after four months in September last year. they welcomed their son. 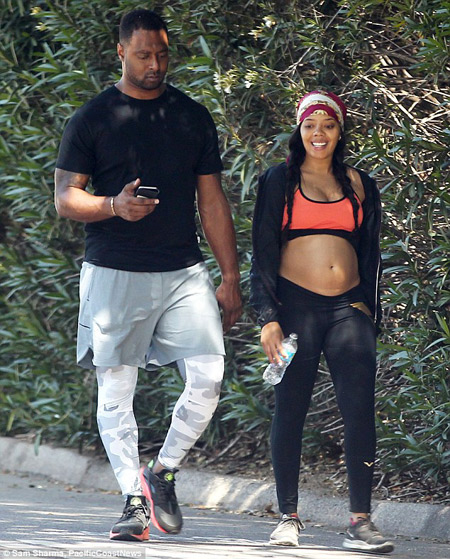 The wonderful couple is now a happy family and we wish this three peas in a pod, life time of happiness and togetherness.

Sutton Sean Tennyson was quite a bad boy in his young days. In 2000, Sutton was arrested for carrying an unlicensed gun but was bailed out.

Again in 2007, Sutton was charged with a felony, obstruction of an officer and possession of drugs and marijuana. 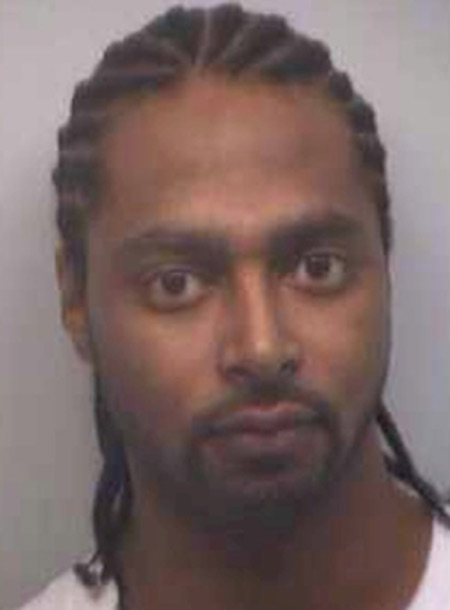 His reputation got worse when he has arrested again for a hit and run, possession of marijuana and traffic offense. Sutton was transferred to California from Atlanta where he started working in a credit card processing company, a stable job for him.

Sutton was transferred to California from Atlanta where he started working in a credit card processing company, a stable job for him.

Yet again, Sutton was detained in Fayette County, with charges of domestic battery and was also later arrested for identity theft and credit forgery.

Nevertheless, Sutton is now a free and changed man as he's a loving fiance and a proud father of his son. 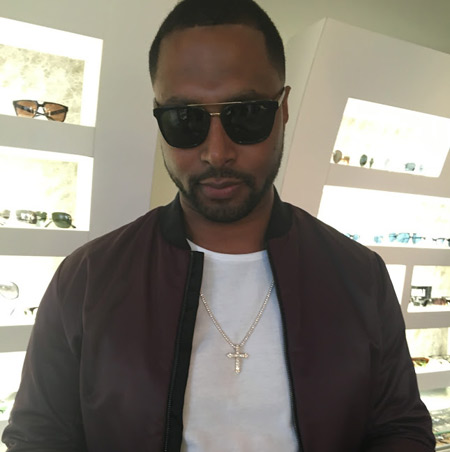