Home Article Tameka Cottle recently filed for a Divorce from Husband T.I. The Couple was Married for six years

Tameka Cottle recently filed for a Divorce from Husband T.I. The Couple was Married for six years 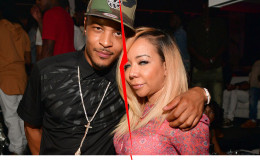 Tameka Cottle, also popular by her name Tiny Cottle is a famous R& B singer and songwriter. She is one of the talented members of the American multi-platinum vocal group, Xscape.

This Grammy Award winning singer is no longer happily married as she just recently filed for divorce from her husband, rapper, T.I. on April 2017.

Although fans speculated possible reconciliation between the couple, it seems both have decided to end their six-year-long marriage.

Let's talk in detail about this soon to be ex-couple in today's section.

Tameka Cottle filed for divorce from her husband rapper T.I.

The once happily married couple, Tameka, and T.I. and proud parents to their children is no longer a couple as both have proceeded their divorce documents in the court. 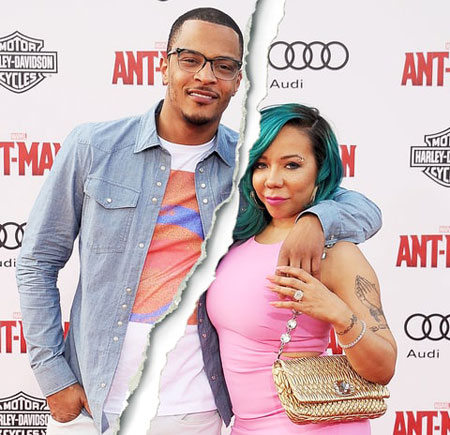 Back in 2016, rumors were swirling up in the media that Tameka separated from her husband which was later confirmed as she filed for divorce from T.I on December 7, 2016, in Henry County, Georgia, reported by PEOPLE. 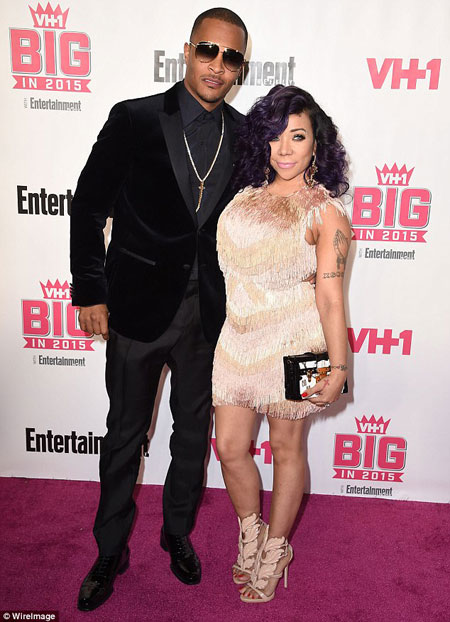 The pair who tied knots back in 2010 has presented the divorce papers to the court and the divorce is yet to be finalized.

After dating for nine long years, Cottle and T.I. finally got married on July 30, 2010, in a lavish wedding in front of friends and family in Miami Beach, Florida. 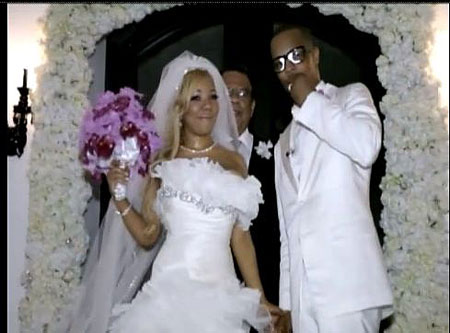 Not only this, to commemorate this romantic event, the pair did a wedding tour, getting married in three destinations- Miami, Atlanta, and Las Vegas, with a grand event in every spot!!

This happy couple eventually became a happy family when they welcomed their first baby, son- King Harris, born on August 25, 2004. 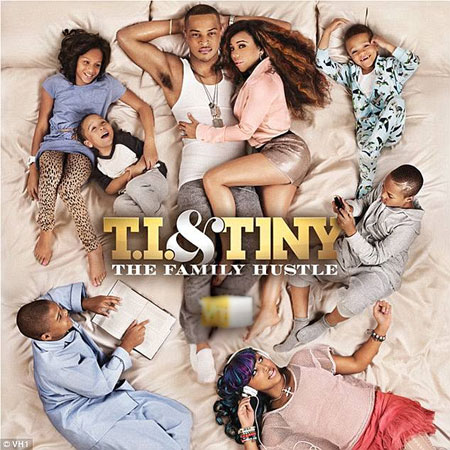 T.I. and Tiny's reality series released in VH1, back in 2011, Source: Daily Mail

After four years they welcomed their second son, Major Philant Harris on May 16, 2006, and youngest daughter Heiress Diana Harris back in March 2016. 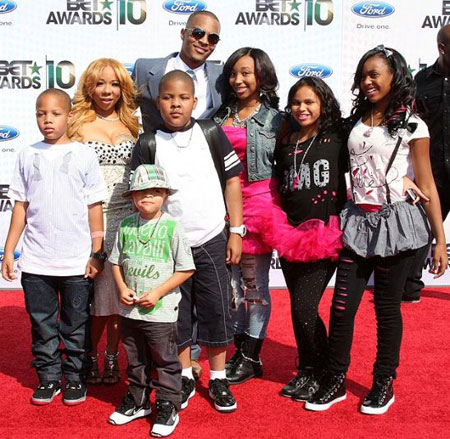 Cottle also has an older daughter named Zonnique Jailee Pullins from her previous relationship with her ex-boyfriend Zonnie Pullins. 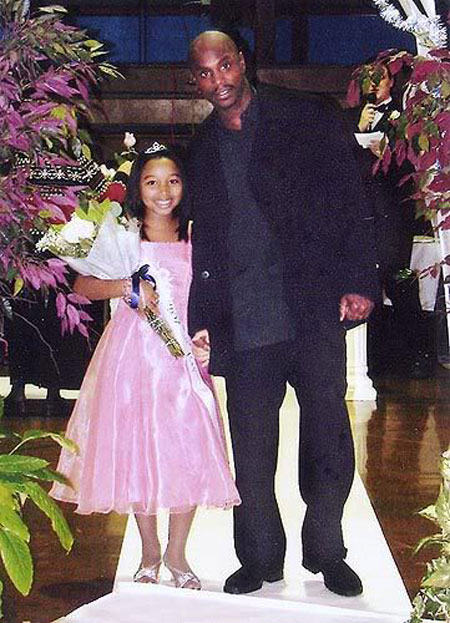 Not only Cottle, T.I. too has three sons from his former girlfriend Lashon Dixon, Messiah Ya'Majesty, Domani Uriah and Deyjah Imani Harris.

In 2011, the couple released their new show, T.I & Tiny: The Family Hustle a reality series showing the lives of the couple and their family. 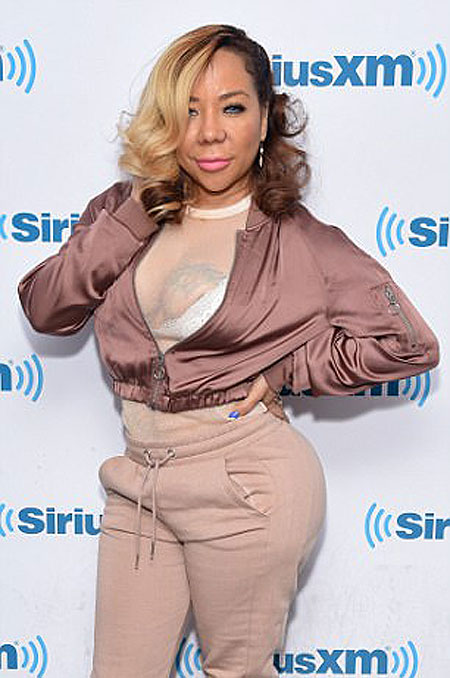 Well, we hope that this estranged couple separates without any problems and continue raising their children together as parents. For more updates, keep following MarriedWiki.