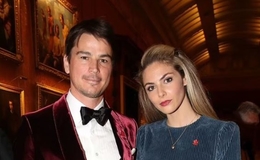 Tamsin Egerton and his actor husband Josh Hartnett keep everything simple regarding their romance. The duo got hitched in an intimate ceremony in London's The Old Marylebone Town Hall in 2021 and have been together since 2012.

Tamsin Egerton and his husband Josh Hartnett met for the first time on the set of the movie Time Traveller and married in an intimate ceremony in London's The Old Marylebone Town Hall.

The heartthrob, Josh, who's soon to star in Trial of the Chicago 7, enjoys every bit of romance with his beautiful wife. In today's section, let's get into the powerful couple's personal life.

The Cracker actor Josh Hartnett and Tamsin Egerton weren't an item until 2012 and have been inseparable. Josh proposed to his future wife in 2021, just days before his 42nd birthday. 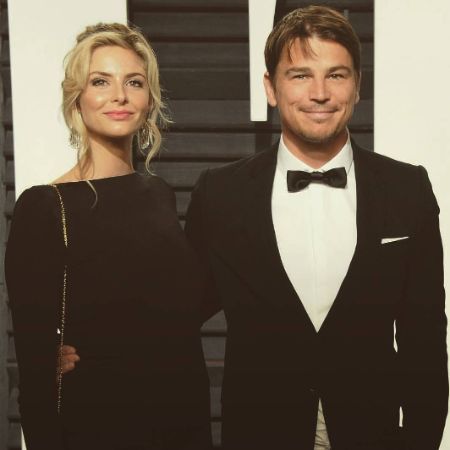 The lovebirds soon exchanged the matrimony vows in November 2021 on Guy Fawkes Day at London's The Old Marylebone Town Hall in the Soho room, which seats 12 people.

The duo looked smitten and happily made their ten years of romantic relationship official at a private wedding. The ceremony was classy in front of only a handful of selected loved ones, close friends, guests and family members.

Its been almost three years, and the couple is relishing their married life. British actress and 43-year-old heartthrob don't appear much at Hollywood parties and red carpets and live low-key on social media.

The cute pair met for the first time in 2011 on the set of the movie Time Traveller, starring opposite one another. In the show, Josh portrayed the role of a young captain named James Stewart, and Tamsin played the character of Laura, the wife of a marine archaeologist. 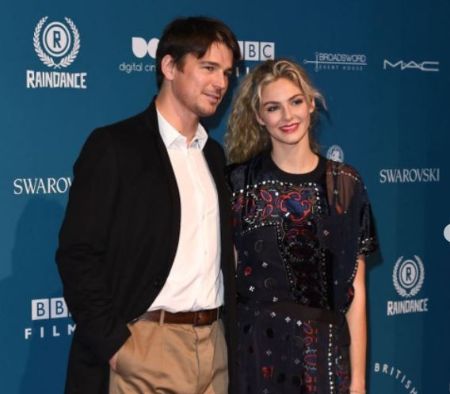 Josh Hartnett and his wife, Tamsin Egerton, attended the event as a couple. SOURCE: Instagram(@joshhartnettofficial)

Additionally, the two didn't approve of their relationship for many months but still left some clues to the public. Soon, they started to walk on the red carpet together to promote their films.

As per Daily Mail, Josh took a step back from the Hollywood spotlight to pursue life as a father and supportive husband. The two are extremely protective of their private life and remain tight-lipped about their children's names in public. 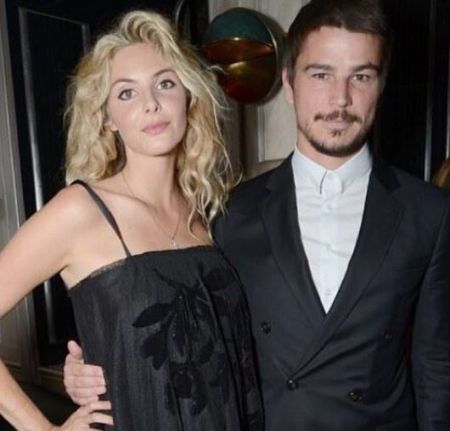 The pair is a dotting parent to three children together. Their first child, a daughter, arrived in 2015. The second child and the third one were born in 2019. The proud parents haven't yet revealed their kids' names.

Previously, Harnett expressed the joy of fatherhood and what it meant to him in Live! With Kelly and Michael in 2016. " Your ego just melt away when you have a new kid, your heart leaves your body and you give it permission to walk around with someone else for a while," Josh said in the show.

Watch the video of Tasmin Egerton and Josh Hartnett appearing in the movie Time Traveler.

In another interview in 2021, the actor revealed that Mr. Porter has gotten older and is most proud of being the father of three and having a wonderful life with Tamsin.