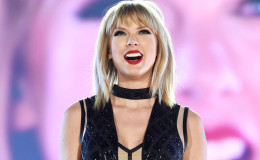 Taylor Swift surprised Couple Imagine Edward and Margaret McNoble in their Wedding; She sent a bottle of Champagne alongside a note; Also, see..

Taylor Swift surprised her fans, Imagine Edward and Margaret McNoble during their wedding by sending a bottle of champagne.

They certainly are lucky!

Imagine Edward and Margaret McNoble never expected their marriage ceremony will feature a bottle of champagne which was sent directly to them by the one and only Taylor Swift.

Can anyone be so lucky? The wedding ceremony was held at East Meadow, New York. 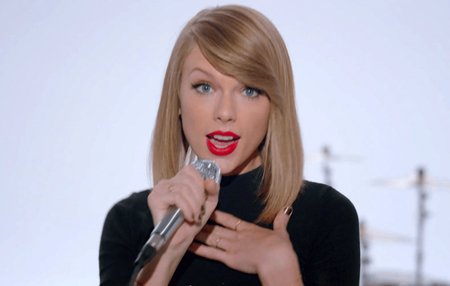 As soon as the duo reached the venue, guests told them that there is a special gift waiting for them and turned out the gift was from none other than Swift.

The bottle of champagne was delivered through The Carltun. With the bottle, the singer also sent a hand-written letter for the pair. In the note, it was written,

“Rumor has it you might be using my song in your wedding celebration which makes me so happy! Here’s to this amazing day of your continuing love story. Love, Taylor.”

Imagine and Margaret never had the slightest of clue regards to that would happen.

While talking about the surprise, the pair stated,

“When we got to the wedding venue, they told us, ‘There [is] a special gift upstairs for you from a very special person.’”

“It was awesome. It was such a great day. With all the moving parts, this was a great surprise! To get a bottle of Dom is a very nice gift, and then to see it’s from Taylor Swift is an even better gift!”

The couple was using Taylor's song Welcome To New York as they walked in and Love Story for their first wedding dance. Taylor herself would've attended the wedding but she was in Los Angeles.

This isn't the first time she surprised her fans. Back in 2016, she crashed one of her fan's wedding day and sang the song Blank Space for their first wedding song.