Home Article Ted Lasso Star Phil Dunster is Dating | Who is his Partner?

Ted Lasso Star Phil Dunster is Dating | Who is his Partner? 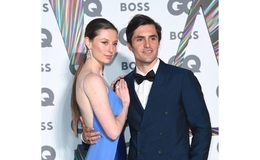 Rumors have it that American actress Phil Dusten is dating Ted Lasso's co-star Juno Temple. Is that true?

One of the fan favorites for landing a role in Jamie Tartt, Phil Dusten, is still seen in Ted Lasso. Along with his professional career, his personal life is rather interesting. He has been frequently linked with actress Juno Temple.

The loyal fans of Ted Lasso are well-familiar with Juno Temple as Keeley Jones and Phil Dusten as Jamie Tartt, whose characters were an item in the Apple Series. Some of the show's fans have reacted to the co-stars' attachment beyond the show. 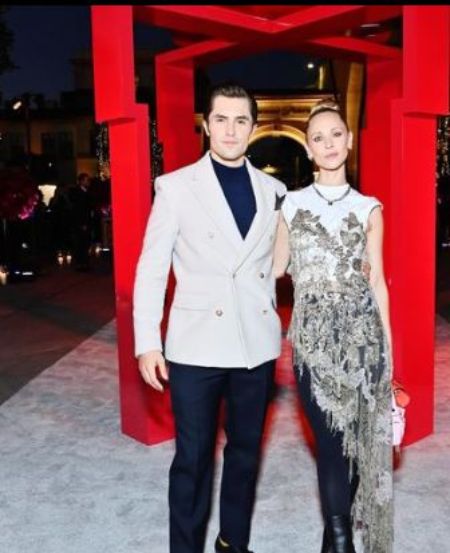 On October 2021, the co-stars enjoyed a friendly reunion event at the star-studded Neiman Marcus's Fantasy Gift event party at Los Angeles' Paramount Studios. The fans were curious if they were together because of their joint attendance. 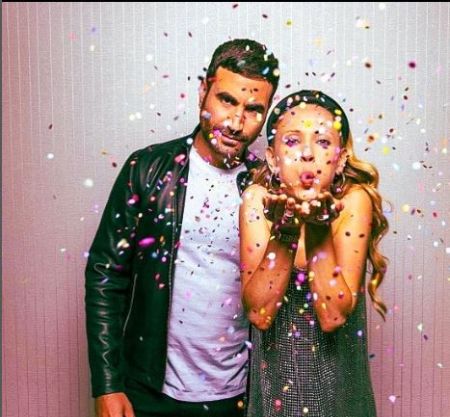 The on-screen romantic couple hasn't revealed the matter in public and indeed aren't dating in real life. The duo seemed to be comfortable and enjoy one another's company.

As of 2022, not much information about Juno Temple's relationship has been revealed. However, some online tabloids believe the gorgeous actress to be single. Juno once dated someone within the entertainment fraternity, her ex-boyfriend and fellow filmstar Michael Angarano. 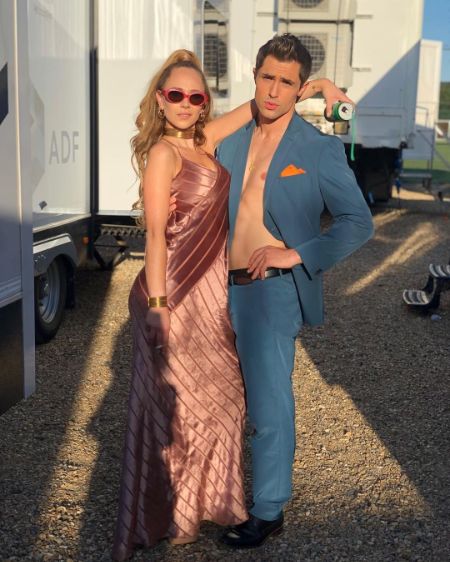 The former flames first met during the filming of the 2012 film The Brass Teapot, but their romance was short-lived, and they broke up in 2016. Since their parting, the beautiful lady has kept her private life secret far away from the public eye and social media attention.

Further, Juno's journey seemed easy, but it wasn't easy initially for her to get appreciation from the viewer's expectations. A fearless actress progressed in improving her skill and impressed her followers through memorable roles in Horns, Killer Joe, and The Offer.

Who is the Partner of Ted Lasso star Phil Dusten?

Everyone wants to know about his relationship; Phil is cheerful and charismatic. Dusten shares his intimate moment with the true love of his life on his social media. Currently, the celeb is in a relationship with a filmmaker, Elanor Haydon, known for The Colour of Spring and Harlots.

Check out the video of Phil Dusten speaking in an interview.

As we look through Jamie's Instagram feed, the actor is very open about his relationship and believes in sharing sweet snaps of his girlfriend with his loving audience. The lovebirds began to date one another after developing feelings for each other in 2019.

The fans are excited for Dusten's much-awaited wedding and a flourishing life ahead. However, the movie actor is concentrated on his career enhancement, and fans are hoping for their married life in the future.