Home Article Teen star Olivia Rodrigo; Her Dating status to her Professional life; What is her Ethnicity and details on her Personal life?

Teen star Olivia Rodrigo; Her Dating status to her Professional life; What is her Ethnicity and details on her Personal life? 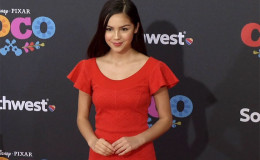 Grace Stirs Up Success star Olivia Rodrigo reportedly Dating actor Sean Giambrone; Her Dating status to her Professional life; What is her Ethnicity and details on her Personal life? Also, see..

Teen star Olivia Rodrigo gained fame from her role her as Grace Thomas in the movie, Grace Stirs Up Success. Soon after she got cast as Paige in the Disney Show, Bizaardvark.

From her short yet out loud career, the actress fetched thousands of fans and they would like to take a close look at her personal life. Today in this section, we're going to talk about her personal life and find out if she has a boyfriend and many other things.

Olivia first shot to fame at an early age and worked in numerous adverts as a child star. It's usually said, 'Start them young,' and it couldn't have said better in the case of Olivia.

The 15-years-old rising star is one of the growing stars of the entertainment industry and judging by the talent she has in her holster, the day isn't far when we will her winning the Oscar for the Best Actress. 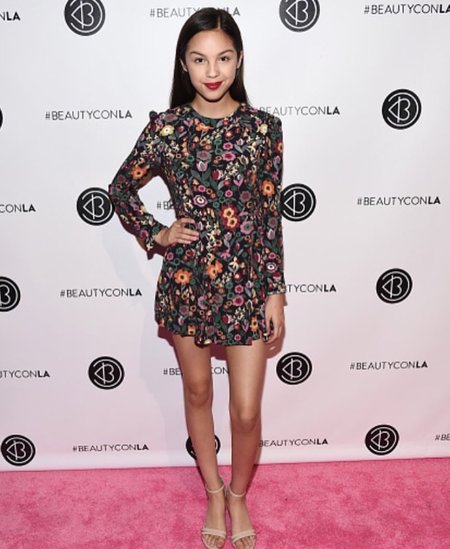 Along with her career, she is continuously giving her time towards education and would want to continue studying until she desires. In an interview with the Huffington Post back in 2016, she stated,

"I’d love to continue acting and get some really cool roles and also go to college."

Olivia also divulged during the interview that it was childhood dream come true for her when she got to play a role in a Disney TV series. She said,

“I watched Disney a lot as a kid and dreamed of doing the wand ID and saying ‘I’m Olivia Rodrigo and you’re watching Disney channel. I really looked up to the actors I watched and when I found out [I was going to be on Disney Channel], I was over the moon!”

It's a given fact that every little child during his or her childhood days is a big fan of Disney series. And when you are a part of the star cast of Disney, it's like a different world for them.

Now speaking of her relationship, last year in December 2017, the actress posted a picture alongside another teenage star, Sean Giambrone, during their trip to the Disneyland.

Both of them looks so cute together. The actress though didn't make any further revelation about her relationship with him. Sean is famous for his role in The Goldberg and he plays the role of Adam Goldberg.

Olivia started out her career at the age of 7 when she was cast in Grace Stirs Up Success. The series was based on an American Girl book series. In the movie, she tries to save her Grandparent's bakery by entering Master Chef Competition.

After initial success, she then landed herself a role in Bizaardvark.

In the series, she played the role of Paige Olivera whereas the role of her best friend, Frankie Wong, was played by Madison Wu. The series lasted for around 36 episodes. 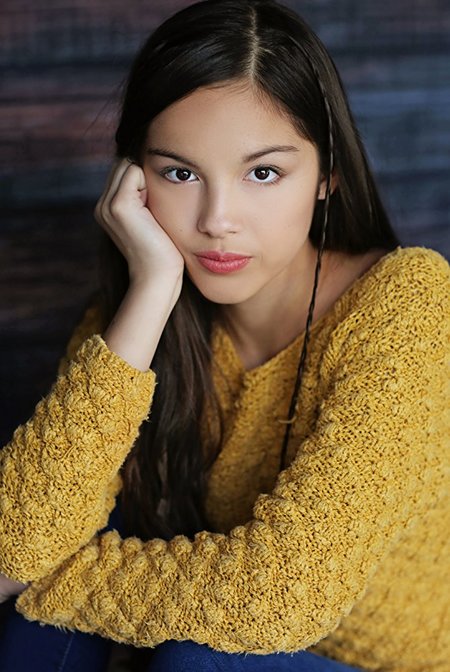