Home Article Television personality Phil Margera is living Happily with his wife and Children, Know about their Relationship and Married Life

Television personality Phil Margera is living Happily with his wife and Children, Know about their Relationship and Married Life 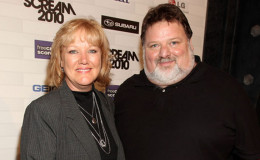 Hollywood where every second one celebrity couple is getting a divorce, there are also some couples who give us some serious relationship goals and Phil Margera and April Margera are one of them.

Phil is best known for appearing on Viva La Bam run by the CKY videos and the Jhakaas television series and movies, whereas, April is also an actress.

The couple got married in 1976 and is living blissfully as a perfect husband and wife. Let's take a glimpse of their successful and awesome journey together so far.

The Margera couple was dating for few years before the couple decided to convert their affair into a marital relationship. They were married in the year 1976.

The duo is together for 41 years and still, the love they have for each other is amazing. The main secret behind their relationship lasting for so long is the trust and mutual understanding. 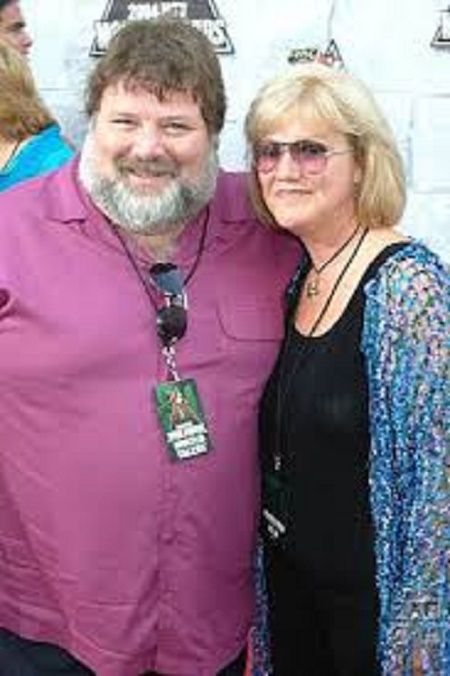 The beautiful couple posing for a photo in an event, Source: Pinterest

There are no rumors of the pair having an extra affair or divorce. We must say, their relationship is an example to everyone and they have taught people to be loyal to their loved once.

The star couple is blessed with two children; Bam Margera and Jess Margera and both of them are successful in their respective field.

Bam is a professional skateboarder, stunt performer, and television personality who started his career from CKY video series and stunt.

He got married to Nicole Boyd and the couple is living blisfully together. 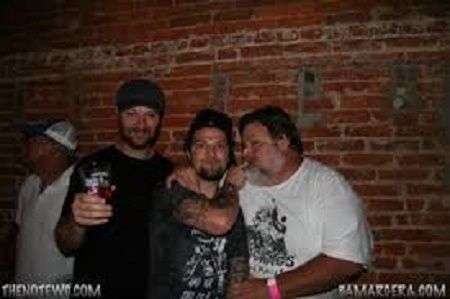 Bam and Jess with their Father Phil during party at own home, Source: WDW

Similarly, another son of Margera family is Jess. He is famous musician and works for CKY. He married Kelly and later on, they welcomed the cutest baby girl Ava Elizabeth.

The wonderful Career of the Couple

The 60-year-old star started his career in the CKY series of films, and later on he was feature on Jackass, which is an American television series of MTV.  He was also the main cast of Viva la Bam.

Similarly, Phill appeared on the second season of Celebrity Fit Club on VH1. 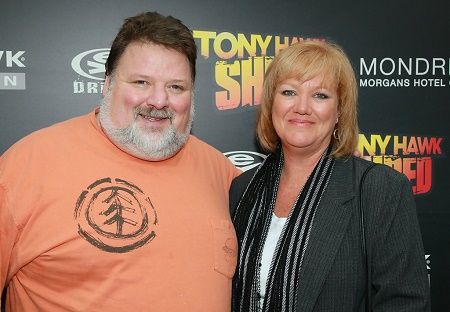 On the other hand, April Margera started her career in the same company where the Phil was involved.

She launched a cookbook in 2006, called April Cooks: There's An  Aligator in My Kitchen. played on the fact that Bam put an alligator in her kitchen as part of a skit on Jackass: The Movie. 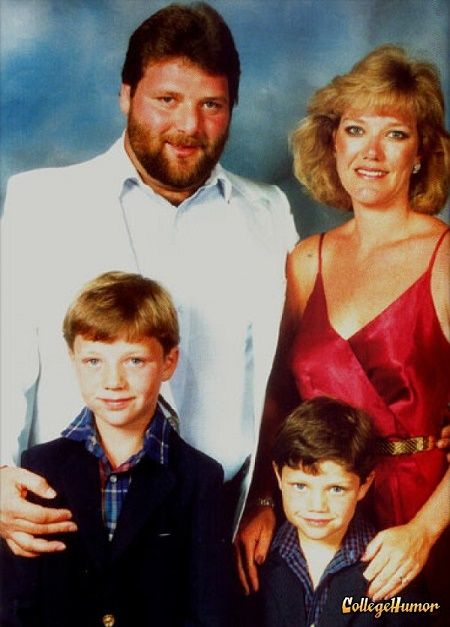 Bam and Jess with their parents, Source: CollegeHumor

Sir Bam Bam of Estonia has a new album coming out Sept.28th get it over at https://t.co/Tq94QWrO5r pic.twitter.com/FProcHE51a

They have been very successful with his work in TV shows and movies and it has given them great earnings. Only Phil has a networth of 5 million dollars which prove his worth and place in the industry.

Last but not least, we wish this wonderful family the lifetime of happiness and togetherness and also wish for healthy life and successful career.