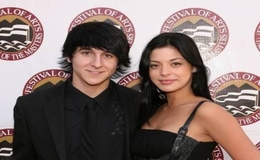 Throwing it back to the time when our homegirl Gia Mantegna was romantically linked with Mitchel Musso for the record.

Clearly, The Middle actress and the Hannah Montana lead together as a couple was one of a kind. Teenagers really looked at these two as their relationship goals. After all, they set the bar higher for the people who looked upon them, although they couldn't make it out at the end.

New York-born but LA raised, Gina Mantegna, a former child artist who also prefers to be called Gia is known for her roles in several tv shows and films including Under the Dome, Gigantic and Ask Me Anything. 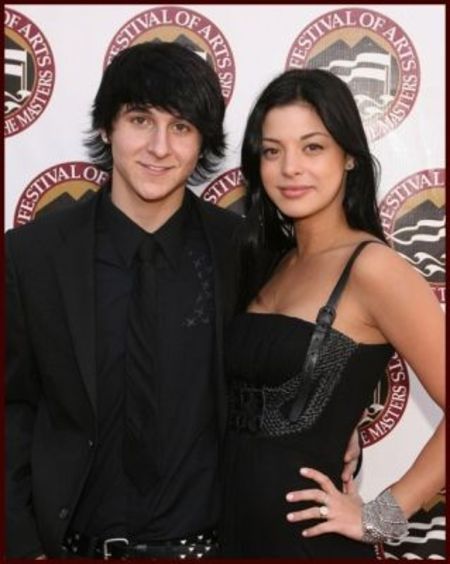 Starting to act at the tender age of just thirteen, it was what led the actress to unite with her then-boyfriend Mitchel Musso, also a child artist who began acting at his pre-teen phase. But, precisely, the two began dating in their late teenage years in 2010.

Head over heels in love, Gia and Mitchel went publicly official too and often made their appearance together in public events. Not to mention, the Uncle Nino alum would also often share adorable pictures with her boyfriend on social media and do live videos together. 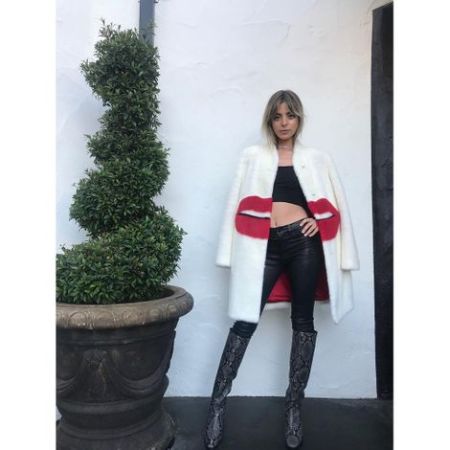 Mantegna and Musso went stronger together for over two years sadly before the love birds caught themselves in relationship issues. And, in 2012, Mantegna and Musso called it quits and parted ways. Following their break-up, Musso then dated Haley Rome, a graduate of Stephen F. Austin State University.

Speaking of Gia, she prefers to keep her affair and love life closer to her vest. The Miss Golden Globe 2011, however, is presumably single whilst she stays strong focused over her career.

Not An Influencer; Mantegna's Background

On her Instagram bio, Gia claims she is not an influencer. But, with such a refreshing feed and the high style aroma of her vibe and fashion, anyone would be mistaken.

Aside, Gia, last seen on The Dead Girls Detective Agency, suffered from the diagnosis of autism as a child. And, worried about her health issues that it would affect her life and future, her parents; Arlene Mantegna and Joe Mantegna sought help. They, finally listened to a teacher to admit their daughter to a regular school to cope and overcome her autistic behavior. 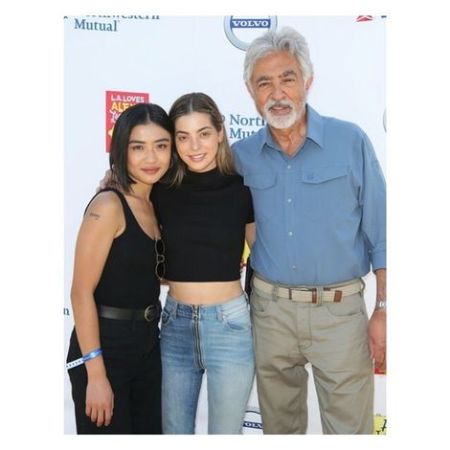 Luckily, the advice of the teacher worked as Mia developed important skills to socialize. And, not long after that, a star was born in Mantegna who could dance ballet, sing, play saxophone & piano, and gymnast too, at a young age.