Home Article The Boys Star Karen Fukuhara Has A Boyfriend; Who Is He?

The Boys Star Karen Fukuhara Has A Boyfriend; Who Is He? 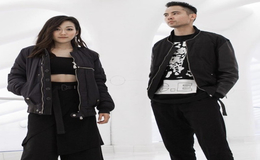 From Suicide Squad to The Boys, what a long way the beautiful actress Karen Fukuhara has come. The American actress with a Japanese ethnic background has been winning thousands of hearts from her outstanding role and appearance. But, there's only one person who has managed to steal Fukuhara's hearts and attention.

Who Is Karen Fukuhara's Boyfriend?

Actress Karen Fukuhara from Amazon's hit series; The Boys is happily taken by her boyfriend, Keith Tio since 2014. The actress of Japanese origin, however, decided to keep her love life closer to her vest since she started getting more fame. 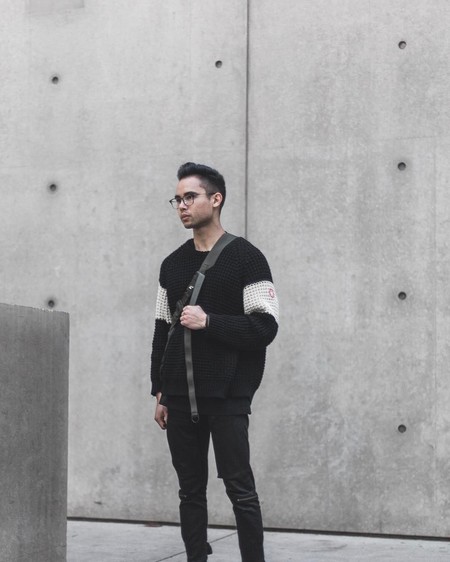 But, that doesn't mean Fukuhara's love for her man has ended or changed on that matter. It also wouldn't be unfair to say how strong Fukuhara and her man's love must have been that the actress's Hollywood fame didn't ruin what the couple has.

Karen, in addition, reportedly met her long-term boyfriend on the famous blogging website Tumblr. And, in late December, Tio made sure to announce their relationship public on Instagram by sharing a picture of his girlfriend.

With the rising fame of Fukuhara, both boyfriend, and girlfriend, however, try to keep their relationship away from social media and the public. Not to mention, Fukuhara and Keith's boyfriend are also not engaged yet.

It looks as if Mr. Tio doesn't want to rush their relationship and ask for Fukuhara's hand in marriage this soon. Hopefully, fans will see this gorgeous couple walk down the aisle together one day.

What Does Karen Fukuhara's Boyfriend Do?

The currently 28 years old Karen Fukuhara is the next biggest star in the making. The LA-born actor has blessed both TV and big screen with her appearances in several shows and movies that earned her worldwide recognition, money, and success overall. 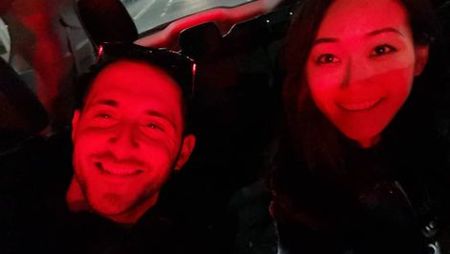 As of 2020, aside from being best known as Kimiko Miyashiro on The Boys co-starring Tomer Kapon with a regular appearance, the actor is also renowned as Katana on Suicide Squad, a $746 million-grossing movie, Alexis on Craig of the Creek, Glimmer on She-Ra and the Princesses of Power, and Kipo Oak on the animated series, Kipo and the Age of Wonderbeasts.

Clearly, Fukuhara has achieved a lot at such a young age as an actor with an even more promising career in her coming days. But, what about her boyfriend who isn't known much in the public as her?

Well, Karen Fukuhara's boyfriend, Keith Tio is a photographer and model by profession and not an actor, unlike his partner. However, he is also a well-accomplished photographer with large followings on social media like Instagram.

As a matter of fact, whenever the couple is traveling, Tio is already ready to showcase his photography skills to take pictures of his gorgeous girlfriend and the views and whatnot.

View more Stories and News only on Married Wiki.