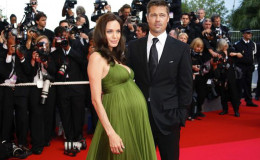 Brad Pitt and Angelina Jolie are reportedly gaining some peace in their blissful relationship. Find out more about the news and their current relationship status.

Brad Pitt and Angelina Jolie are reportedly trying their best to make their relationship work. The couple has been trying their utmost best for that.

Their six children would really become happy if their parents would come back together. Maybe they are really getting back together or maybe not. Well, let us find out about that, shall we?

Even though the couple is currently separated and not in good terms but they are really trying their best to patch up. 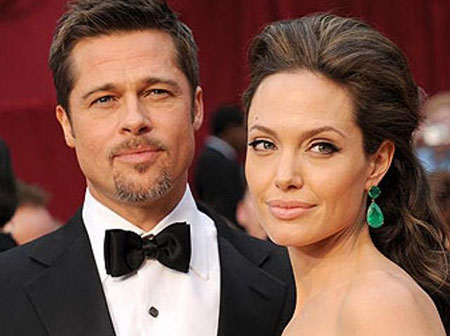 Brad being a very caring daddy to all of his six children Shiloh, Maddox, Knox, Vivienne, Zahara and, Pax, he visited them while his wife was shooting for her upcoming Netflix movie First They Killed My Father in Cambodia. 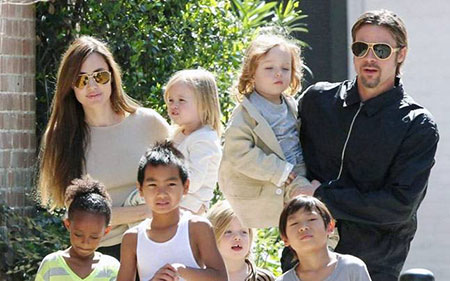 And sometimes his children will also visit him in Los Angeles, California. According to a source, the couple is trying to make their relationship work once again.

Angelina filed for divorce last year after it was alleged that Brad assaulted their oldest son Maddox while they were traveling in their personal flight.

"It was a rough time, but they were able to resolve it. This is a work in progress."

Regardless of the outcome now, the couple is now trying and it seems that the couple might soon reconcile and get back together.

Angelina Jolie-Thinking of Getting Back

Judging by the signs that the couple has given in the recent days, it looks like both of them are trying real hard to reconcile. 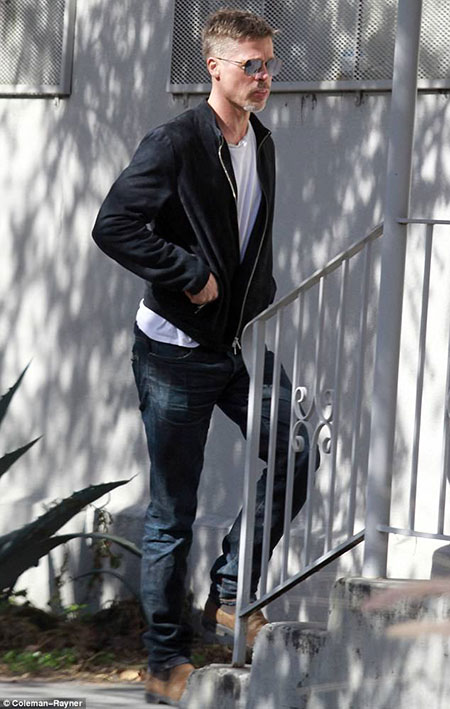 I mean Angie must have been the one that gave her children permission to visit their father in Los Angeles, while she was in Cambodia with them.

Their children are not even 18 yet so they need permission from their guardian and as all of their six children is living with Angie, we can clearly see that she was the one that gave them permission. 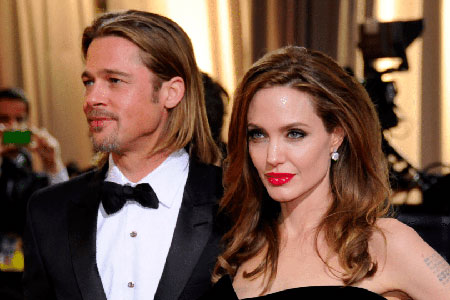 Brad and Angelina-Coming back together? Source: Ib Times

In her recent interview, while she was in Cambodia, she has given a lot of signs that all is not lost yet. She said,

“We are a family, and we will always be a family. And we will get through this time and hopefully be a stronger family for it.”

She also said that Bradd is still a big part of their family. Well, if this isn't a sign then I don't know what is.

We are really hoping that Brangelina soon finds their way to each other and judging by the sign of things to come, it looks like that the couple will definitely get back together.